The fingerprint sensor gave it away

Sorry, Nexus Pixel fans. Your next Google-branded phone is in another castle, or at least being primed for a completely different launch event.

HTC, the company making the next Nexus phone for Google, is teasing a new smartphone for Tuesday, September 20 at 8am BST (that’s midnight in California). But it’s very likely to be the HTC Desire 10.

The HTC Desire 10 is expected to be a mid-range device broken up into two different versions, with a so-called “higher-end” Pro model and a lower-tier LifeStyle model, according to GSMArena.

Both Desire 10 phones are said to have 5.5-inch displays with 3GB of RAM and 13MP camera. The Pro version is rumored to have a 1080p resolution, while the Lifestyle tops out at just 720p.

Why it’s not the Nexus Pixel

At first, everyone was hoping that HTC’s mystery phone was the Google Nexus Pixel. The confusion is understandable since HTC is making the new Next phones and last year’s Nexus 6P and Nexus 5X launched on September 29, 2015. 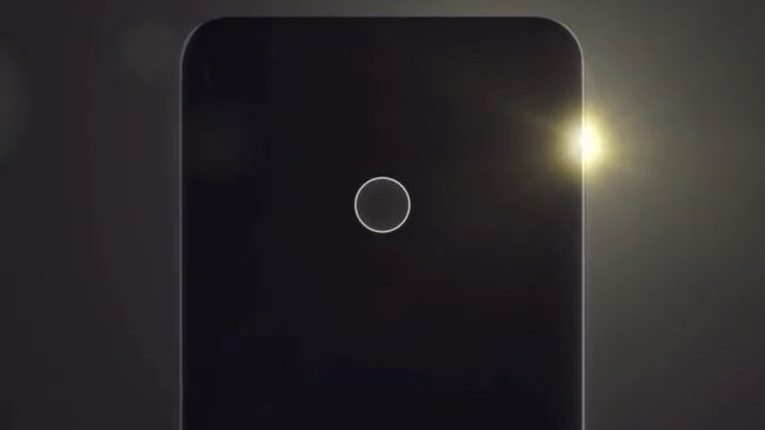 The problem is Google commissioned HTC to make its next phone, which is said to be branded as a Pixel phone dropping the Nexus namesake. Google is more likely to be the one teasing the phone.

We’ve heard that Google wants to exert more control over the operation, so it would be odd for HTC to be the one to tease the launch of the rumored Pixel and larger Pixel XL.

Then there’s the fact that today’s tease highlights the fingerprint sensor. Our first reaction was, “Fingerprint sensor? What is this Q1 2015?” That’s a bit dated right now.

HTC is more likely to highlight a better camera tech, not last year’s rear-facing fingerprint sensor. That’s a key selling point for mid-range phones at this point, not flagships.

All of that said, the next Nexus Pixel phones aren’t too far behind. After all, they launched at the end of September last year, and there’s only a few days left in this month’s calendar.