TikTok just announced a smartphone, and it might be the best camera phone around

This smartphone is called the Smartisan Nut Pro 3 – yes, that’s a pretty strange name for a debut smartphone, but there’s a reason.

TikTok’s parent company, ByteDance, acquired Chinese smartphone company Smartisan, with the aims of releasing TikTok smartphones. The Nut Pro 3 is the first (despite not actually having the TikTok name), but likely not the last, as the phone’s specs reveal it to be a premium-looking device that could be pretty popular.

The Smartisan Nut Pro 3 – or, as we’ll call it, TikTok’s new phone – has four rear cameras, one more than the iPhone 11 Pro Max, and it’s certainly not priced that high.

These consist of a 48MP main camera, a 13MP ultra-wide snapper, an 8MP telephoto for zoomed-in shots, and a 5MP macro camera for super-close-up pictures. On the front there’s a 20MP selfie camera, which is pretty high quality too.

These cameras are backed up by a suite of post-processing algorithms and tricks, according to TikTok, including one that automatically fixes distortion in the ultra-wide camera – that should fix a common gripe with smartphone snappers.

Obviously we can’t say for sure until we’ve tested it, but those are some high-end specs, so TikTok’s new phone could be an incredible device for photography. 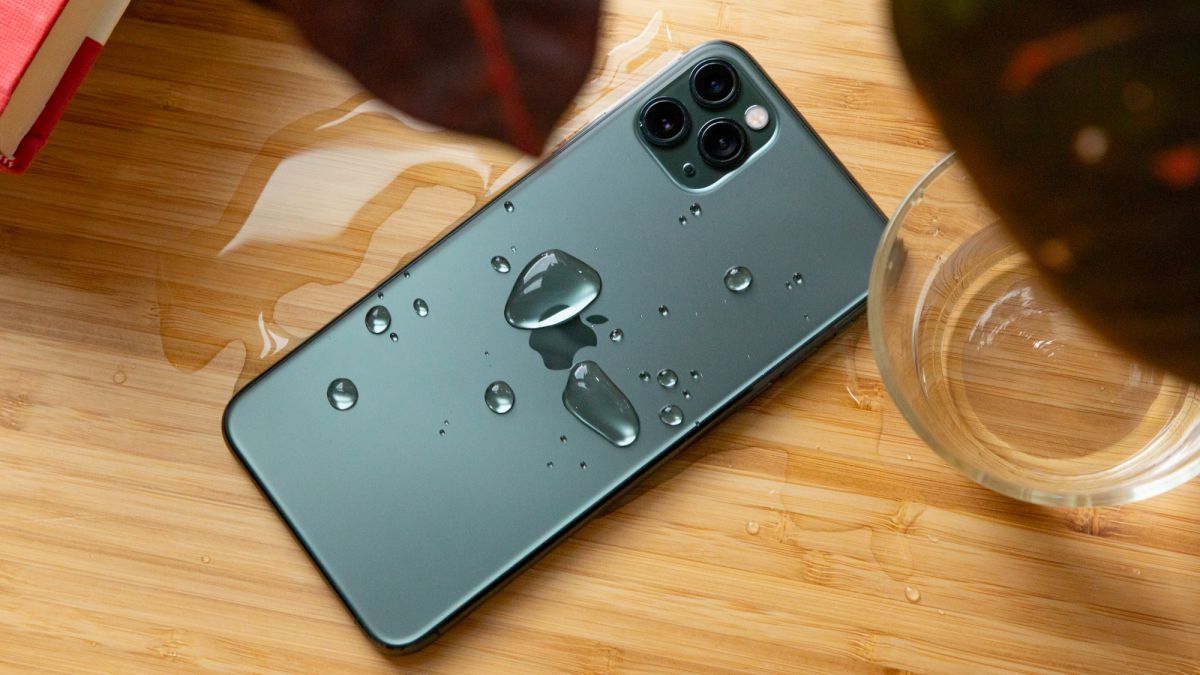 The TikTok phone has a 6.39-inch FHD+ AMOLED display, which is pretty high-end as smartphone screens go, and this has an in-screen fingerprint scanner which, again, is a premium feature.

Inside the handset there’s a Snapdragon 855 Plus processor, the highest-end chipset in phones right now, and the phone comes with either 8GB or 12GB of RAM, so it’s going to have heaps of processing power. These configurations also come with either 128GB or 256GB of storage.

Finally, there’s a 4,000mAh battery – that’s a decent size, big enough to keep all those other high-end features running. We don’t know much about the software of the device, but if there’s one thing that’s almost certain, it’s that it will have the TikTok app pre-installed.

Now, for the bad news – there might not be a TikTok phone in the west, at least for a long while. Smartisan is a Chinese brand, and while TikTok is a global name, the smartphone may stick to China, at least for the time being.

TechRadar has asked TikTok for confirmation as to if or when the Smartisan Nut Pro 3 will be available in the UK, US, Australia or anywhere else, and we’ll update this article when we hear anything.

0 0 0
Previous ArticleSony Xperia 5 review: Sony’s best-priced flagship yet
Next ArticleSamsung Galaxy S11 likely to have a 108MP camera – but not the sensor we know about
Comments (0)