Like most people, I’m pretty jaded when it comes to crowdfunded projects. So when TinyMOS got in touch about its Tiny1 astronomy camera, currently seeking funding on Indiegogo, I was a bit dubious. After all, so many similar hardware projects never get past the funding stage. They promise the world and deliver, well, nothing.

Singapore startup TinyMOS says it can take great pictures of the night sky with a 4-megapixel camera that costs just $379 (converting to about £265 or AU$515). That’s a big claim, so I took a trip down to the TinyMOS office to find out more.

Amusingly, the first thing the team showed me was a thread on the shittykickstarters subreddit, which laid out rebuttals to the company’s claims. The team seemed unfazed by the criticism, confident of the tech they were showing me. 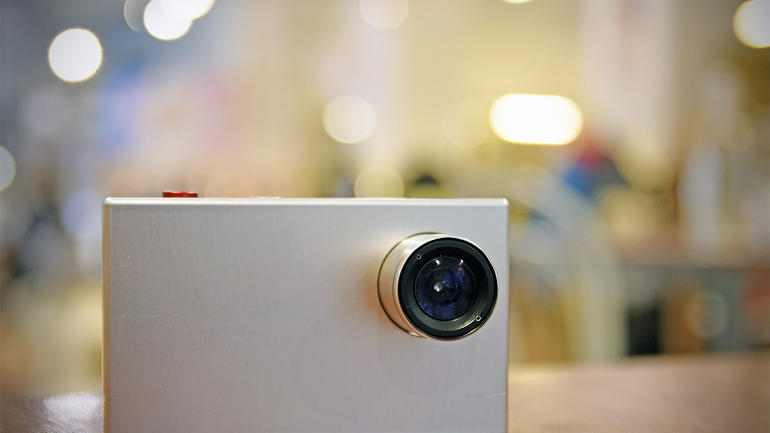 Although there wasn’t a full prototype of the Tiny1 ready just yet, the experts at TinyMOS showed off a circuit board of its upcoming build and outlined plans to combine the camera sensor and the main processing board when it ships in November. In addition to the Indiegogo campaign, TinyMOS currently has funding from angel investors and a government grant.

I got to see the unfinished camera at work. It seems to use a smaller sensor for a longer zoom and also lets you use adapters for telescopes or DSLR lenses. The image quality seems very sharp, thanks to its patent-pending software that helps reduce noise. TinyMOS also showed me impressive-looking demo clips of footage.

I’m still inclined to be wary about this and can’t give any kind of verdict until there’s an actual product in my hands. But I really hope it holds up. If TinyMOS can get its Tiny1 out at the end of the year and deliver on its promise, it could make astrophotography easy and exciting again.