Sony Europe has confirmed that it is “facing a severe shortage of key parts” for its compact cameras and video cameras, following recent reports that camera brands might be facing major stock shortages due to a factory fire in Japan.

Three weeks ago, the Australian publication Inside Imaging reported that a huge factory fire, which broke out on October 20 at Japanese components factory AKM Semiconductor, would have “serious ongoing supply impacts for several camera manufacturers”, including Sony, Canon and Nikon.

Following that report, Sony Japan then released a notice stating that some models in digital imaging “will not be able to supply enough to meet the demand due to the problem of parts supply”. These models included mirrorless cameras like the Sony A6100 and action cams like the Sony FDR-X3000R and Sony RX0 II.

Sony Japan didn’t connect that parts shortage to the factory fire and it also wasn’t clear if stock issues would be restricted to Asia. But now Sony Europe has dropped the bombshell that the shortages, and supplies of some cameras, are likely to be a global issue.

Sony Europe’s full statement says: “Due to some unexpected circumstances, we are currently facing a severe shortage of key parts used in our imaging products. We have been working very closely with our key parts supplier to restore stock, and the situation is gradually improving. We are doing everything we can to rectify the situation and sincerely apologize for any inconvenience caused.”

It didn’t specify which models might be affected, but did say that it would affect “compact digital cameras” and “video cameras”. This could potentially include models like the Sony ZV-1 and Sony RX100 series, but that’s not yet clear. 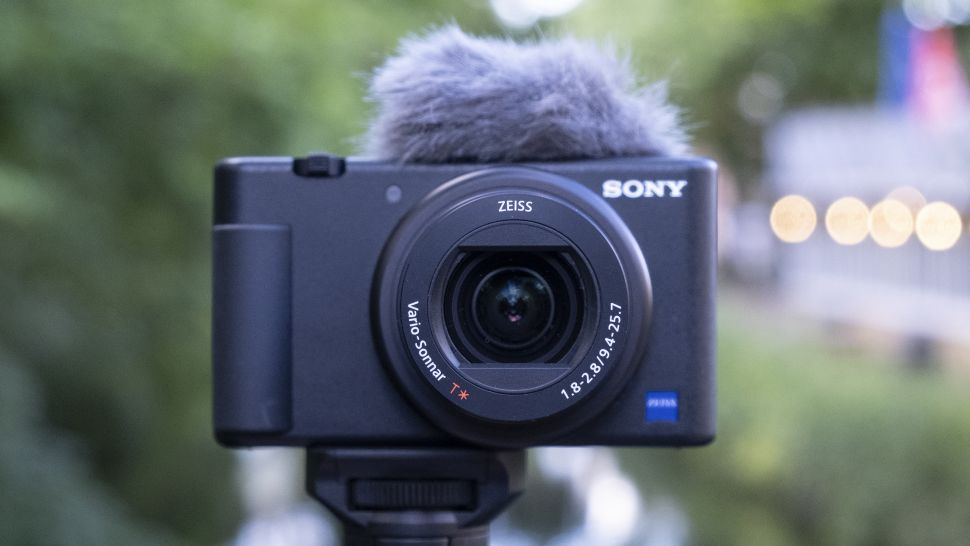 A cause for concern?

As the factory fire, which appears to be the cause of the components shortages, was also rumored to be affecting Canon and Nikon, we asked both to comment on whether that was the case.

Nikon confirmed to us that the factory AKM Semiconductor is one of its suppliers, but said that “details around the impact are confidential”. And Canon similarly gave us this slightly cryptic statement: “We regularly assess impact on our supply chain, including potential delays in delivery of parts. We are doing everything we can to mitigate for any disruption, if there is an impact. We will proactively keep customers updated on possible specific supply issues”.

Perhaps now that Sony Europe has released a statement, we might also get further clarification from other camera manufacturers. While the factory fire itself appears to have been devastating – burning for 82 hours and requiring a total rebuild of the building – its precise knock-on effect on camera supplies, and which specific models might be hit, remains pretty complex.

AKM Semiconductor makes digital-to-analog converters (DACs) and analog-to-digital converters (ADCs) and it’s not clear which particular cameras are reliant on its components or if they can be sourced elsewhere. Sony’s did say the “situation is gradually improving”, while that earlier Sony Japan statement suggests it’s simply chosen certain models to slow production on, rather than facing a issue across its whole cameras line.

Right now, cameras like the Sony A6100 and Sony ZV-1 appear to have no stock issues and we’ll update this story if Sony clarifies which specific models might be affected outside Asia. So while there’s no need for a major panic among camera fans, it is a situation that’s worth keeping an eye on, particularly if you’ve been considering buying a camera from Sony, Canon or Nikon in the near future.