It’s been almost two years since the French startup Pixii announced its display-less digital M-mount rangefinder that uses your smartphone as both a screen and means of storage. Now, the niche camera is available to purchase, but don’t expect to pick it up for cheap.

To recap, the Pixii camera (Model A1112) is a digital M-mount rangefinder constructed of an aluminum frame that houses the 12MP (4080 x 2732 pixels) APS-C CMOS sensor. It features an electronic global shutter, Raw (DNG) capture and works with Leica M-mount lenses, as well as M39/LTM lenses when used with an adapter. 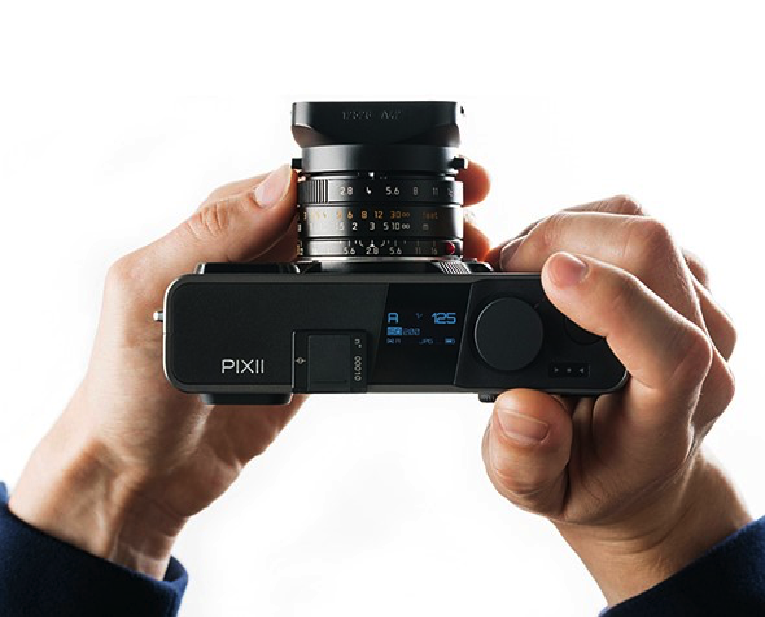 Similar to the Leica M-D, the Pixii camera eschews a rear LCD display and instead relies on being paired with a smartphone to review images captured through the 0.67x magnification optical viewfinder (53.6-degree FOV). The only display on the camera is a small OLED screen on the top of the camera that shows the basic image settings.

The Pixii camera also forgoes an SD card and instead stores images on 8GB of internal storage (4GB if you pick up the ‘launch edition’ model). Once filled, images can be transferred wirelessly to a paired mobile device via Wi-Fi or Bluetooth. The camera also uses a built-in 1,000mAh Li-ion battery that can be recharged via the onboard USB port. 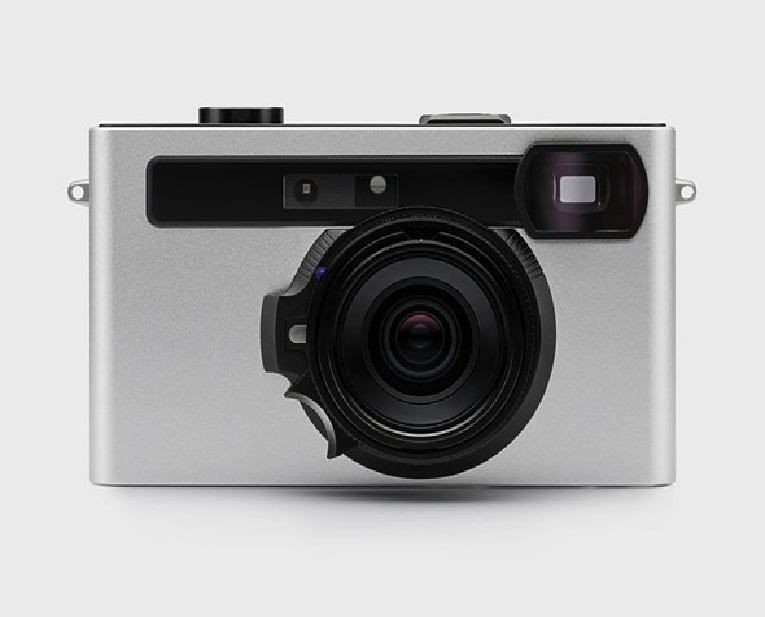 While we haven’t taken it for a spin ourselves, our friend Hamish Gill of 35mmc fame spent some time with one of the units and wrote up a comprehensive review of his experience with one of the first units. 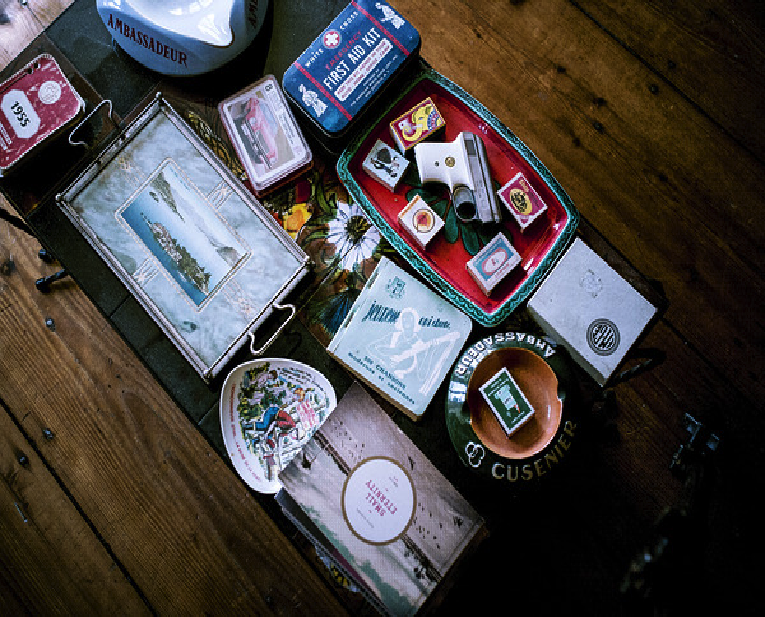 The Pixii camera is available to purchase on the Pixii website. The 8GB model comes in ‘Space Gray’ and ‘Black Matte’ finishes and retails for €2,900 / ~$3,277, while the special ‘launch edition’ comes in at €2,900 / ~$3,259. There’s no information at this time on shipment timeframes, but we’ve contacted Pixii about the matter and will update accordingly when we receive a response.

0 0 0
Previous ArticleUbuntu 19.10 is getting killed off on July 17 – so make sure you upgrade
Next Article48MP OnePlus Nord camera? This mid-range phone could outshine the OnePlus 8
Comments (0)

Don't miss a deal at TalkTalk Phone and Broadband
Best offers at Vimeo
Discounts, Sales and Deals at Argos
Save your money with Adobe
Online-Shopping with Nike DE
Best products at Myprotein
Latest Posts