In a press release published earlier today, Nikon Japan says it has ‘decided to suspend pre-orders,’ according to a machine-translated press release. ‘It is expected that it will take a considerable amount of time to deliver the product because we received many orders exceeding expectations.’

The press release goes on to say Nikon Japan is ‘working to resume orders, but the number of production of these products is limited due to the need for advanced manufacturing technology, and it may take time to resume orders.’

Nikon Japan concludes by apologizing for the inconvenience and saying it will further notify consumers when pre-orders resume. 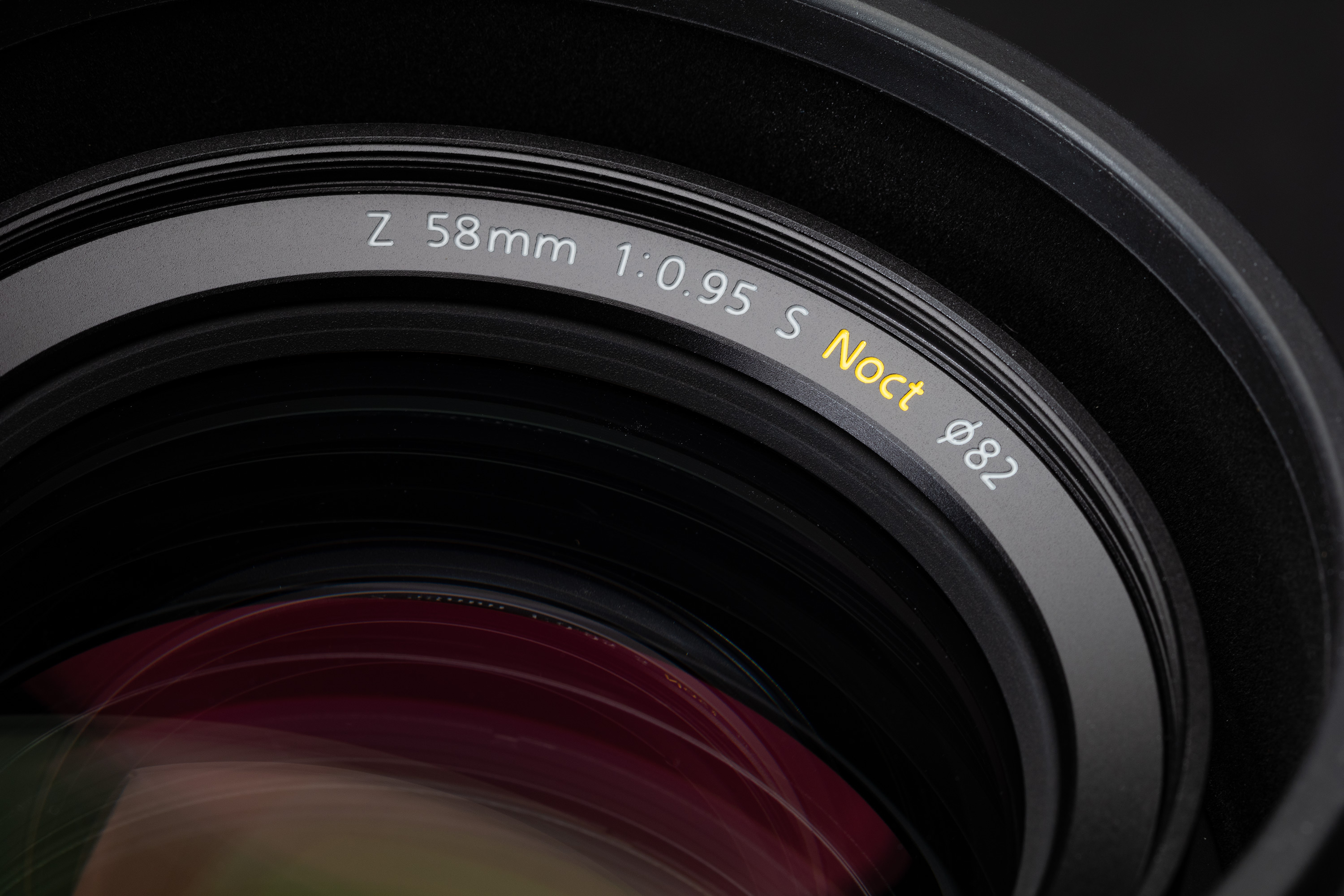 At the moment, this appears to be a region-specific limitation, as other retailers around the globe still have the 58mm F0.95 S Noct available to pre-order. At the time of posting this, Adorama, B&H, Wex and Calumet still have pre-orders up. Neither Adorama nor Wex list an estimated shipping date, but B&H currently says the expected availability is November 27, 2019 and Calumet expects the first units to start shipping November 7, 2019.

We have contacted Nikon to see if this pre-order limitation will affect any other region. We will update the article accordingly if we receive a response.

Don't miss a deal at Newegg
Best offers at Argos
Discounts, Sales and Deals at Marks and Spencer
Save your money with Boohoo
Online-Shopping with Virgin Media
Best products at Sky
Latest Posts