The upcoming LG Velvet will be the company’s next mid-range smartphone and is set to replace the flagship G series. The launch is just a week away, but LG has gone ahead early and revealed all the specs and a few pictures of the device.

The LG Velvet will be officially unveiled on May 7 in an online-only launch, and the device will be available in South Korea starting May 15. That said, we don’t know what else is left to learn as the company has unveiled a lot through a blog post on its Korean website.

It’s currently unclear when – and if – the LG Velvet will be coming to other markets outside South Korea. We may learn those details on May 7, but it’s not certain what the company will say.

The LG Velvet will come with a 6.8-inch Full HD+ OLED panel with 20.5:9 aspect ratio. The phone itself is 6.8mm thick, and it comes with a ‘3D Arc’ design that essentially means the edges of the phone featured a curved display.

The phone is powered by a Qualcomm Snapdragon 765G chipset, which offers 5G connectivity. It will have 8GB of RAM and 128GB of storage, which can be further expanded with a microSD card.

The LG Velvet will sport a triple camera setup with a 48MP primary shooter, an 8MP ultra-wide and a 5MP depth sensor. It will also feature a 16MP front-facing selfie shooter.

That’s in what the company is calling a ‘waterdrop’ design, which you can see in the image below. It’s meant to look like water droplets falling. 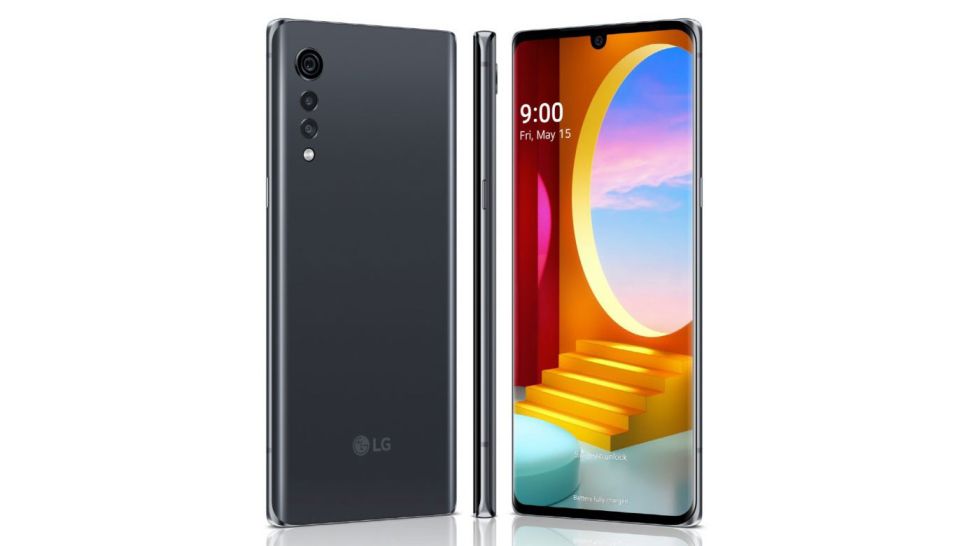 The LG Velvet will use pixel binning technology to combine 4 pixels into one when shooting a low-light environment. If it works well, it should improve photography in darker locations.

There’s a 4,300mAh battery with wired fast-charging through the USB-C port on the bottom of the phone, plus the phone features 10W wireless charging. The device also supports multiple accessories such as the company’s own Dual Screen and Stylus Pen, which are sold separately.

The LG Velvet will also pack in stereo speakers and AI sound to enhance the video experience.

We’ll be sure to bring you more on the LG Velvet on May 7 when we hear more, and if we hear any details about its worldwide release.

0 0 0
Previous ArticleRing Stick Up Cam Battery review: Inexpensive and reliable wireless video surveillance, indoors and out
Next ArticleLatest Google Pixel 4a leak shows how powerful it'll be with 6GB of RAM
Comments (0)