Leica’s Noctilux-M 50mm F1.2 is an homage to one of its most iconic lenses

The last Leica Noctilux 50mm F1.2 lens was produced 46 years ago. Now, nearly half-a-century later, the iconic lens has been reborn in the form of the Noctilux-M 50mm F1.2 ASPH, a ‘new’ lens from Leica that pays homage to a classic. 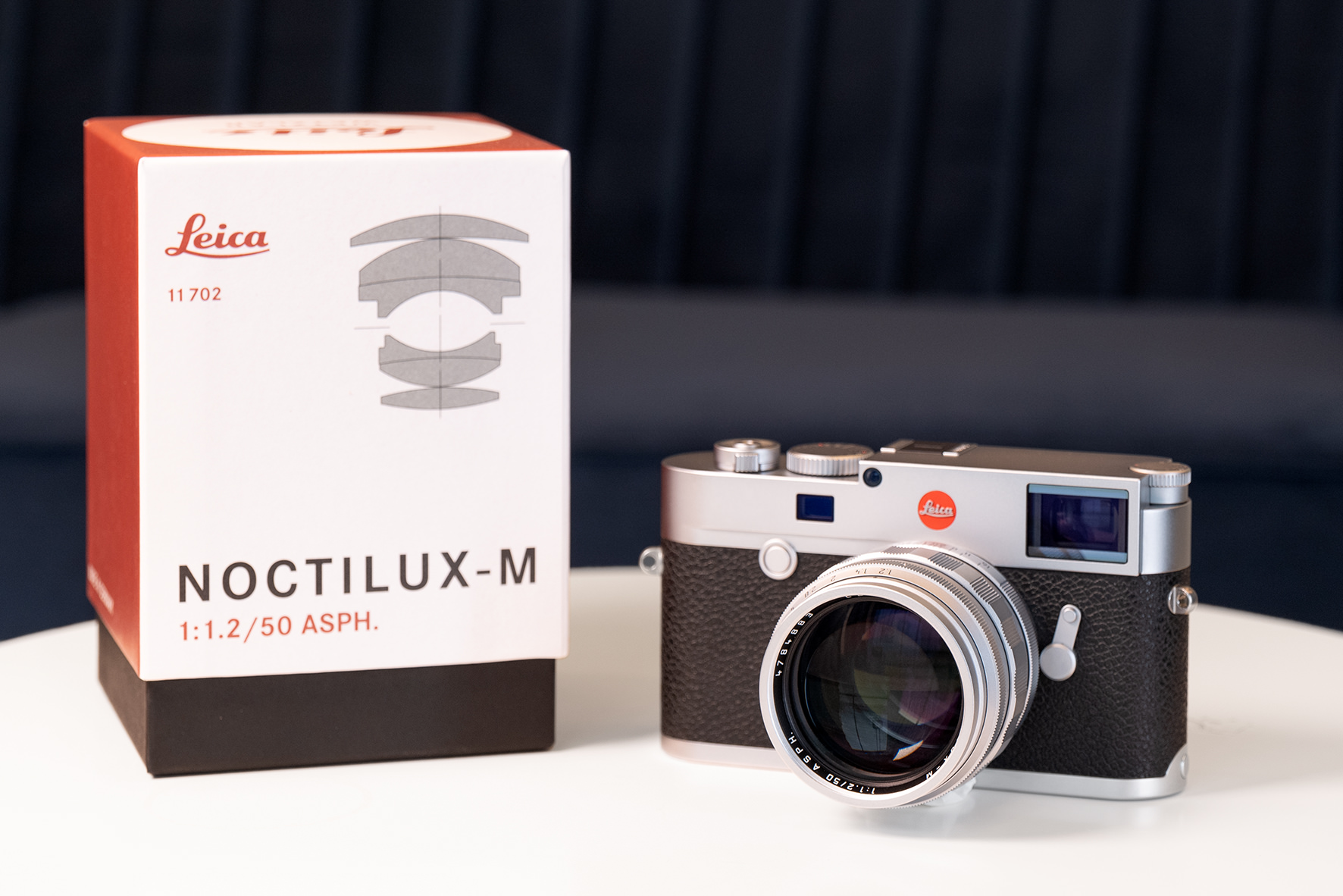 The original Noctilux 50mm F1.2 lens was the first to feature aspherical elements in its optical design. This, along with its large maximum aperture, made for a unique aesthetic that’s become synonymous with the Noctilux line. Leica says the original lens’ ‘visual signature embodies the original essence of the “Leica look” and has helped shape the landscape of Leica’s iconic reputation for the best lenses.’ 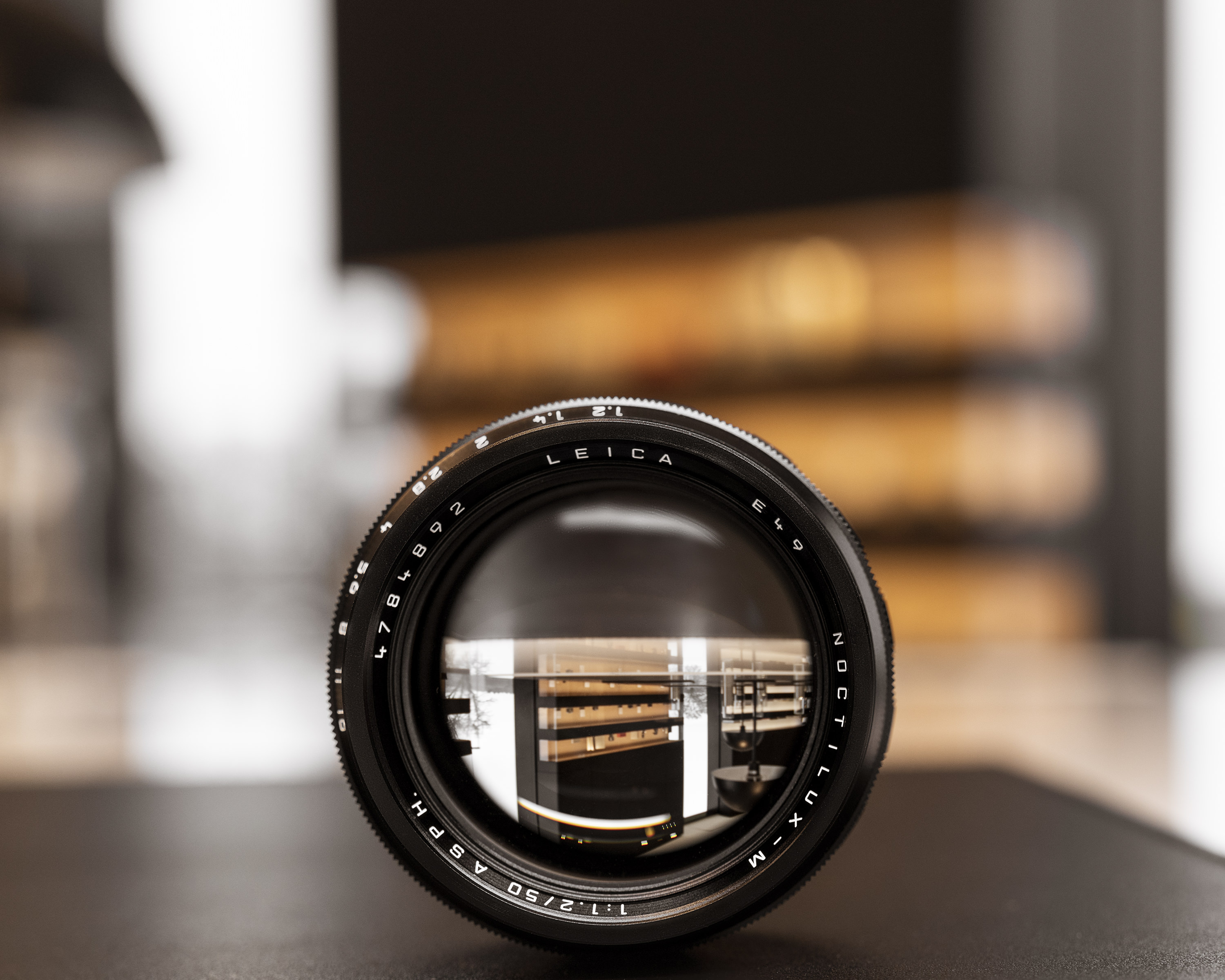 So, rather than go back to the drawing board, Leica stood atop its own shoulders and based the new lens so similarly to its predecessor that Leica says the resulting images are ‘nearly identical.’ Despite that, Leica says ‘the purpose of this lens is by no means limited to nostalgia or trips down memory lane,’ going on to say that when ‘stopped down to F2.8 or further, the Noctilux-M 50 f/1.2 ASPH delivers impeccably sharp images that live up to the quality expectations of modern-day digital photography.’ 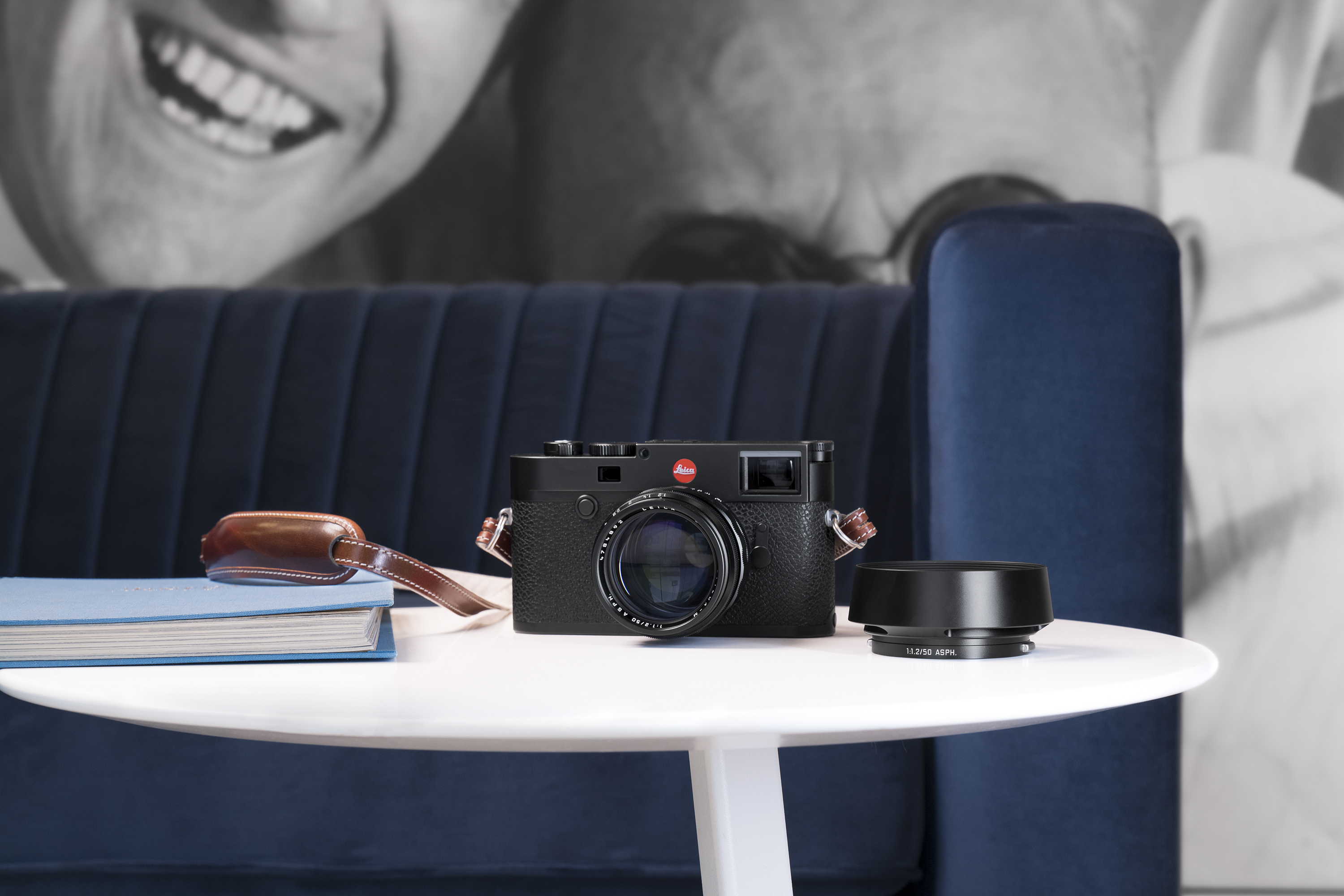 The lens is constructed of six elements in four groups, including two aspherical elements. It features a 16-blade aperture diaphragm, has a 1m (3.3ft) minimum focusing distance and uses a 49mm front filter thread. The lens measures 61mm (2.4″) in diameter, 52mm (2″) long (without lens hood) and weighs 405g (14.3oz).

This lens marks the third in the Leica Classics Range, which has seen reissues of the Summaron-M 28 f/5.6 of 1955 and the Thambar-M 90 f/2.2 of 1935. To further pay homage to Leica’s lens history, the Noctilux-M 50 f/1.2 ASPH will come in both silver and black versions — a nod to Leica’s transition from silver to black anodized lenses over the years. 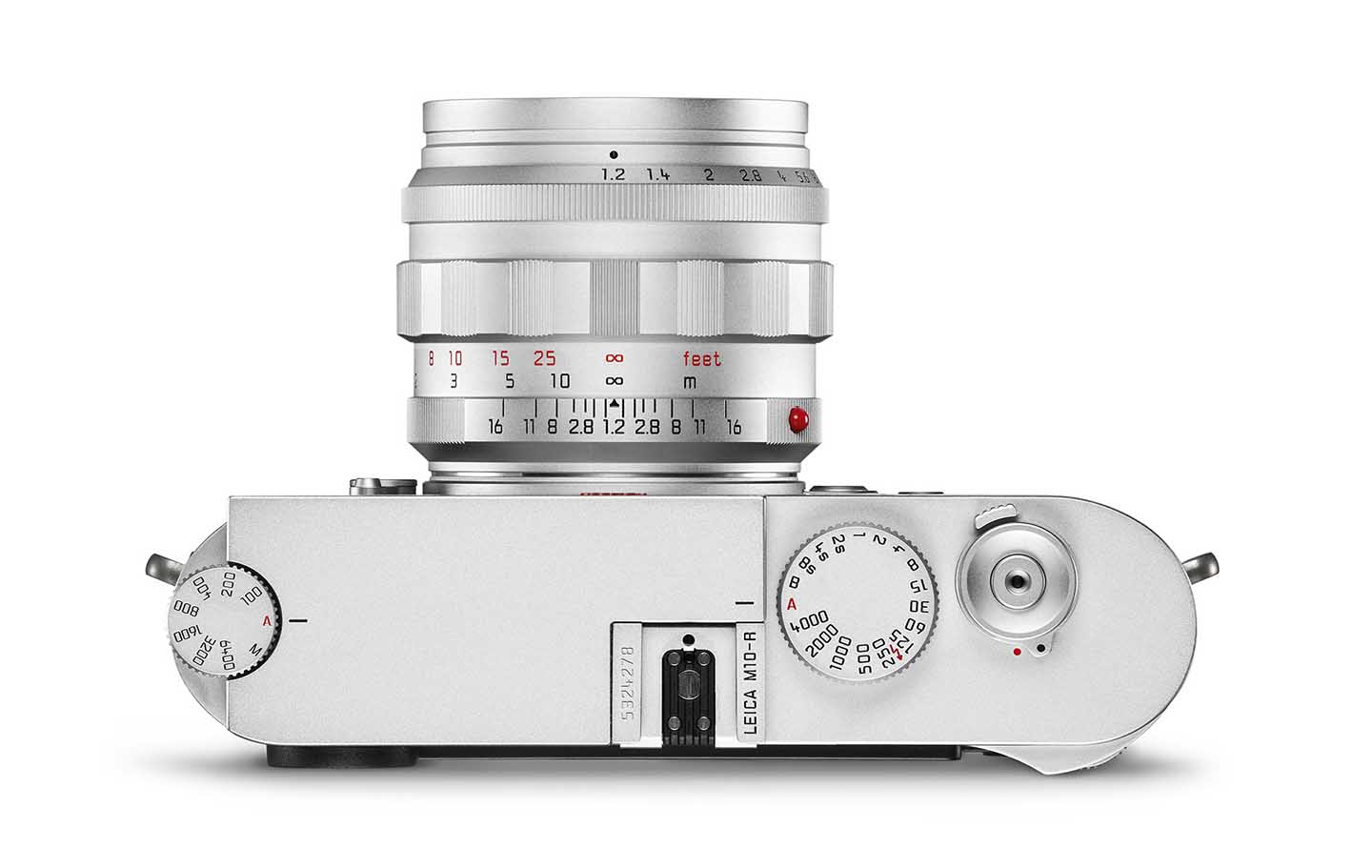 The silver chrome edition of the Noctilux-M 50 f/1.2 ASPH ‘features a brass lens barrel, a front-ring engraving that reads LEITZ WETZLAR (distinguished from the contemporary LEICA engraving) and along with the clear lens container is packaged in a vintage-inspired box that even further recreates the 1966 original.’ The silver chrome edition is limited to just 100 units worldwide and will retail for $16,395. 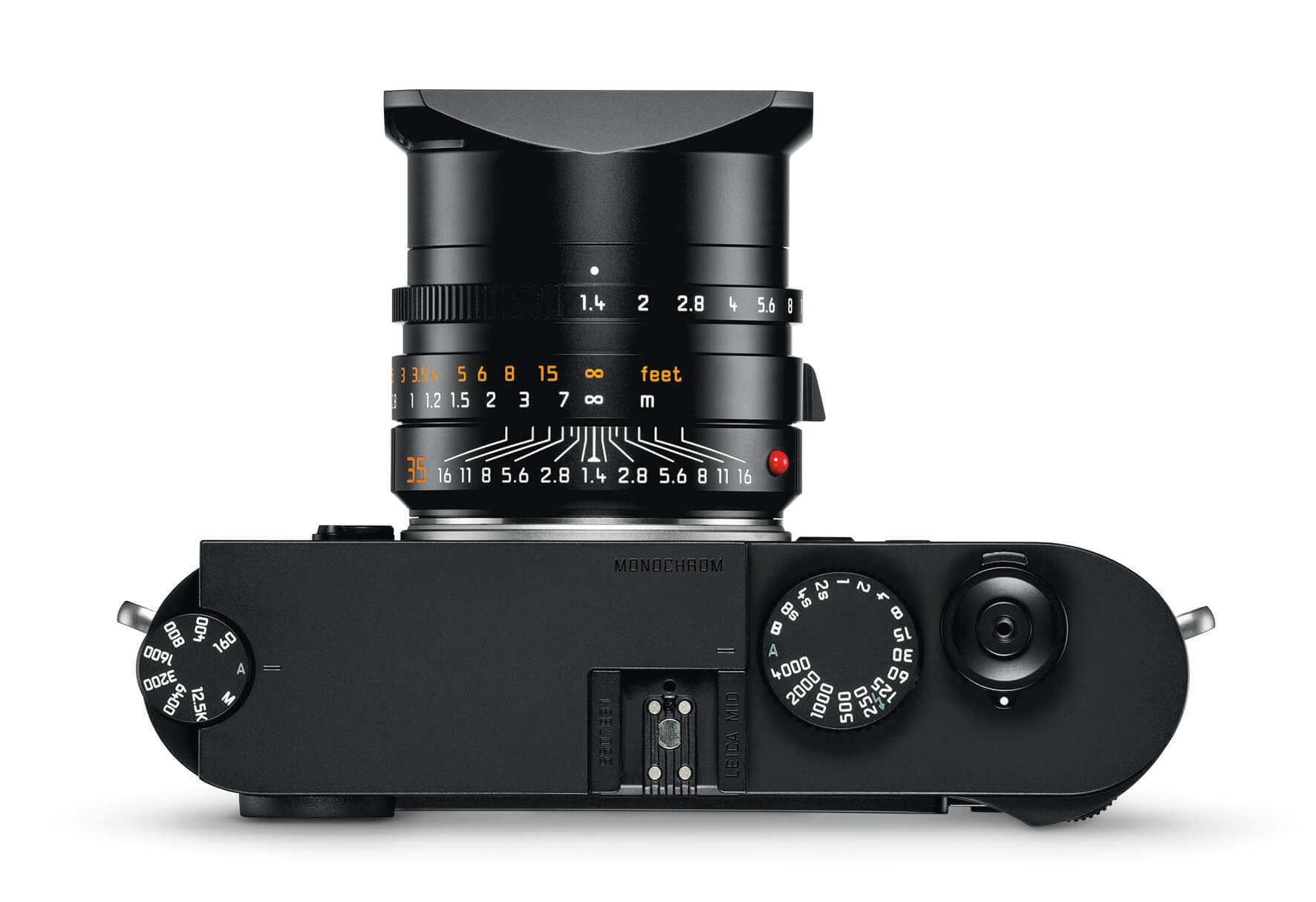 The black anodized version of the Noctilux-M 50 f/1.2 ASPH will come in packaging ‘inspired by the box of the original [Noctilux].’ Leica doesn’t specify how many of the black anodized versions it will be making, but it doesn’t appear to be a limited edition. Units are available now through Leica Stores and authorized dealers for $7,695.

Don't miss a deal at Vimeo
Best offers at Mobiles
Discounts, Sales and Deals at Virgin Media
Save your money with Microsoft Store
Online-Shopping with John Lewis
Best products at TalkTalk Phone and Broadband
Latest Posts