The winners of the iPhone Photography Awards 2020 have just been announced – and the victorious entries prove that you don’t need an iPhone 11 Pro to take gallery-worthy snaps.

The iPhone Photography Awards (or IPPA for short) have been running since 2007 and this year have crowned winners in 19 categories, including landscapes, news and an overall photographer of the year.

What’s most noticeable about the hugely impressive variety in the winning photos is how relatively unimportant the actual model of the iPhone has been in producing an award-winning result.

We tallied up all of the iPhones used for each photo in first, second and third place in each category, and around half of the winning entries (26 from 57 winners) used an iPhone 8 (or older) model to take their snap.

One entry – Omar Lucas’ dramatic “Knitting to heal wounds”, which won the ‘People’ category – was even shot on the iPhone 4, which is now over a decade old.

Interestingly, the most represented model iPhone Photography Awards 2020 was the two-year-old iPhone X, which was responsible for a quarter of the winning snaps, including the ‘Grand Prize’ winner shot by Dimpy Bhalotia (below).

Of course, the spread of iPhones represented in the IPPAs may be an intentional part of the selection process. And the iPhone X’s high representation could also be down to its combination of having relatively new tech like dual 12MP cameras, while being out in the wild long enough to capture some stunning moments.

But whatever the reasons for the variety of iPhones in the awards, the photos show that factors like composition, color, editing and being prepared to break conventions like the ‘rule of thirds’ are just as important as features like ‘Night mode’ and an ultra-wide lens, like the one on the iPhone 11 Pro. 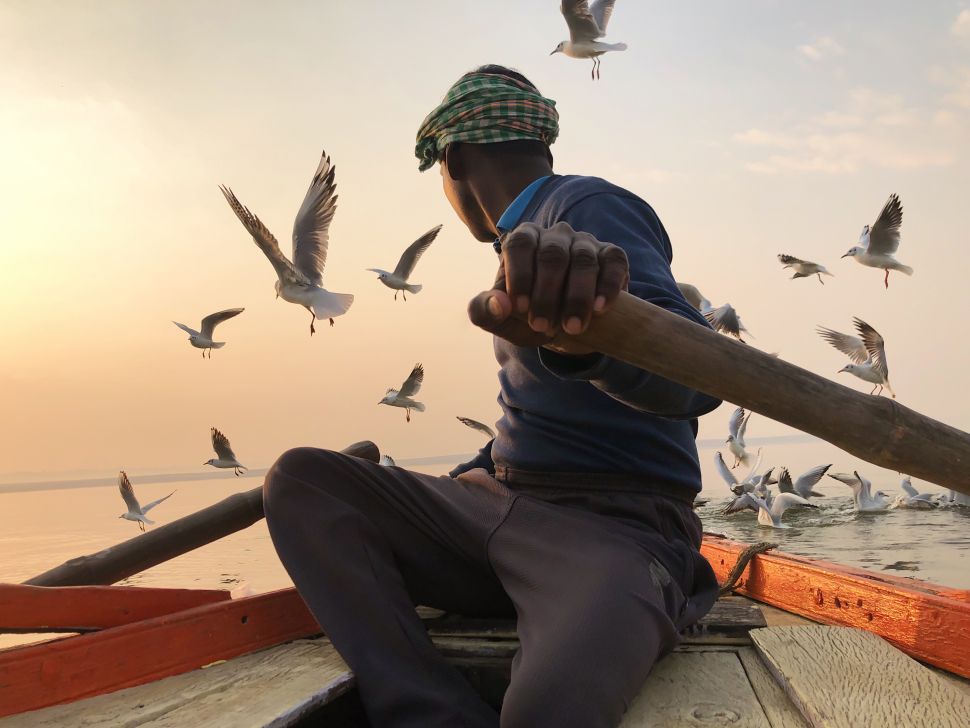 For example, the winner of the ‘travel’ section shot by Kristian Cruz (above), is an extraordinary bit of composition created by anticipation, an understanding of light, and experimenting with low angles to add drama. It was shot on an iPhone X.

Another important factor is editing. The rules for the IPPAs state that “photos should not be altered in any desktop image processing program such as Photoshop”, but that “it is okay to use any iOS apps”. Many of the winning photos have clearly benefited from some editing polish, whether that’s lifting the shadows or boosting contrast.

We asked some of the winners to tell us their favorite editing apps, and there was a huge variety in the responses. Nico Brons, whose won second place in the ‘Landscape’ category (below), is a fan of SnapSeed and DistressedFX. 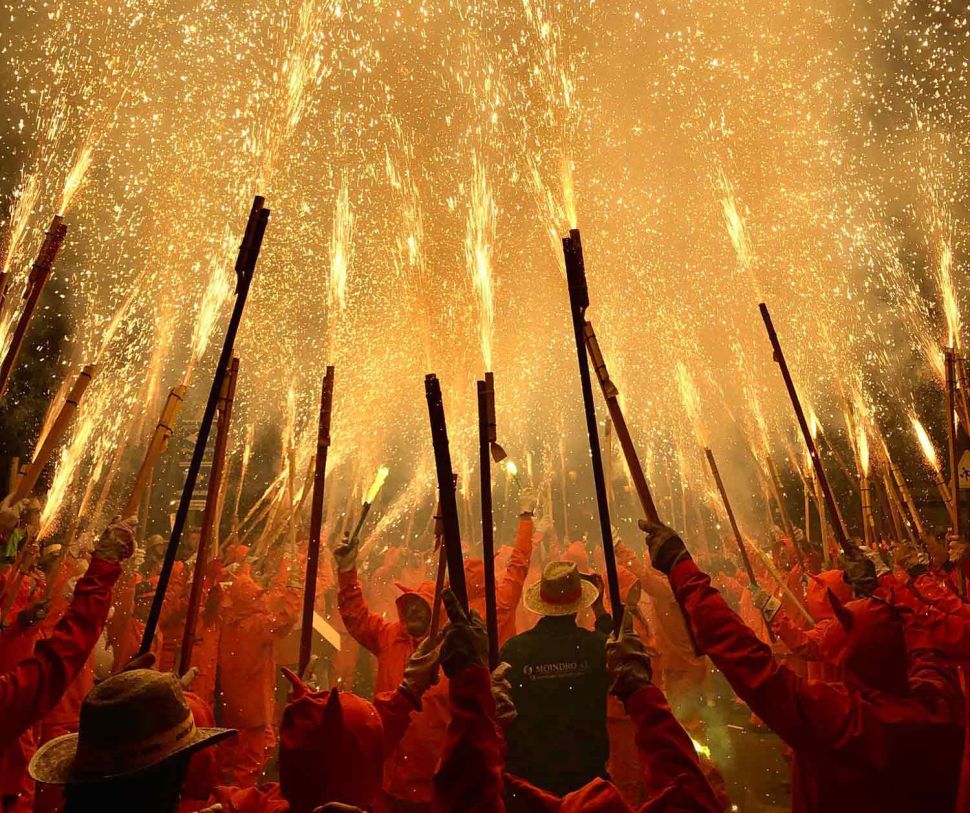 Renata Dangelo, whose superb black-and-white shot (above) won second place in the ‘Portrait category’, instead recommends Photoshop Express for fine-tuning your images.

That said, Fernando Merlo (whose dramatic shot above won first place in ‘News & events’) simply relies on the native iOS Camera app, which has relatively limited editing tools. And Dimpy Bhalotia (Grand Prize Winner) says: “I rarely devote any time to editing – maybe a few photos but also then just a minute number of plus or minus of highlight”.

Clearly, the lesson is to experiment with the many iOS tools available to you, and find which works best for you.

Shooting in Raw is one of those tools that can have a big impact on your iPhone photography. Apple added the ability to shoot and edit Raw files on iPhones in iOS 10 in 2016. These files contain a lot more information than compressed HEIC files, which can give you extra leeway when it comes to editing your snaps. Not that you should always shoot in Raw – these files are around three times bigger than their compressed cousins and Apple’s built-in Smart HDR processing has become an increasingly impressive time-saver. But Raw shooting is another tool that can give you improved detail and editing flexibility in tricky situations, like scenes with dark shadows and bright highlights.

The real benefit of recent phones like the iPhone 11 Pro is that they give you extra photographic tools. Aside from point-and-shoot image quality, the reason why that model sits second in our best camera phones list is because it gives you extra versatility in the form of a 13mm ultra-wide angle lens and Night mode.

We expect to see these features represented more in future IPPAs as snappers have more time to play with them. But in the meantime have a leaf through this year’s impressive gallery of winners (above and at the IPPA site) to spark your photographic imagination.

Don't miss a deal at Boohoo
Best offers at Ancestry
Discounts, Sales and Deals at Newegg
Save your money with Sephora
Online-Shopping with Nike DE
Best products at Virgin Media
Latest Posts