Honor is best known for its budget phones, rather than high-end feature phones, but the Honor 8 looks to change that. This 5.2-inch budget beauty apes many of the Huawei P9’s features – principally its dual cameras – in a powerhouse design complete with octa-core processor.

One of last year’s surprise handsets was the Honor 7, which combined decent build quality, battery life and cameras into a £250 design. The Honor 8 further enhances the design, shaving a millimetre of thickness (it’s 7.45mm), while adding a 15-layer etched design that catches the light very well indeed. That’s all held together by dual side 2.5D glass and an aluminium frame. It’s unsurprisingly very iPhone like.

Price isn’t official just yet for the UK, but given the way the mid-level market is going, we suspect it’ll be landing in and around the £350 mark. Which is perhaps no surprise, given the competition. Think OnePlus 3, at £320, and there’s barely a whiff of “mid-level” about that phone. That’s how strong the competition is.

In this market, Honor – or, indeed, Huawei, given the Honor 8’s similarities to to Huawei Mate 8 – has seen that it needs to compete. And that’s exactly what the Honor 8 does: under the hood is an octa-core Kirin 950 chipset (4x Cortex A72 2.3GHz & 4x Cortex A53 1.8GGHz), along with 4GB RAM, makes for one of the most premium CPUs available today. 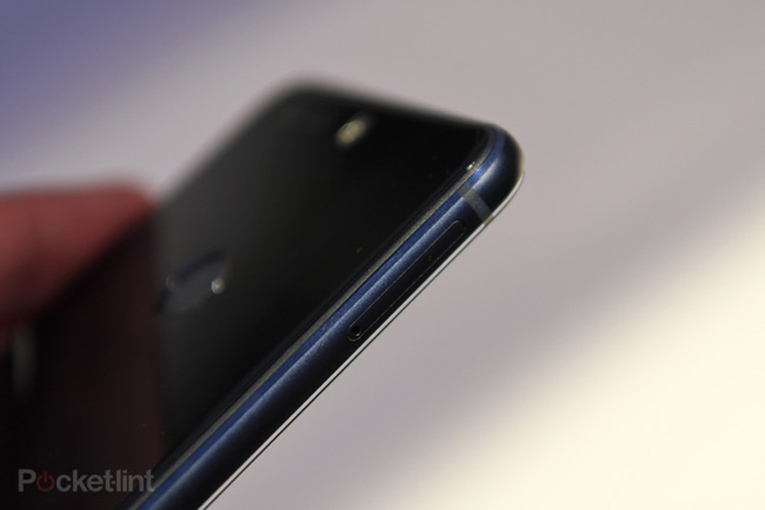 What’s more interesting, though, is the Honor 8’s camera arrangement. You’ll have already spotted the dual lenses on the rear of the device, because – and just like the Huawei P9 – the Honor 8 offers both colour and monochrome shooters. Or, if you’re feeling creative, the data from both cameras can be used together for post-production depth-of-field effects. Just like the P9, these cameras are flush in the design, which is great to look at, but means no built-in optical image stabilisation.

Software-wise Android 6.0 means baked-in features such as Google Doze – which puts the phone to sleep when it’s not been in use for a significant period of time – means the Honor 8’s 3,000mAh battery should last out for ample periods of time. It’s not the 4,000mAh of the Huawei Mate 8, but this is a slimmer, smaller and more attractive phone overall. It’s not pure Android, though, with Huawei’s EMUI 4.1 skin taking place – a software arrangement that’s got better with each iteration, but is still a bit overburdening in its alerts and over-alert battery saver technology. Honor has added knuckle detection this time around, too, so the firm back of your knuckles can affect different actions. 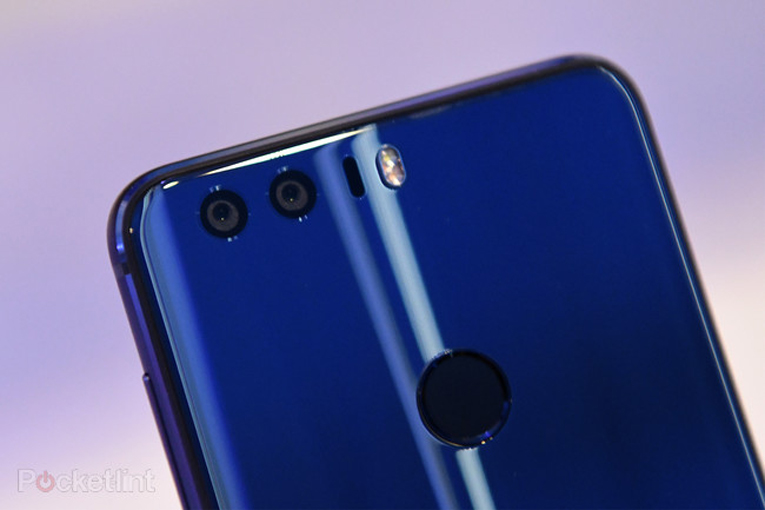 Other gesture-based controls are found in the rear-positioned fingerprint scanner. A press-and-hold will, for example, automatically fire-up Twitter. It’s a subtle but accomplished addition to what is already one of the best fingerprint scanners that we’ve ever used. No iris detection to be found here, but we are talking mid-range – this isn’t Note 7 rivalling.

There are some less-than-top-end specifications, though, such as the screen. This 5.2-inch panel is LCD, not AMOLED, with its Full HD (1920 x 1080) resolution not matching up to some of the qHD flagships out there. Does it really matter? Not hugely: there’s enough resolution here, at 423ppi, to ensure things don’t look jaggy. 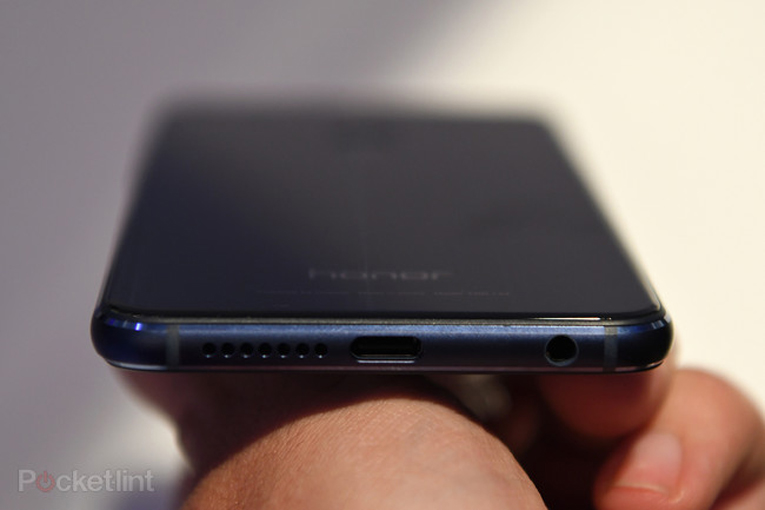 Besides, such a screen resolution means it goes easier on battery life. According to Honor that 3,000mAh cell will last for more than a day. We doubt that, with the kind of use we ask from a phone in a day, but with Fast Charge available, top-ups from the plug are extra quick.

The Honor 8 is, in essence, the collision of a Huawei Mate 8 and Huawei P9 – both great phones in their own regard, that have clearly fed into this Honor’s lifeblood. There are some software foibles, sure, but with a $400 price tag for the 32GB model (we presume £330 in the UK) it’s a definite steal.

Don't miss a deal at Nike DE
Best offers at O2 Mobile
Discounts, Sales and Deals at Vodafone UK
Save your money with Argos
Online-Shopping with Newegg
Best products at FNAC
Latest Posts