This is a flash hands on review to give you the chance to see what the phone is all about as soon as possible. Stay tuned as we’ll be expanding and upgrading this review very shortly with more info.

I’m still a bit confused about the Alcatel Idol 4. The manufacturer has rebranded and in the process refined its phones impressively. 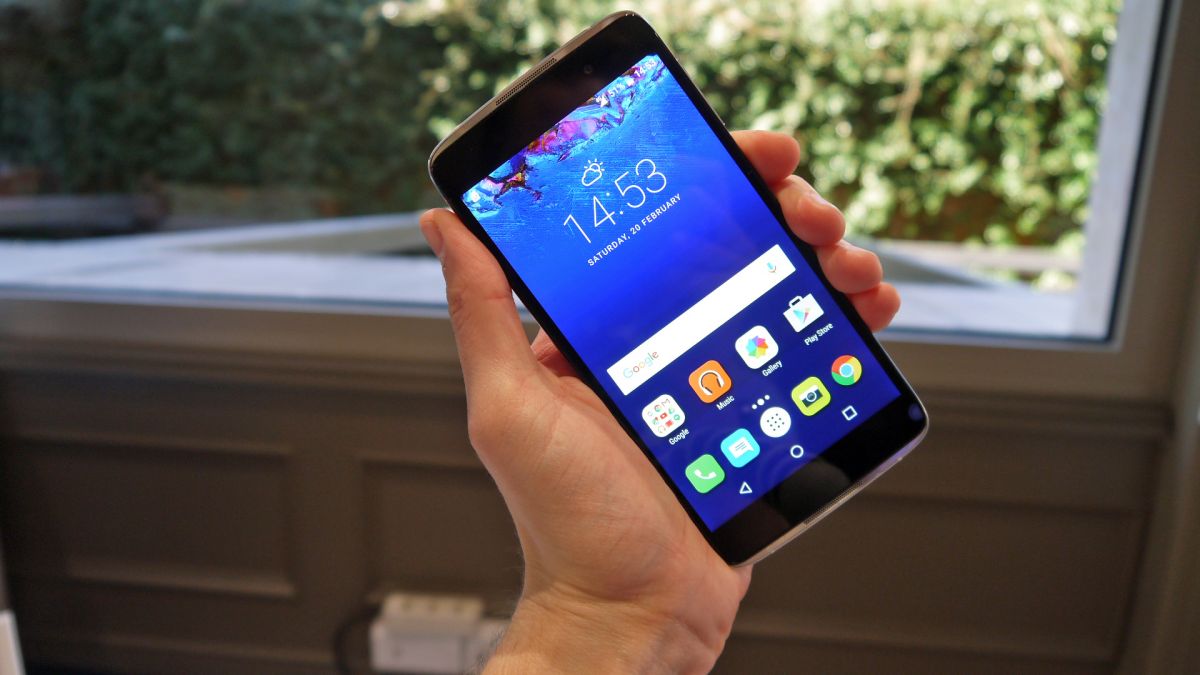 The Idol 4 is a sleek, metal and glass phone that has a distinctly midrange price of around €279 – and it’s using decent Qualcomm chips and has a decent camera too. 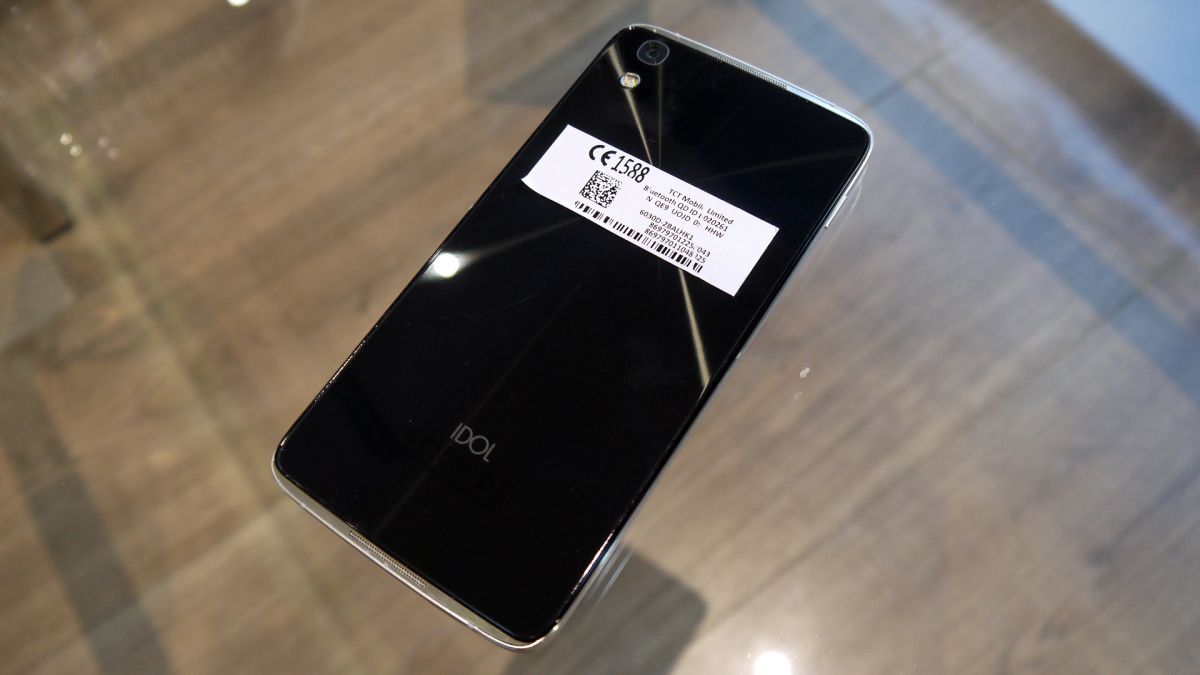 One of the main selling points here is the four way speakers, pointing forward and backward at the top and bottom. They’re tuned by audio brand JBL and offer some impressive sound whether placed face down or in the hand watching a movie. 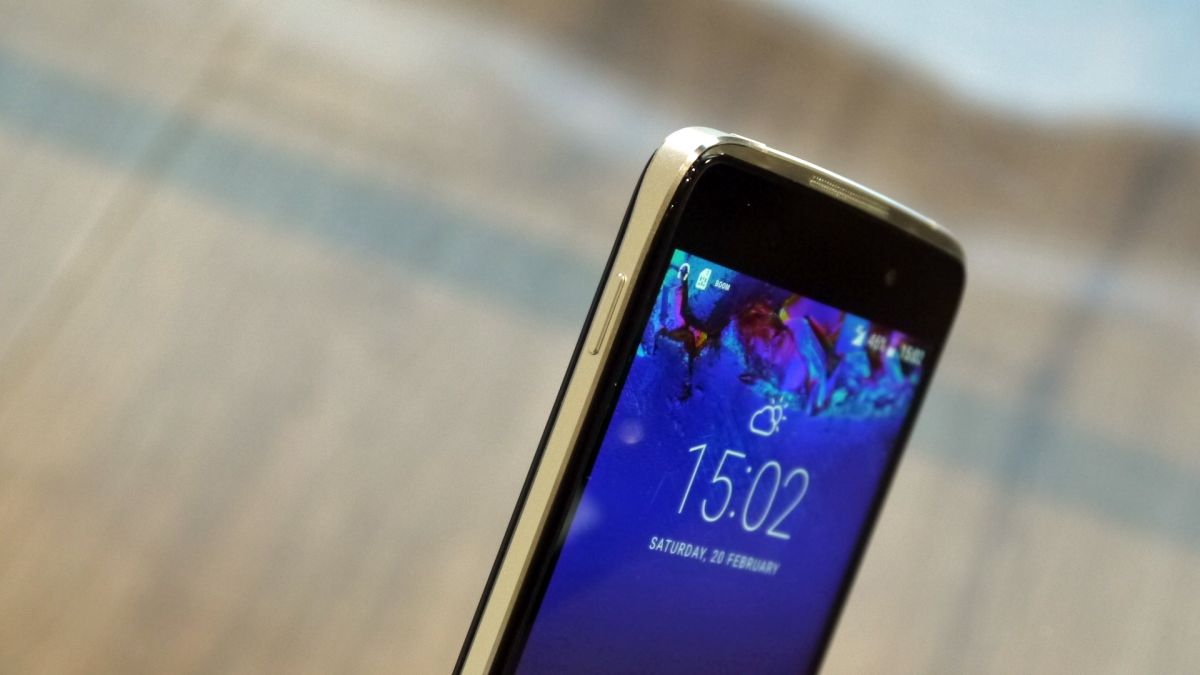 The Idol 3 had a clever trick: you could use the phone either way up and the screen would flip to fit you.

That’s back again and this time you can double tap the screen to wake it – so you don’t need to worry about tapping the peskily-placed power key (which is under your thumb knuckle when the phone is upside down. 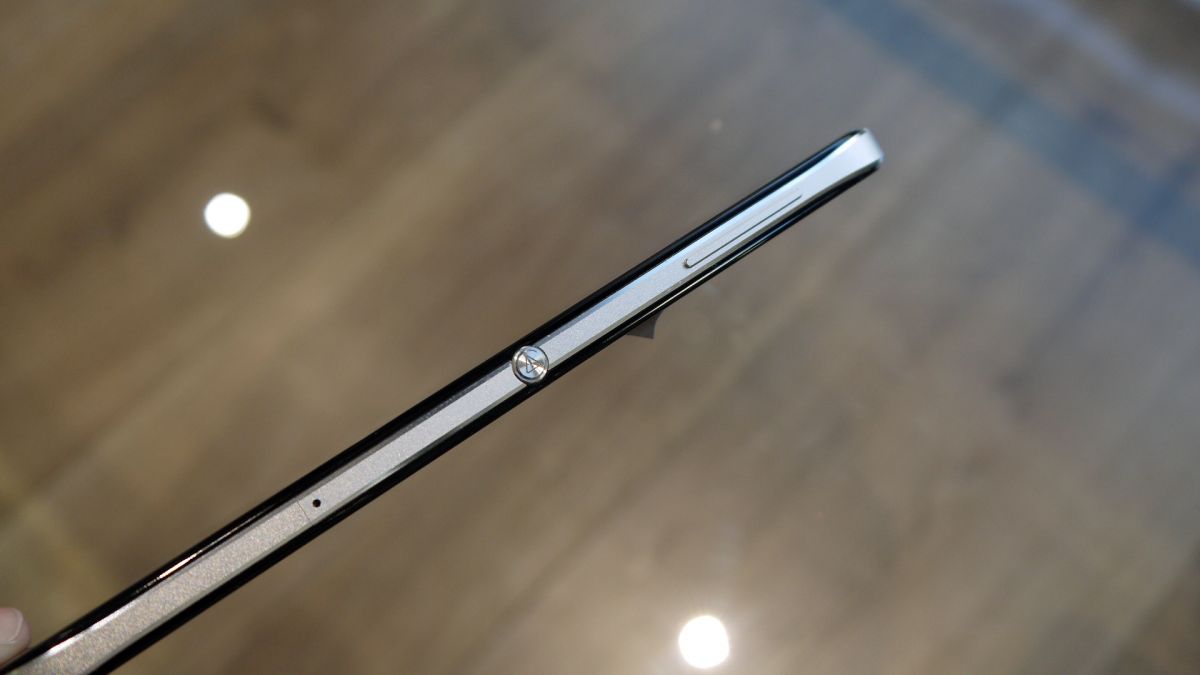 Another addition is the Boom Key, which performs a variety of functions, from showing you a weather animation on the home screen to enhancing audio during music playback, or creating a collage of your photos when in the gallery. 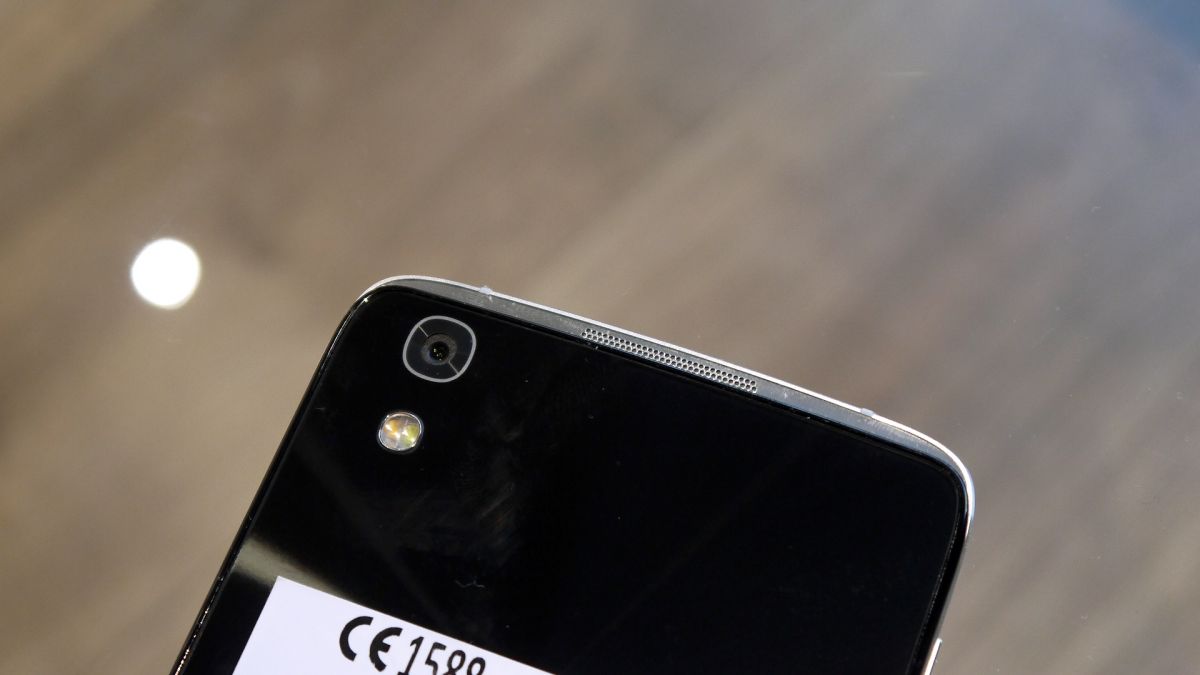 The camera wasn’t particularly mind blowing in tests, but it was swift to take a picture and had a decent level of detail for a phone of this price. 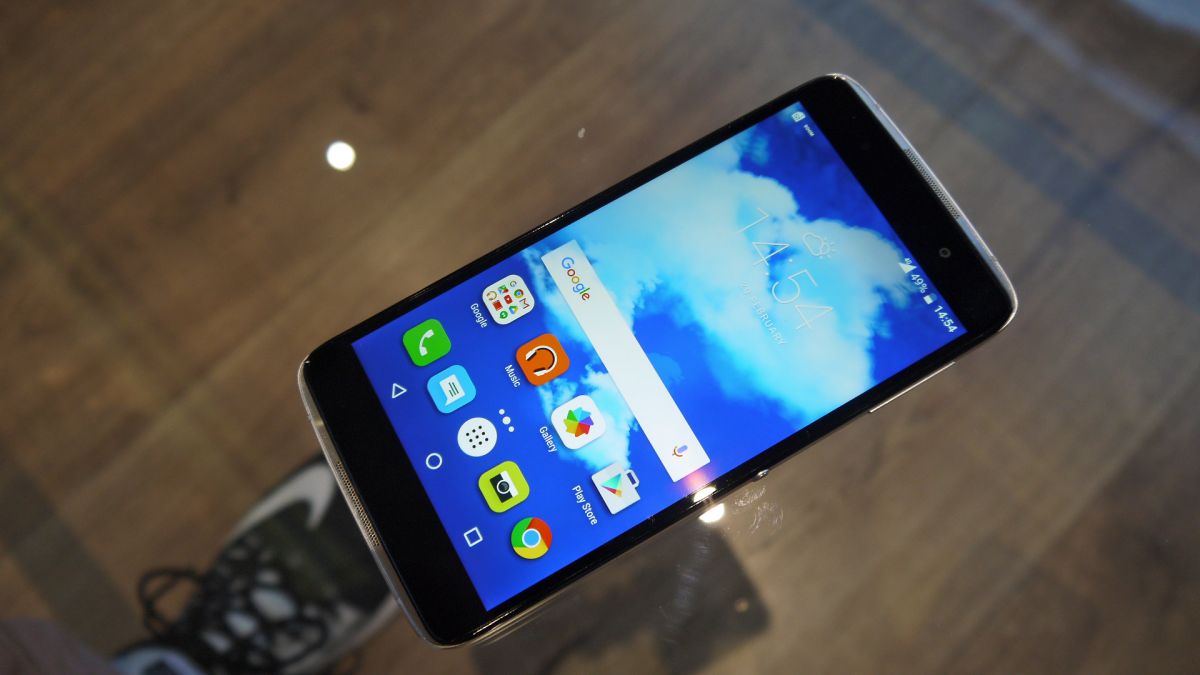 The screen of the Idol 4 is bright and clear, despite being only Full HD (unlike the QHD of its bigger Idol 4S brother). The 5.2-inch size fits well in the hand and overall it’s a slim and lightweight phone, despite feeling a little on the cheap side of the smartphone spectrum.

It’s hard for any brand to transition from a middle-of-the-pack choice to something that’s well know and respected in its own right.

However the Alcatel Idol 4 is a phone that could help the brand do just that – as consumers become more enamored with the idea of spending less on their handsets, choices like the Idol 4 become a lot more attractive.

Will it be a market leader? No. But it will certainly not harm any prospects of the brand making headway from its position as tenth biggest smartphone brand in the world.

Don't miss a deal at Newegg
Best offers at Argos
Discounts, Sales and Deals at Sephora
Save your money with Brian Tracy
Online-Shopping with FNAC
Best products at Microsoft Store
Latest Posts