Fujifilm could be planning a big New Year’s celebration in late January, if the latest rumors are true – according to a new camera registration, it’s likely to launch both the Fujifilm X-E4 and Fujifilm GFX100S in early 2021.

As spotted by the ever-reliable Nokishita, a new unreleased Fujifilm camera has just passed its registration with US regulators, which normally occurs about a month or so before an official release. And sure enough, the registration suggests that the release date for the mysterious camera will be January 29.

So which camera could it be? According to Fuji Rumors, the mysterious model is likely to be either the Fujifilm X-E4, a successor to the compact, mid-range Fujifilm X-E3 from 2017, or the heavily-rumored Fujifilm GFX100S medium format camera.

The only spec mentioned in the recent camera registration is 802.11b/g/n Wi-Fi, but this points to the camera being the Fujifilm X-E4. Those are the same wireless powers as the current Fujifilm X-E3, whereas the Fujifilm GFX100 goes beyond that with support for the speedier 802.11ac protocol.

That said, the Fujifilm GFX100S has also been heavily tipped to be launching in early 2021, too. Whether the two cameras could arrive at the same isn’t clear – at its X Summit in February, the company did announce the development of the Fujifilm X-T4 at the same time as launching the compact, fixed-lens Fujifilm X100V.

But it’s not a common occurrence, so we could well see both the Fujifilm X-E4 and Fujifilm GFX100S arrive separately in early 2021. 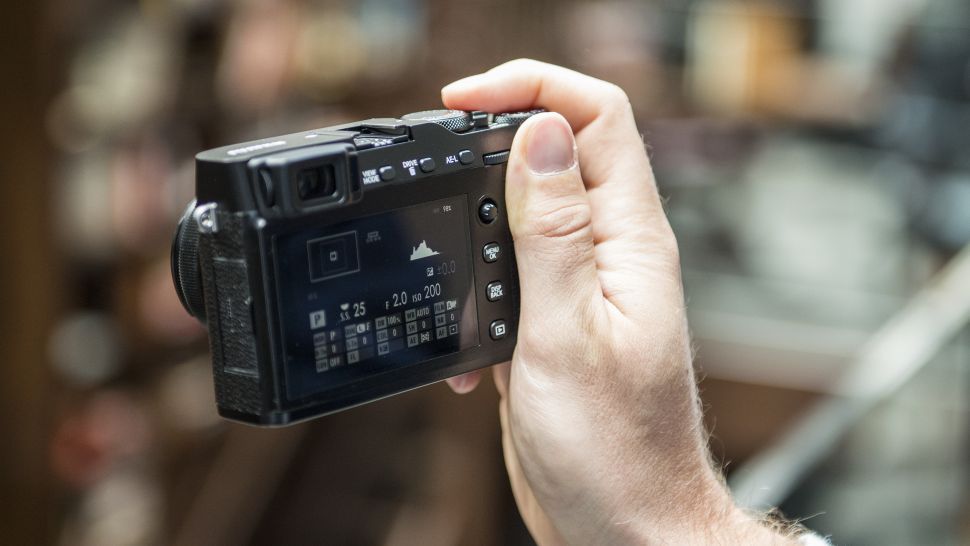 So what kind of camera is the Fujifilm X-E3 and what could we expect from its rumored X-E4 successor? We were big fans of the tiny X-E3, saying in our review that it had “everything you’d want in a compact-sized mirrorless camera”.

But that was three years ago – some of the X-E3’s specs, like its fixed screen, look pretty dated now, so it’s well overdue an upgrade.

Fujifilm is likely to keep the X-E3’s fundamental spirit alive in any successor. That means the X-E4 would again probably be a compact mirrorless camera with a large APS-C sensor and excellent street photography chops – think a Fujifilm X100V, only with interchangeable lenses.

In fact, we can perhaps look at the Fujifilm X100V, which came out in February this year, for possible clues to any upgrades in the X-E4. Along with a new lens, the X100V delivered two big new features over its predecessor – a new 26.1MP APS-C X-Trans 4 sensor and a two-way tilting touchscreen – and both of those would be great fits for a Fujifilm X-E4.

The X-E series, which Fujifilm was rumored to be killing off only back in March, is also a great match for the many excellent compact prime lenses in the X-Mount lineup, which is expected to be bolstered by the arrival of an XF18mm f/1.4 in 2021. So while January is usually a drab month, at least Fujifilm fans have two potentially exciting launches to pencil into their calendars.

0 0 0
Previous ArticleGmail, YouTube and more went down in major Google outage
Next ArticleSamsung reportedly hasn't given up on the Galaxy Note line
Comments (0)

Don't miss a deal at Myprotein
Best offers at Vodafone UK
Discounts, Sales and Deals at H&R Block
Save your money with Vimeo
Online-Shopping with EE Mobile
Best products at Bodybuilding
Latest Posts