Canon has released a bespoke bit of firmware for the full-frame mirrorless EOS R that is targeted directly at stop-motion shooters. The firmware increases LiveView resolution and adds focus peaking over USB, key features for pros who use the popular software Dragonframe.

The firmware update—which you can buy for $100 or can be pre-installed on a new Canon EOS R for a $100 premium—won’t appeal to anybody who doesn’t use Dragonframe stop-motion software. In fact, neither of the improvements are even visible outside the software. Once installed and hooked up to Dragonframe, the firmware lets your EOS R display a LiveView resolution of 1920×1280 in Dragonframe rather than the regular 960×640, and allows you to use Manual Focus Peaking over the USB connection.

In order to do this, the firmware disables HDMI output entirely, so definitely keep that in mind. If you’re not shooting stop-motion using Dragonframe, this is obviously useless for you, will cost you money, and actually removes a useful feature. On the other hand, if you are a stop-motion photographer, it could make your life a lot easier. 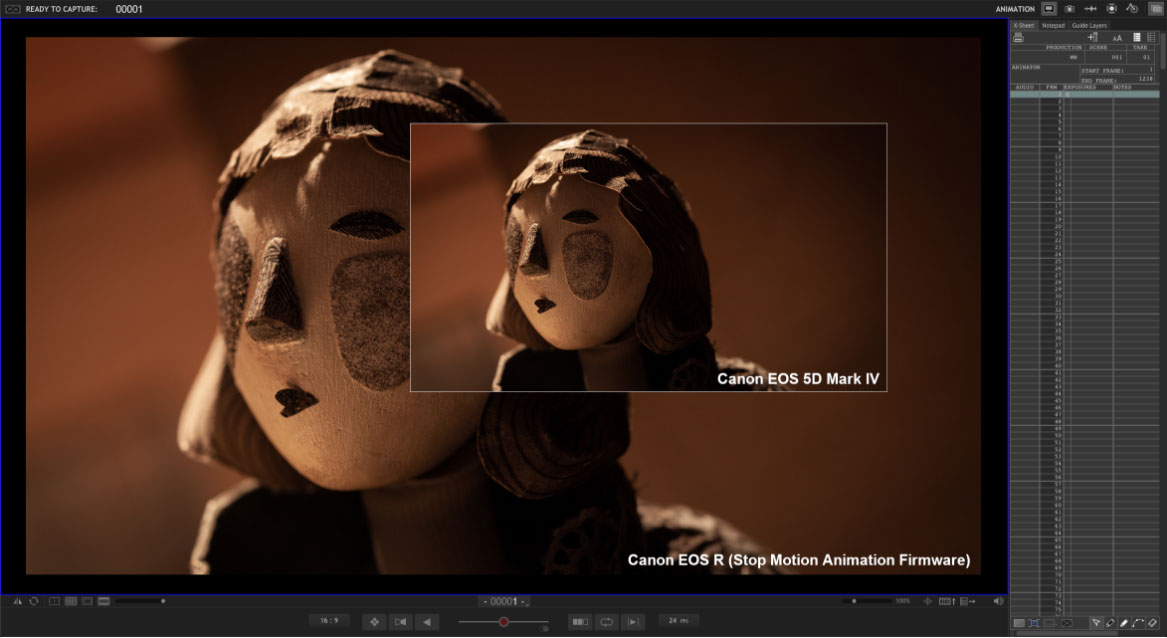 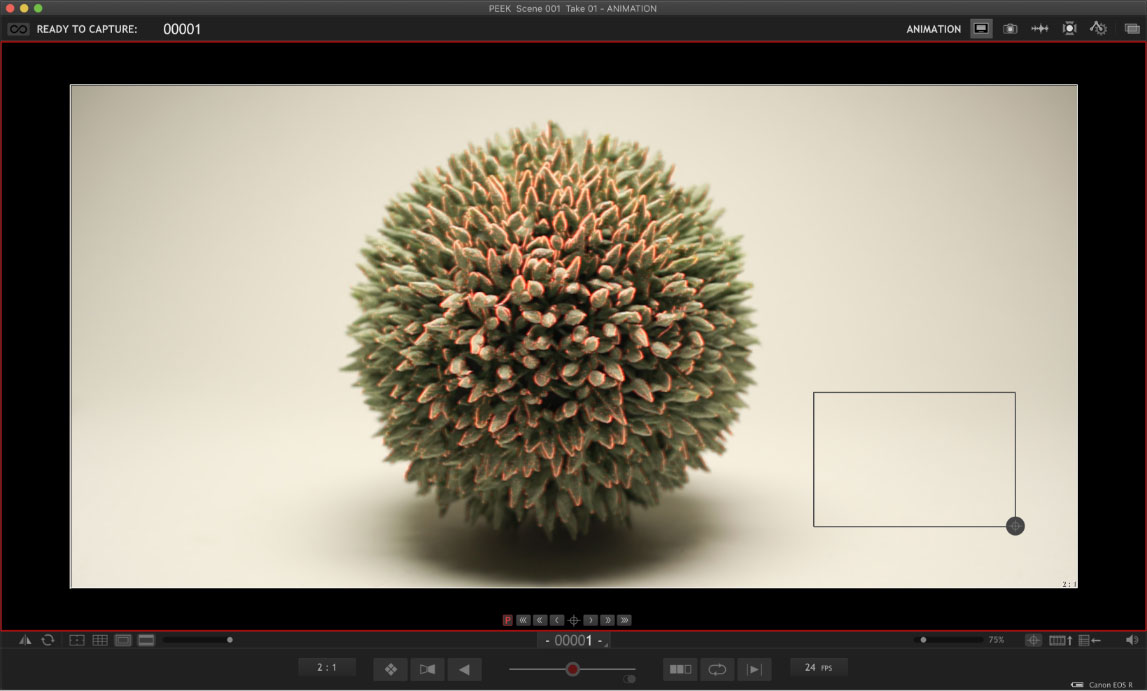 To learn more about this firmware, purchase an EOS R with the firmware pre-installed, or purchase the firmware update for your current camera, head over to the Canon website. Regardless of which option you choose, you’ll be paying a $100 premium for this firmware, which must be installed at a Canon Factory Service Center.

Don't miss a deal at Groupon
Best offers at EE Mobile
Discounts, Sales and Deals at Vimeo
Save your money with Adobe
Online-Shopping with TalkTalk Phone and Broadband
Best products at Carphone Warehouse
Latest Posts