It may not be getting as much attention as the Canon EOS R5 but the Canon EOS R6 is shaping up to be an exciting and more affordable full-frame sibling to the upcoming pro-level video-centric snapper.

And, if rumors have it right, it looks like we’re not too far away from the camera’s launch. Canon has already announced a major livestreamed event the camera maker is calling its “biggest product launch yet” and we’re expecting the R6 to be made official alongside the EOS R5.

As Canon recently confirmed to us, the EOS R5 is the full-frame mirrorless equivalent of its 5-series DSLRs – and those cameras have long had more affordable equivalents in Canon’s 6-series models, such as the Canon EOS 6D Mark II. The good news for non-professionals is that its mirrorless EOS R line will be no different, which means the Canon EOS R6 will be the equivalent of the latter.

That doesn’t mean it’s going to be a minor upgrade from the EOS 6D Mark II. In fact, the latest leaks and rumors suggest the Canon EOS R6 will be surprisingly close to the EOS R5, for both video and stills.

Sure, it won’t be able to shoot 8K video like the EOS R5, but with rumors pointing towards the inclusion of in-body image stabilization, oversampled 5K and 10-bit video, the EOS R6 is shaping up to be a hugely impressive hybrid camera for keen amateurs and well-heeled YouTubers.

So what other features is it expected to have and how much might will it cost? We’ve rounded up all of the latest Canon EOS R6 rumors and added our informed opinion on how it’s shaping up in this regularly updated feature. Here’s why it could potentially be even more popular than the powerful EOS R5. 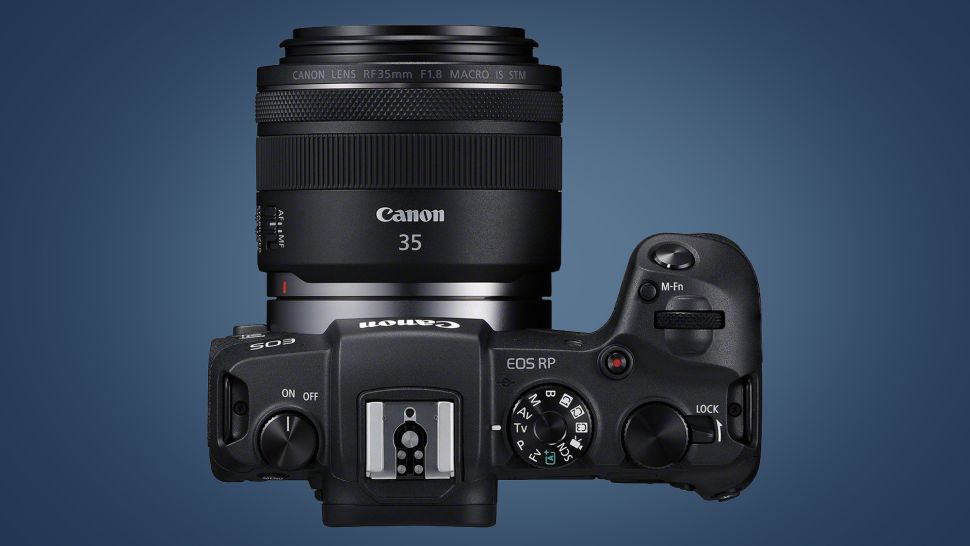 Reliable camera news leaker Canon Rumors suggests that the EOS R6 could be priced below $2,500 (approximately £2,000 / AU$3,650). If that’s the case, it does match up with what we had initially predicted by extrapolating from previous Canon prices.

The Canon EOS 6D Mark II originally launched for $2,000 / £1,999 / AU$2,199. And since all reports point to the R6 being the mirrorless equivalent of the 6D Mark II, just with much better specs than any ‘entry-level’ model, it will come as no surprise to us that the upcoming full-frame mirrorless snapper will cost a little more at launch.

A little more certain is the EOS R6’s release date. Canon Rumors is now pretty confident that it will be announced in a joint launch with the Canon EOS R5 on July 9, which could well be true as Canon has officially announced a major virtual product launch scheduled for that date. What an incredible launch that’s shaping up to be for camera fans.

While it doesn’t look like you’ll be able to buy an EOS R6 immediately, it is expected to be available sooner than the EOS R5 – Canon Rumors reckons EOS R6 shipping will start in August, a month before the expected arrival of its more premium sibling.

These slight delays are to be expected given the global pandemic, but they might also give you the chance to weigh up rumored rivals like the Nikon Z5. 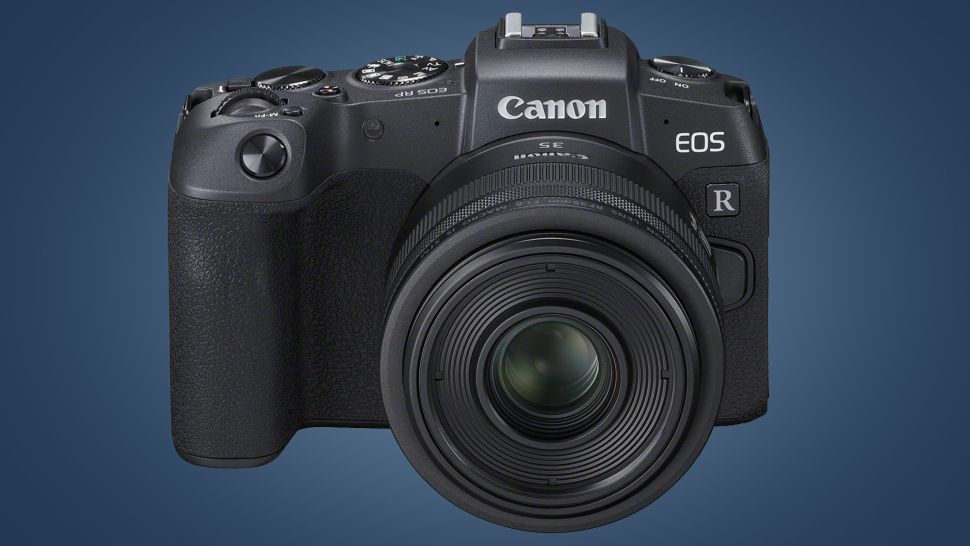 So far, the leaked specs for the Canon EOS R6 back up the idea that it’ll be a spiritual equivalent to the EOS 6D Mark II, although it’ll likely be on a whole different plane to the DSLR when it comes to specs.

If the leaks from Canon Rumors are true, the EOS R6 will be surprisingly close to the EOS R5 on the features front. It’ll apparently have in-body image stabilization (IBIS) and even match the R5’s continuous shooting speeds, which would mean a speedy 12fps with the mechanical shutter or 20fps with the electronic shutter.

That would be seriously rapid for a supposedly ‘entry-level’ full-frame camera. It seems that this has partly been enabled by the rumored 20MP sensor, which would make the camera significantly lower in resolution than the EOS R5 (expected to be around 40MP) or even the 32.5MP Canon EOS M6 Mark II.

On the other hand, this sensor could potentially be the same as the one in the Canon 1DX Mark III, which is the company’s flagship DSLR for sports photographers – and if 20MP is good enough for pro sports snappers, then it’s fair to say it’ll work for the many keen amateurs this camera would likely be aimed at.

Rumors also suggest that the R6 will share the same autofocus prowess as its more expensive sibling, with both head- and animal-AF onboard.

Where else will the EOS R6 cut corners to hit that lower price point? While the build quality is expected to be inferior to the EOS R5, the R6 is rumored to also miss out on the top-plate display (for shooting information) that’s one of the main highlights of the Canon EOS R flagship. There’s also reportedly going to be two memory card slots onboard, both supporting the SD UHS-II format.

If there are some physical differences to cut cost, it’s rumored that the EVF will not be compromised. Canon Rumors has reported that the EVF on the R6 will be the same 5-million dot high-res panel that’s to be featured on the more expensive R5, which would be impressive.

The EOS R6 will also apparently have powerful video capabilities (if not 8K powers), with the ability to shoot 5K oversampled footage, 4K/60p video and Full HD at 120fps. It won’t be able to record RAW video, but Canon Log support is rumored to be onboard.

We’ll have to wait for further leaks or official teasers to find out about things like recording limits or codecs though, and we’re hoping that high-res video will be recorded without a crop, which will be a marked improvement over the EOS R and EOS RP. 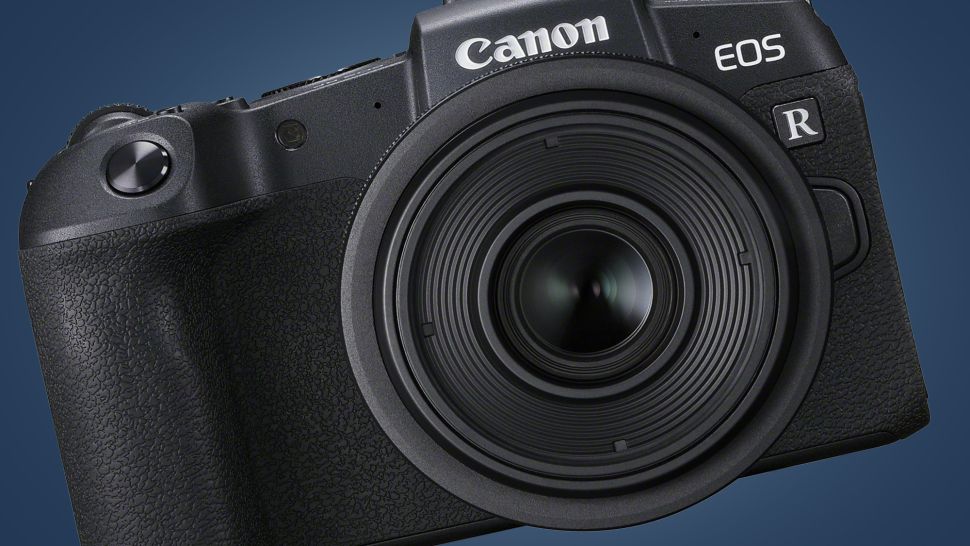 One of the most important features of a hybrid camera is its autofocus system, and it looks like this could be another strength of the Canon EOS R6.

According to Canon Rumors, the EOS R6 will have the same autofocus system as the EOS R5. This includes Dual Pixel AF in all video modes and resolutions, which is a real boon for YouTubers or videographers who don’t want to always use manual focusing.

The EOS R6 will also apparently have animal-detection AF and what’s being called “Head detection AF”, a feature already available on the 1D X Mark III is an advanced version of face-detect AF to keep a subject in focus even if they’re looking away from the camera.

Collectively, these features mean the EOS R6 is shaping up to be an even more impressive video recorder than a stills camera, though we’ll have to wait to test it in person to see if the reality lives up to the specs sheet. 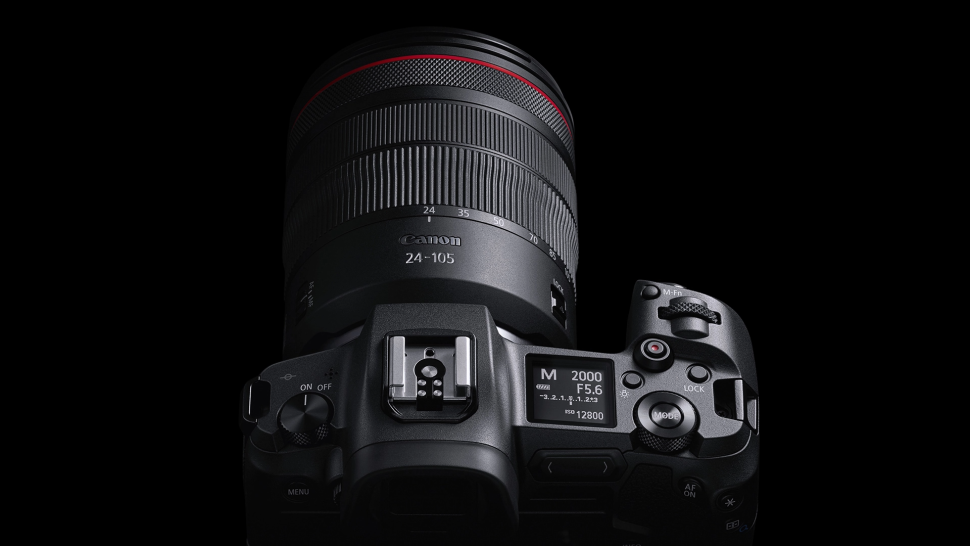 The Canon EOS R6 is certainly shaping up to be an exciting camera, if the leaks are accurate. But perhaps the main question is where the camera will sit in Canon’s full-frame mirrorless lineup.

The Canon EOS R5 will unquestionably be on top of that tree for now, with the EOS R6 fulfilling the ‘EOS 6D’ role below it. Yet there’s also the existing Canon EOS R and Canon EOS RP to factor into the equation.

We imagine the EOS RP will remain as the affordable full-frame mirrorless option, a role it fills very well, particularly at current prices. But in many ways the EOS R6 sounds like a real upgrade on the original EOS R, particularly if it does indeed include IBIS, dual card slots, the ability to shoot at 20fps, and 4K/60p video powers.

The only major asterisk is over that possible 20MP sensor, which some shooters might find a little low-res. But this is also what could enable the Canon EOS R6 to appeal to sports and wildlife shooters, particularly if the autofocus performance is similar to what’s been promised on the EOS R5.

We’ll bring you more rumors and analysis, and official info, as soon as we get it.

Don't miss a deal at House of Fraser
Best offers at The Home Depot
Discounts, Sales and Deals at Argos
Save your money with Vimeo
Online-Shopping with Marks and Spencer
Best products at Adobe
Latest Posts