Apple is no longer the exclusive owner of the iPhone name in China, after Beijing’s Municipal High People’s Court ruled in favour of a local maker of leather bags and cases for the trademark.

According to Chinese state outlet the Legal Daily, Xintong Tiandi first filed a trademark for the IPHONE name in 2007. This was around five years after Apple applied to trademark the iPhone name in 2002, although that bid was not internationally approved until 2013.

Apple first brought a case to the Chinese trademark authority against Xintong Tiandi in 2012. After this failed, Apple filed a lawsuit to a lower Beijing court. The court ruled against Apple, so the company appealed to the higher court. 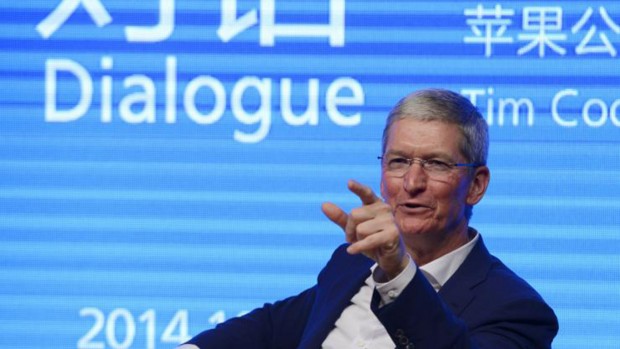 Beijing’s Municipal High People’s Court judged that Apple was unable to prove that “iPhone” was a well-known trademark in China before Xintong Tiandi registered “IPHONE” in 2007. iPhones did not go on sale in China until 2009.

The ruling comes at a moment when Apple’s relationship with China is showing increasing signs of strain. In March, authorities passed a law that requires all internet content shown in China to be stored on servers located on the Chinese mainland. This resulted in Apple’s iBooks and iTunes services being shut down in China.

Apple’s recent quarterly earnings report also showed a 26% slump in sales in China, and local companies such as LeEco have been pretty vocal on their ambitions to topple high-end flagships with cheaper handsets.

With a tightening Chinese state on one side, and hungry private companies on the other, Apple may have to change and adapt its handling of what remains the second biggest market for its products.

0 0 0
Previous ArticleFrom phones to drones, Xiaomi is branching out
Next ArticleGOOGLE IO: At last! Here's when Project Ara modular phones are coming out
Comments (0)

Don't miss a deal at John Lewis
Best offers at Intuit Small Business
Discounts, Sales and Deals at Bodybuilding
Save your money with Argos
Online-Shopping with Marks and Spencer
Best products at Currys
Latest Posts