Wemo Wi-Fi Smart Plug review: We like the design shrink, but this device doesn’t offer enough for the price

Wemo’s long-established smart plug has gone on a diet. The new Wemo Wi-Fi Smart Plug has the same features as the prior version, the Wemo Mini Smart Plug, only now it’s significantly smaller: 45 percent smaller, according to Wemo’s measurements.

To be frank, the old Wemo Mini didn’t really have the most “mini” design on the market, its elongated body causing it to stick out significantly over both sides of an electrical socket cover. With the new Wi-Fi Smart Plug, which unintuitively drops the “Mini” from the name, that has mercifully changed.

While it’s about the same height as the old plug, the new design is significantly smaller in width than a standard outlet cover plate, so it no longer presents such a daunting appearance. The power button, which was prominently located on the front of the Mini, has now been relocated to the side of the device. 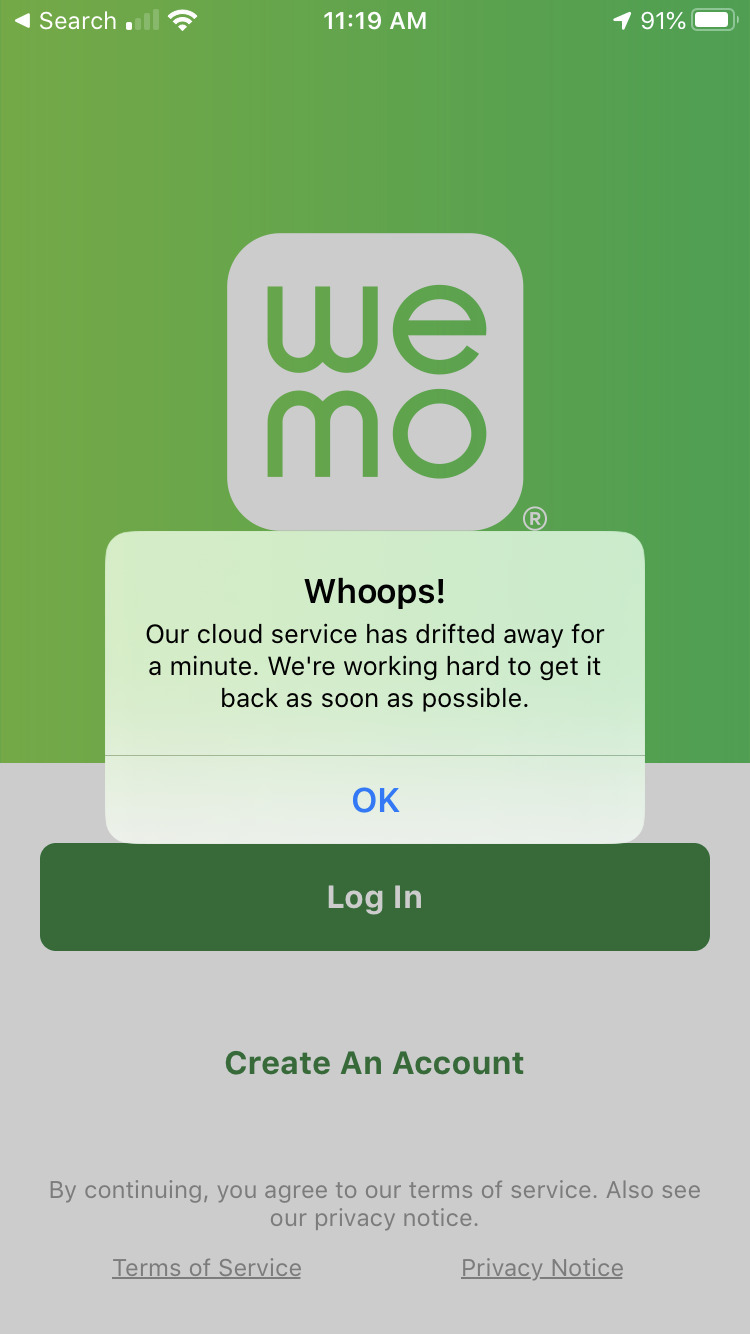 The other side of the Wi-Fi Smart Plug features a HomeKit code, which I used to quickly bring the plug online during my testing. After a quick scan with an iPhone, the plug was connected to my network and the Wemo app. The app didn’t prompt a firmware update, but a manual check revealed that one was in order, and this update proceeded without trouble.

Operationally, nothing much has changed with the plug. It’s still a single-band (2.4GHz only) product, which could be a problem if that network spectrum is exceedingly crowded where you live (our current top pick in this category, the Leviton Decora Mini Plug-In Outlet—model DW15P—can operate on either 2.4- or 5GHz networks). All Wemo products show up in a monolithic list on the main screen, which is fine if you don’t have too many to manage. In the iOS Home app, you can assign devices to specific rooms or group them with other accessories, and the plug still works with Alexa and Google Assistant if you want to enable voice control.

Scheduling and timers are the only real additional features, and these work as expected within the Wemo app, at least when the app is up and running. I’ve long encountered minor hiccups with this app, and sure enough, during my testing, the Wemo cloud service “drifted away” (Wemo’s error terminology) for an hour, rendering it unusable during that time.

Beyond that, the plug is decidedly simple. It’s a single plug and there are no other extra features (such as an integrated nightlight or power monitoring), which makes this plug best-suited for fairly non-critical applications. That said, while the price has come down—to $25, from $30 for the Wemo Mini—it’s still on the high side in comparison to competing products, which tend to hit between $15 and $20 for name-brand offerings. Pro tip: If you’re sold on the Wemo brand, look for multi-packs, which can bring the cost down considerably (Amazon offers a three-pack for about $50).

Wemo’s new smart plug is thankfully much smaller, but its price tag is high vs. the market.

0 0 0
Previous ArticleMove over Google Pixel 4a, the Pixel 5a is already getting leaked
Next ArticleWindows security bug could let hackers hijack your printer
Comments (0)

Don't miss a deal at TalkTalk Phone and Broadband
Best offers at Sephora
Discounts, Sales and Deals at H&R Block
Save your money with Nike DE
Online-Shopping with Newegg
Best products at EE Mobile
Latest Posts