Weird lens guru Mathieu Stern is back at it with a new video that shows images captured with two $20 Carl Zeiss projector lenses he converted into camera lenses.

As with many of Stern’s DIY projector lens projects, both of these lenses — a 120mm F1.9 and a 105mm F1.9 — lack any way to focus and don’t have any adjustable aperture. While the adjustable aperture isn’t quite so easy to address, the video briefly shows how he uses an M65 Helicoid ring adapter to give manual focus abilities to the lens. Although not shown in the video, Stern then uses an M65 to Sony E-mount adapter to use the custom lens to his Sony camera.

The resulting imagery captured with the lenses produces pronounced ‘swirly’ bokeh and gives a very sharp separation between the subject and the background. It’s not going to win any resolution or edge-to-edge sharpness contests, but considering you can pick up similar projector lenses for around $20 or so online and a set of adapters for your camera for roughly $50 or so, it’s a cheap way to get some unique shots. 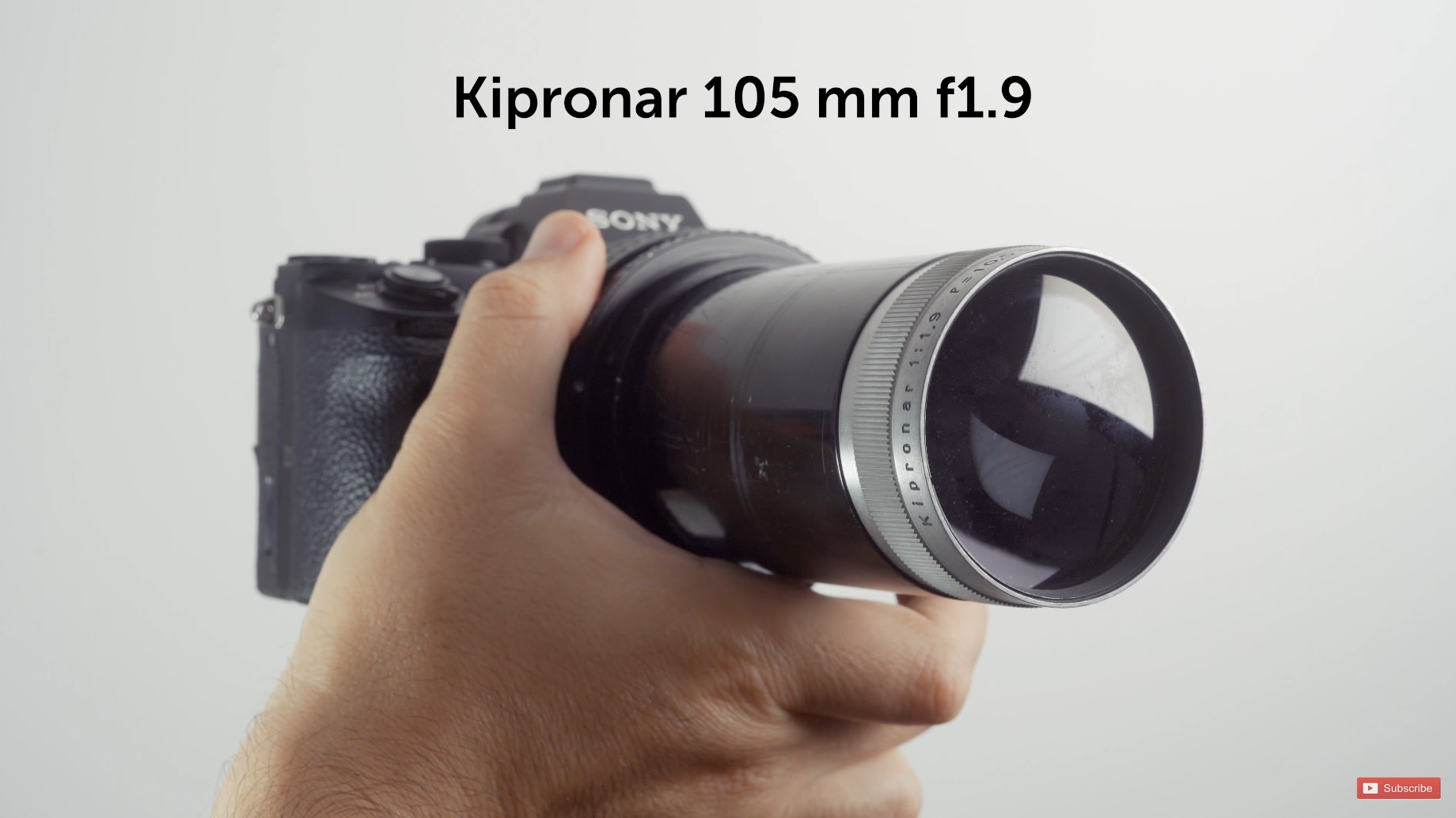 Stern has a full list of the components he used in the video’s description on YouTube. You can find more of his work on his YouTube channel and website, which also features his always-growing ‘Weird Lens Museum.’

0 0 0
Previous ArticleBT hopes Workplace by Facebook will transform workforce into company advocates
Next ArticleSamsung Galaxy Z Fold 3 might have a pop-up camera, but we’re not convinced
Comments (0)

Don't miss a deal at Boohoo
Best offers at Vimeo
Discounts, Sales and Deals at Currys
Save your money with Sephora
Online-Shopping with Carphone Warehouse
Best products at Marks and Spencer
Latest Posts