We fully expected Samsung’s flip-style foldable to arrive as a 5G phone at the Galaxy Unpacked event on August 5 alongside the Galaxy Note 20. But that’s not the case – and with Samsung announcing the phone early, it confirms at least one Note 20 rumor.

Mystic Bronze, a name leaked but unconfirmed as a Note 20 color, is officially one of two hues for the Z Flip 5G. It also comes in Mystic Gray for people who hate pizazz. 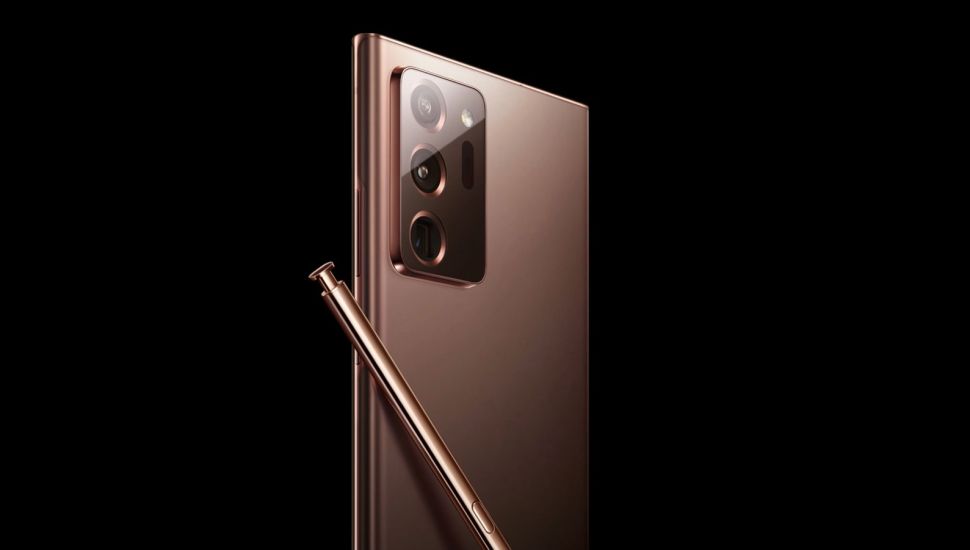 Why this color is important

Samsung itself – or its Russian website – accidentally leaked this cooper color already, and the Unpacked invite hints at the hue. But there’s a distinction: Samsung hasn’t ever used the name ‘Mystic Bronze’ – officially or mistakenly – before today.

Why is that important? Well, it lends a lot of credibility to the leaks (and the leakers) who have spilled the beans on the rest of the Note 20 launch. For example, they’re also predicting a 6.9-inch display with a 120Hz fresh rate and a 108MP main camera – but no 100x zoom capabilities. There’s reason to assume this is all true now.

The Samsung Galaxy Note 20 (which may go by the ‘Ultra’ moniker) is also expected to have a new S-Pen stylus with only 9ms of latency and optimization for streaming Xbox Game Pass from Microsoft, according to a recent leak. 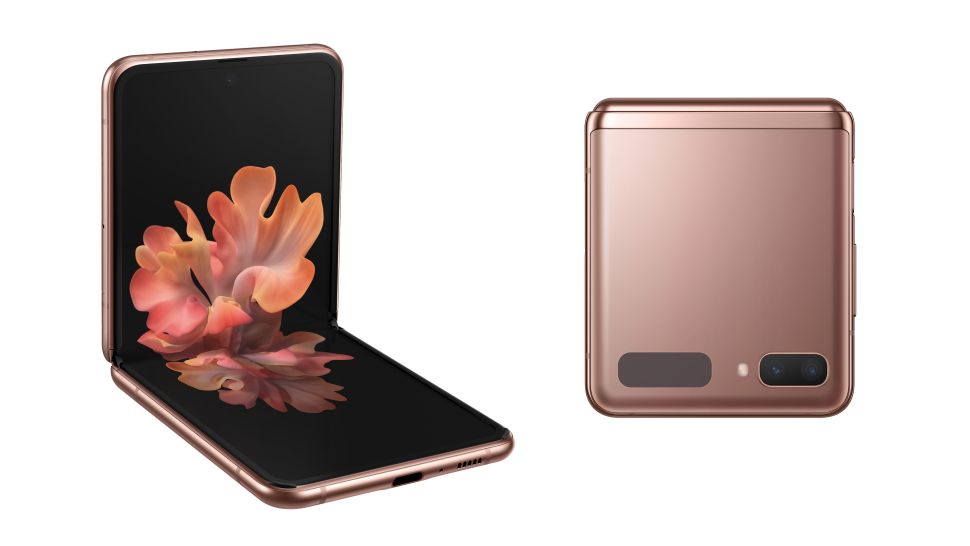 Back to the Z Flip 5G specs

The Samsung Galaxy Z Flip 5G is the upgrade that February’s foldable phone needed to justify its extravagant price. Its use of the faster Snapdragon 865 Plus chipset is a nice upgrade over the older Snapdragon 855 Plus used in the original Flip.

There’s a bit more: Samsung says it has “improved the foldable experience” but that seems focused on tweaks to the Z Flip software, with Flex Mode and Multitasking having been improved. Generally speaking, the hinge hardware has been fine for us.

In the US, the Z Flip 5G release date is August 7, with AT&T, Best Buy, Samsung, T-Mobile and Amazon planning to sell the phone. We’ve asked Samsung for details in other markets, and we hope to have more on prices and availability outside of the US in an update soon.

0 0 0
Previous ArticleNikon Will Unveil the Z5 Next Week, Here’s What We Know So Far
Next ArticleCrucial P5 SSD review: Excellent bang for the buck
Comments (0)

Don't miss a deal at Farfetch
Best offers at Ancestry
Discounts, Sales and Deals at Vimeo
Save your money with Surfdome
Online-Shopping with Groupon
Best products at Bodybuilding
Latest Posts