The rumored Olympus OM-D E-M10 Mark IV appears to have been fully revealed in unconventional fashion by a listing on Amazon Canada, which includes specs, photos, pricing and a release date.

Spotted by 43Rumors, the listing appears to confirm some of the expected specs for the travel-friendly Micro Four Thirds camera, including a 20MP Live MOS Sensor, five-axis in-body image stabilization (IBIS) and, slightly disappointingly, a flip-down rear screen, rather than a fully articulating one.

It’s not yet clear whether the new 20MP sensor will have phase-detect autofocus, which is speedier than the contrast-detect systems on cameras like the current Mark III, or whether that will continue to be reserved for higher-end models like the Olympus E-M5 Mark III.

Otherwise, the leak suggests the E-M10 Mark IV will be a relatively minor upgrade on a camera we called “one of our favorite mirrorless cameras” when we reviewed it back in 2017. 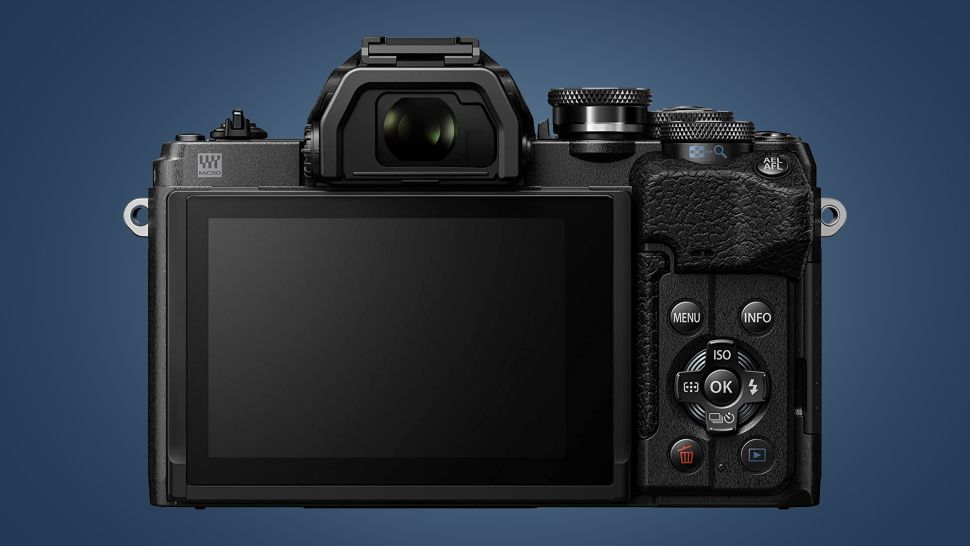 Naturally, camera buyers will be wondering whether it’s wise to invest in new Olympus cameras, given that it’s gearing up to exit the camera business by the end of 2020.

It’s certainly a big factor to consider, but it’s slightly less of an issue for lower-end cameras like the incoming E-M10 Mark IV. According to Olympus’ sales memorandum, the new owners will “continue to provide supports to the imaging solution products that have been distributed by Olympus”.

And with a huge range of established Micro Four Thirds lenses to choose from (which Panasonic is continuing to support), existing and new Olympus cameras will continue to be fine photography companions for many years to come.

Perhaps a bigger question will be whether or not the Olympus OM-D E-M10 Mark IV will offer good value with cameras like the new Panasonic G100 around. We’ll be able to answer that soon, if the Amazon Canada listing is indeed evidence of an imminent announcement.

Don't miss a deal at Vimeo
Best offers at O2 Mobile
Discounts, Sales and Deals at Currys
Save your money with House of Fraser
Online-Shopping with Groupon
Best products at Ancestry
Latest Posts