The Google Pixel 5 has finally been unveiled, and as rumors predicted, it’s a slightly less powerful phone than current flagships but priced much lower to compete with handsets like the iPhone 11 and OnePlus 8.

That means the higher-tier versions of the iPhone 12 will, in all likelihood, be the last top-tier 2020 flagship phone to come out – and could be the kind of late-year surprise that upends the top slot in our best phone rankings.

To be more specific, the higher-tiered iPhone 12 Pro and iPhone 12 Pro Max will be the last top-tier flagships: we’re expecting these to pack a new A14 Bionic chipset (first seen in the iPad Air 4), potentially more RAM, and 5G connectivity (both sub-6 and mmWave). We’re anticipating a similar trio of rear shooters that came in the iPhone 11 Pro and Pro Max refined to take better photos, and even potentially adding a LiDar depth scanner.

Assuming these Apple rumors are true, the new iPhone 12 is poised give us more features and better specs than the Google Pixel 5. That leaves one less contender for the best flagship of the year, leading the iPhone 12 Pro and Pro Max up against the Samsung Galaxy S20, Samsung Galaxy Note 20, OnePlus 8 Pro, and a few other powerful and widely-available smartphones. 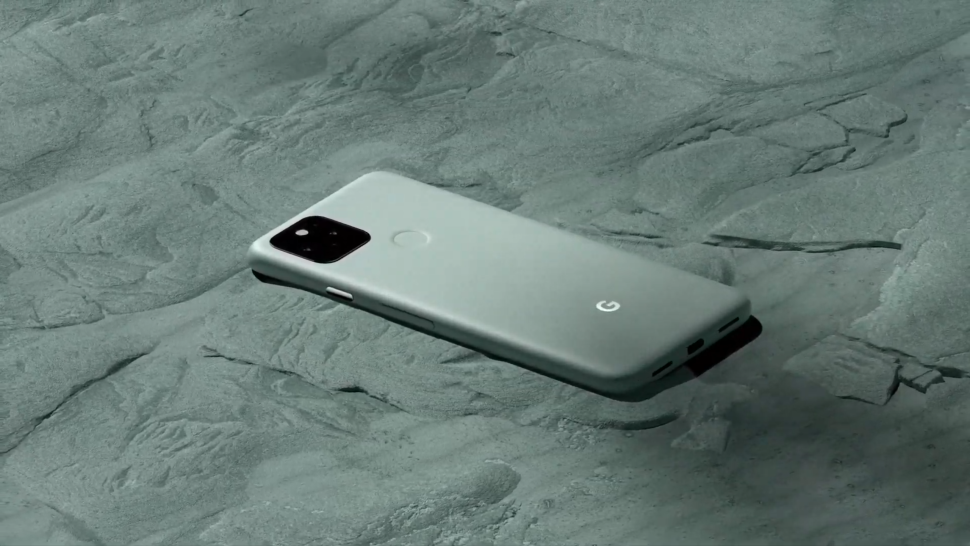 From that perspective, Google has ceded the pricey top-tier flagship ground. But Google’s Pixel phone range didn’t always try to compete spec-for-spec with the best phones of the year, and the Pixel 5 is a return to form, focusing on great camera software with enough standard features to make it a solid value pick at its $699 / £599 / AU$999 price point.

That’s a strategic choice, of course, which will pit the Pixel 5 against ‘affordable’ flagships like the non-Pro iPhone 12 models along with the upcoming OnePlus 8T (which has been confirmed to be launching alone without a OnePlus 8T Pro version).

More phones are arriving in this price tier, balancing good (and sometimes great) specs and giving up a few less essential features, like wireless charging/power share, or a full suite of rear cameras or a higher-resolution display, or in-screen fingerprint sensors, to cut down the pricetag. 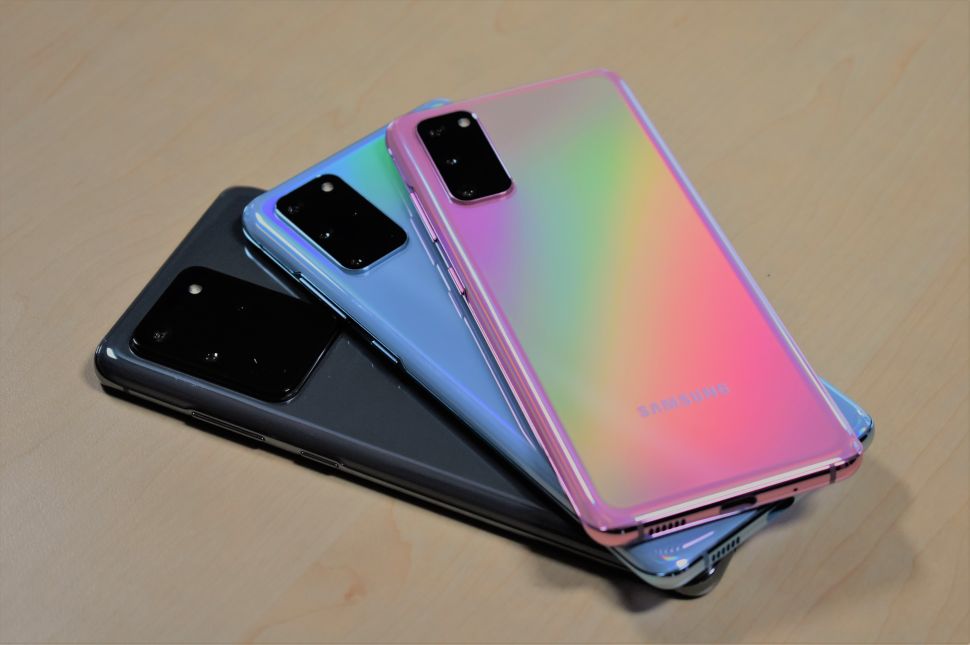 But extra features are expected on top-tier flagship phones, and the iPhone 12 Pro and Pro Max are expected to pack most of these. While Apple phones haven’t used fingerprint scanners or high-resolution displays, rumors have suggested they’re getting another 2020 flagship feature: 120Hz refresh rate screens. And, of course, they’re expected to pack 5G connectivity.

It’s the camera leaks that really push the iPhone 12 Pro series into flagship territory, with one leak claiming 4K video at 120fps, another patent filing suggesting they could get time of flight (ToF) depth sensors enabling mid-air gesture controls, and even greater AR capabilities with the aforementioned LiDar scanner. Combined with rumors of an upgraded 64MP main shooter, new image stabilization tech, and a 7-element lens, the iPhone 12 Pro line is looking to get the kind of camera upgrades to compete with 2020 flagships.

That would let the iPhone 12 Pro and Pro Max compete more favorably with the Samsung Galaxy S20 line, for instance, which improved its telephoto camera to 64MP to achieve the 30x ‘Space Zoom’ feature, as well as 8K video at 24fps. Likewise, the OnePlus 8 Pro also manages a 30x zoom and has improved its ultrawide camera to 48MP, though its real leaps forward have been in battery (now 4,510mAh) and 120Hz refresh rate.

That’s the top-tier lane the iPhone 12 Pro and Pro Max will have to compete in – and will most likely be the last phones of 2020 that will compete with the best phones on the market. We’re still excited to test out the Google Pixel 5, but it’s clear that phone is headed for a different consumer demographic. For folks who want the best of the best, stay tuned for Apple’s lineup.