The gear that changed my (photographic) life: my dad’s Nikkormat FT3

In an album at my parents’ house there’s a photo of me holding my dad’s camera at an embarrassingly awkward age in my childhood – or maybe I was just way ahead of the big, nerdy glasses trend? I remember the afternoon it was taken. My dad and I went for a walk in the park near our house and he showed me how to use his Nikon FT3.

I was hesitant – pushing the shutter felt like an enormous responsibility – and when I pointed it at a snow-covered tree stump I asked him “Is this a good picture?” Dad responded with something along the lines of “I don’t know, that’s up to you.” Making me rely on my own instincts rather than giving me a quick answer, what a classic dad move.

It would be a long time before I revisited photography as a serious hobby, and eventually as a central component of my full-time job. Slowly I learned the ins and outs of digital photography, but film remained a bit of a mystery – intimidating, uncharted territory I would need to become familiar with if I really wanted to call myself a photographer.

Eventually I, like many of my fellow elder millennials, decided the time was right to pick up film photography. Dad sent me the FT3 and a box of lenses, and while I quickly learned that while the fundamentals were the same, there was indeed plenty to learn about this unfamiliar medium. Here is a list of things I discovered, in no particular order:

The FT3 is HEAVY. The thing is built like an absolute tank and would probably survive a nuclear disaster. It’s the cockroach of cameras.

Don’t take your T-MAX to Walgreens to have it processed.

I can’t rid myself of the urge to check the back of the camera no matter how many times I remind myself there’s nothing there.

There’s nothing quite like the excitement of seeing the finished product.

The FT3 gave me a full appreciation of all the conveniences that digital photography provides, and how much I had taken them for granted. It’s an entirely different frame of mind shooting a finite number of images and carefully considering your exposure settings. It gave me a feeling of having *made* an image in a way that’s not quite the same with digital.

I wish I could say that I shoot with the FT3 more often than I actually do. It’s been sitting on a shelf long enough to accumulate a significant layer of dust and I’m ashamed to admit it’s been playing the part of home decor more than functional camera. But its personal significance remains, and I know that when I want to get back in the film game it’s going to be ready and waiting – like an old friend, or some good advice your dad once gave you. 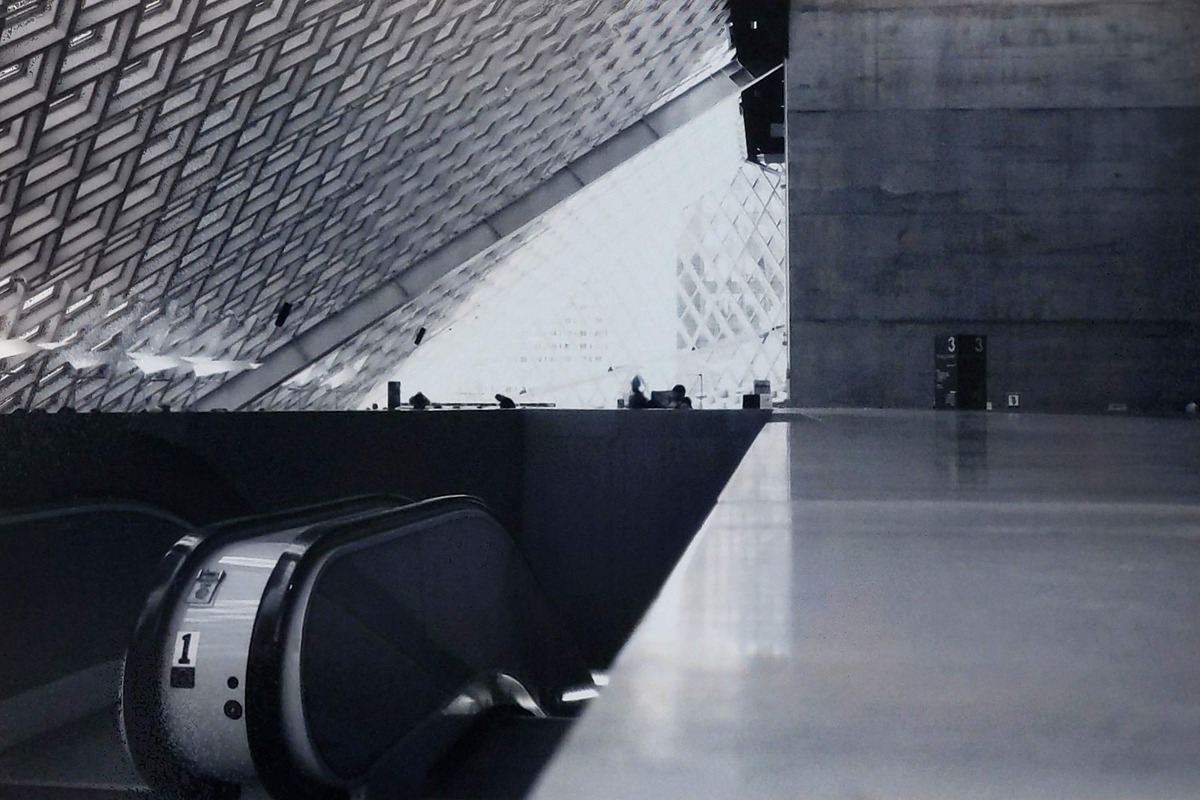