For the past several years, thousands of hobbyist drones, plus fleets from over 116,000 commercial remote pilots, have entered the airspace causing concern amongst regulators on how to combat aerial interference. Yesterday, the Federal Aviation Administration (FAA) issued a notice stating that recreational pilots of unmanned aircraft must steer clear of controlled airspace and other restricted airports.

While the notice is not legally binding, if any operation by a recreational pilot fails to satisfy any of the eight statutory conditions outlined in the notice, the FAA has the authority to take enforcement action — especially if the safety of the national airspace system is compromised.

The new set of measures is the first step in addressing some of the rules and regulations outlined in the FAA Reauthorization Act of 2018, signed by President Donald Trump after passing overwhelmingly by a 93-6 vote. Included in the act was the repeal of Section 336, a law that exempts model (hobbyist) aircraft from new FAA rulemaking, otherwise known as the ‘Special Rule for Model Aircraft.’ The agency is now demanding compliance. 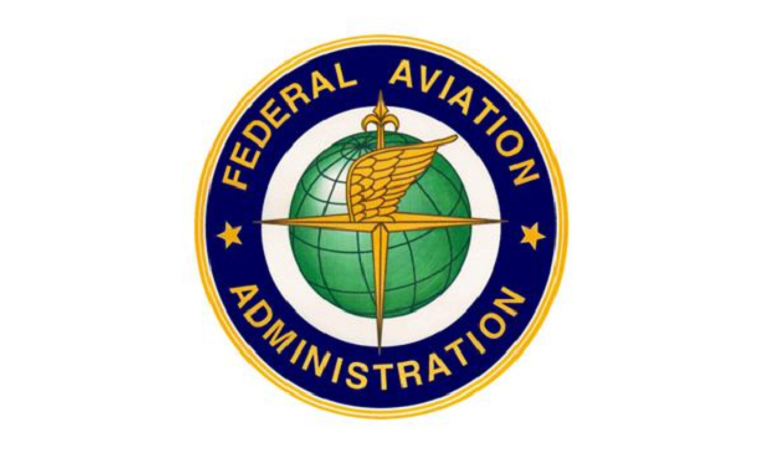 Prior to this notice, recreational pilots simply had to notify the airport operator and the airport air traffic control tower before flying within five miles of said airport. Now they need to obtain the same authorizations as commercial drones in controlled airspace. Because Low Altitude Authorization and Notification Capability (LAANC) is not yet available for recreational users, they’re confined to fixed sites within 5 miles of airports and Class G airspace.

The FAA intends to upgrade LAANC to allow recreational users to access the system. There are also plans for an aeronautical knowledge and safety test. Recreational users are required to pass and provide proof to the FAA or law enforcement if requested.

As the FAA’s Executive Director for UAS Integration, Jay Merkle, explains, ‘we view this as a very positive step forward for the safe integration of UAS. Including everyone under the same rules really does move everything forward.’

Don't miss a deal at Carphone Warehouse
Best offers at EBay DE
Discounts, Sales and Deals at Myprotein
Save your money with H&R Block
Online-Shopping with Newegg
Best products at Groupon
Latest Posts