While Motorola and Samsung are vying for the attention of early adopters looking to purchase modern foldable phones, TCL apparently decided to experiment with another form factor altogether. According to CNET, the electronics manufacturer is working on a device that looks like a typical smartphone if not for its slide-out display. Based on the images the publication got its hands on, you’ll simply have to pull out an extendable screen to see it transformed into a tablet.

While TCL has yet to confirm the phone’s existence, it’s reportedly not just a concept that hasn’t reached development stage yet. CNET says a working prototype was supposed to debut at Mobile World Congress, which was scheduled for late February until the event was canceled due to concerns regarding the 2019 novel coronavirus disease (COVID-19). 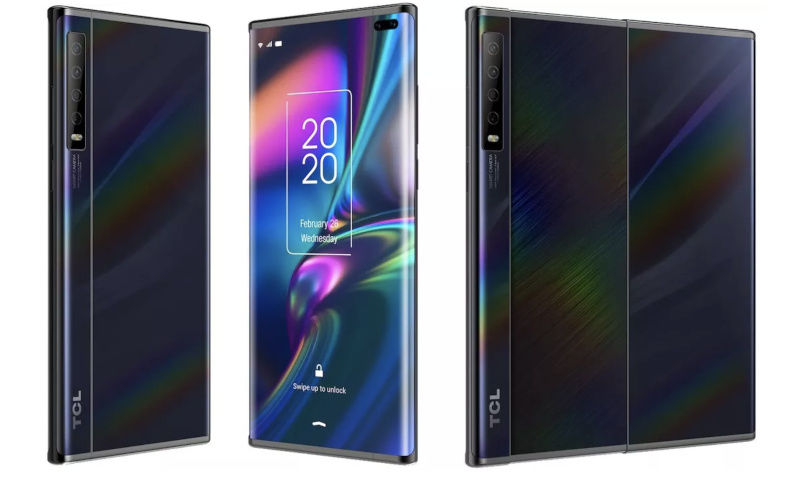 As you can see from the images, the device’s display will have curved sides, and the part with the rear camera slides out when you extend the screen. We’ll probably have to wait for its debut to see if the screen truly looks smooth and seamless in extended mode, though, or if the break in the display will prove too distracting.

Don't miss a deal at Marks and Spencer
Best offers at Virgin Media
Discounts, Sales and Deals at Farfetch
Save your money with H&R Block
Online-Shopping with TalkTalk Phone and Broadband
Best products at Boohoo
Latest Posts