If it ain’t broke, don’t fix it: so the age-old adage goes, and the Sony Alpha A9 was practically perfect when it launched in April 2017. But age eventually catches up with all things and Sony snapper fans have been quietly clamoring for an updated version of the company’s pro-level full-frame mirrorless sports camera.

Today, the Japanese electronics giant has unexpectedly delivered one, announcing the Sony Alpha A9 II without any fanfare and (somewhat amazingly in 2019) little in the way of pre-release leaks.

Also like the older shooter, the A9 II can capture up to 20fps during continuous shooting with no viewfinder blackout – important for those nail-biting, jaw-dropping sporting moments – and shares the same 60 AF and auto-exposure calculations per second computation speed.

Sony has implemented a few tweaks to make the A9 II a faster, smarter snapper than its predecessor, helping bring it up to 2019 standards and further cementing the A9’s reputation as the go-to shooter for sports.

It’s fair to say that the upgrades Sony has made are incremental, but those small changes could prove to be game changing. For starters, Sony says the new camera has a more sturdy and durable body, adopting the new button arrangement and deeper grip from the Alpha A7R IV.

That means there’s double sliding covers over the battery door and card slots to keep out the worst of the weather, and the exposure compensation dial on the top right corner of the camera’s shoulder now sports a locking button to prevent accidental changes. There’s also a redesigned lens lock button on the A9 II, along with better padding for more shock absorption around the lens mount.

Another minor tweak that could go a long way is a low-vibration shutter design that can boost image sharpness, with the 5-axis in-body image stabilization (IBIS) upgraded to provide 5.5 stops of stability, so results from handheld image capture should definitely improve (although it’s not as though there was cause to complain with the A9). 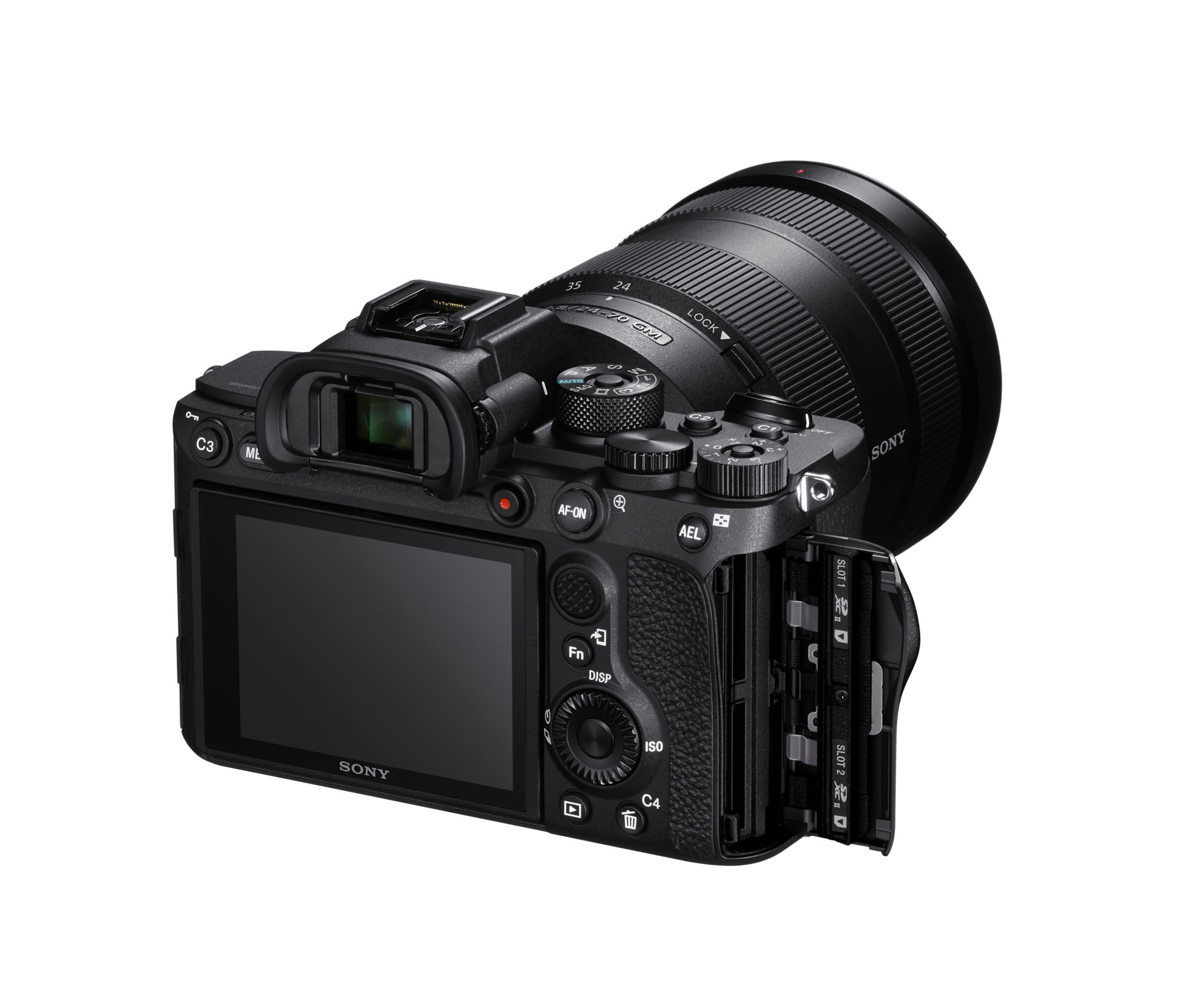 Unlike the original A9, the second-generation model now has a USB-C port (which can even be used to power the camera while it’s in use) and dual UHS-II SD card slots. While the A9 II uses the same battery as its forebear, Sony says it offers better battery life with about 50 additional shots as per CIPA testing. If you think that’s too meager an upgrade, there’s an optional new vertical grip for the A9 II that can house two additional batteries.

Potentially the most significant improvement, though, is one aimed at professional photographers who have quick turnarounds for large number of image files. The A9 II now boasts a Gigabit Ethernet port that takes data transfer speeds from 100Mbps to 1Gbps. It also adds a 5GHz wireless functionality to the 2.4GHz option already available on the A9, and tethered transfer via the USB-C port is an improvement over the older model. The A9 II can also be paired with Sony’s Imaging Edge mobile app to transfer stills and videos via Wi-Fi even when the camera is powered off.

Sony has also improved the camera’s remote shooting abilities, with adding remote formatting of memory cards via the Remote Camera Tool 2.1 software. Users can also add voice memos to files in case any instructions need to be passed on to other team members working on a project.

Another significant addition here is the new Bionz X processor and AI tech that was introduced in the Alpha A6400. It improves the A9 II’s autofocus speed and accuracy, including for face, eye and animal detection.

And although it brings across the 20fps burst speed from the A9, the new camera is capable of shooting 10fps with a mechanical shutter (up from the A9’s 5fps) which, according to Sony, has the same life expectancy of 500,000 actuations as the A9.

Minor upgrades that come at a price

The original A9 didn’t come cheap: at launch it was $4,500 / £4,500 / AU$6,999 for the body alone. However, professional press and sports photographers have very specific needs which the A9 offered, and many clearly found it was worth the cost.

According to Sony, the second generation A9 has about 43 different improvements that make it an even better shooter than the original and, despite that, the A9 II retains the same US launch price as the older model.

The Sony Alpha A9 II will go on sale in October 2019 in the US and UK with the same hefty price tag of $4,500 in the US, but a slightly higher £4,800 in the UK. In Australia, the A9 II will begin shipping a tad later, in November, with final pricing yet to be confirmed.

We’re as yet unsure whether Sony will drop the price of the original A9, now that the mark II option has been announced – if that does happen, it will make the A9 one of the best prosumer cameras available on the market.

Don't miss a deal at Bodybuilding
Best offers at Boohoo
Discounts, Sales and Deals at Intuit Small Business
Save your money with Newegg
Online-Shopping with Groupon
Best products at Microsoft Store
Latest Posts