Last November, Sony sent out a press release announcing its entrance into the drone industry with ‘Airpeak.’ A few more details surfaced, today, in conjunction with the launch of the annual Consumer Electronics (CES) show. In its latest unveiling, Sony claims ‘Airpeak [is] the industry’s smallest class of drone that can be equipped with the Alpha system.’ 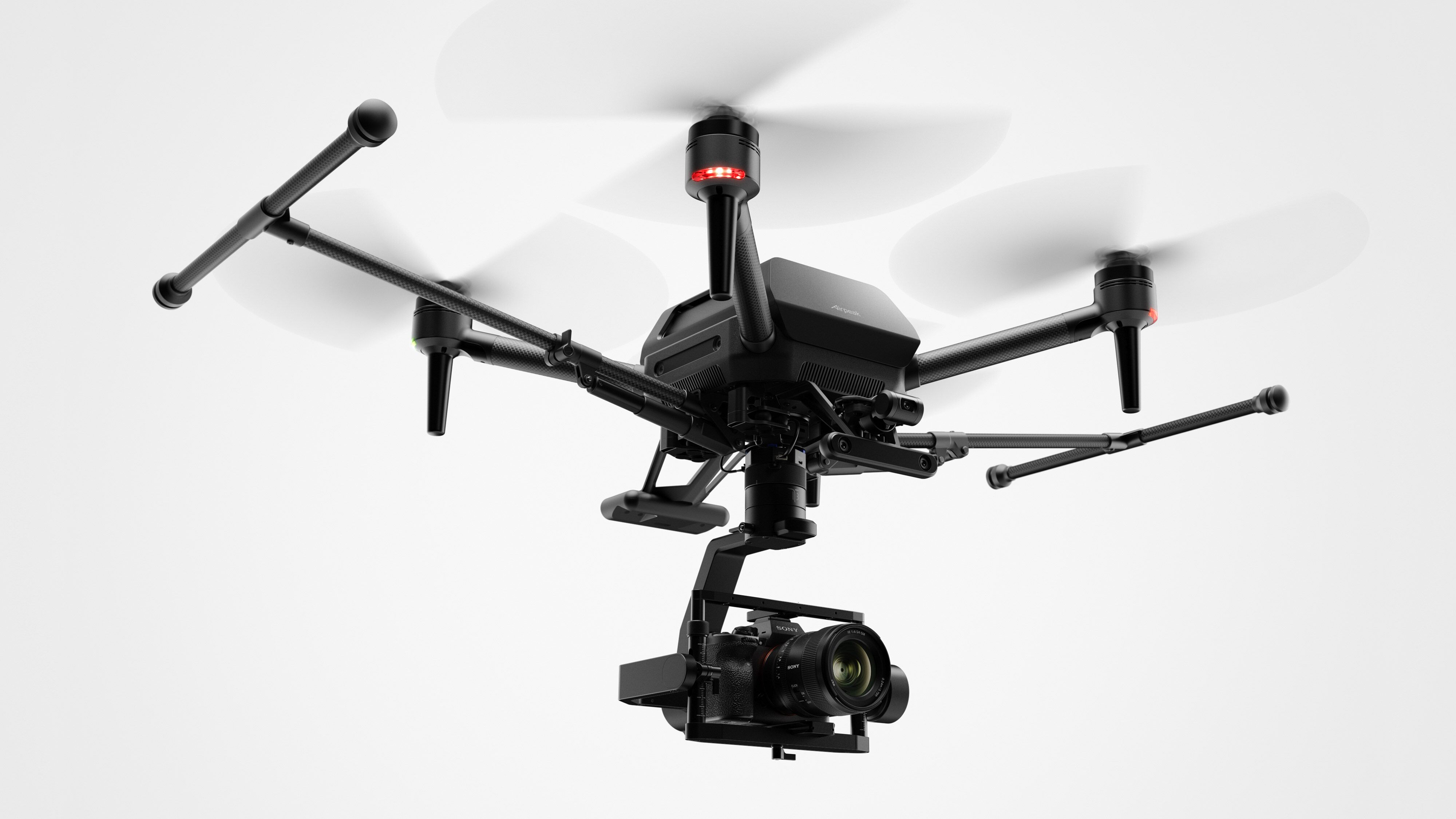 Airpeak is expected to be released to the public in Spring 2021, and aimed at professional photographers and video creators. While the exact dimensions of the quadcopter are not provided at this time, the aircraft is supported by two landing gear extensions that retract upward when it takes off.

Other drone manufacturers have equipped select models accordingly. Freefly Systems announced their Astro drone back in October, which is compatible with the a7R IV, while some of DJI’s Ronin gimbal stabilizers support Sony’s products.

It is unclear whether Sony will release any additional information this week during CES. However, the company promises to provide periodic updates here as it continues to work on co-creation efforts with professional drone users.

Don't miss a deal at Vimeo
Best offers at Adobe
Discounts, Sales and Deals at Ticketmaster UK
Save your money with The Home Depot
Online-Shopping with EE Mobile
Best products at Myprotein
Latest Posts