If the incredible Sony A7S III doesn’t pack quite enough shooting power for you, then you’ll be heartened to hear that Sony is possibly preparing a new A9 flagship that could even trump the 8K powers of the Canon EOS R5.

According to the pretty reliable Sony Alpha Rumors, Sony is preparing to launch a “new high-end camera in Q1 2021” that will shoot 8K/30p video “with no overheating”.

The rumors’ source, which apparently also provided correct Sony A7S III speculation in the run-up to that camera’s launch, has also claimed that the incoming powerhouse will have a 50MP sensor and offer similar specs to the A7S III, including the same electronic viewfinder and autofocus system.

Even with a heat dissipation system like the one seen in the Sony A7S III, though, the new Sony A9-series flagship will apparently still have some 8K limitations. According to Sony Alpha Rumors, it will be an “infant 8K mode” that won’t offer 8K/60p and will have some quality restrictions when recording internally, rather than to an external recorder. 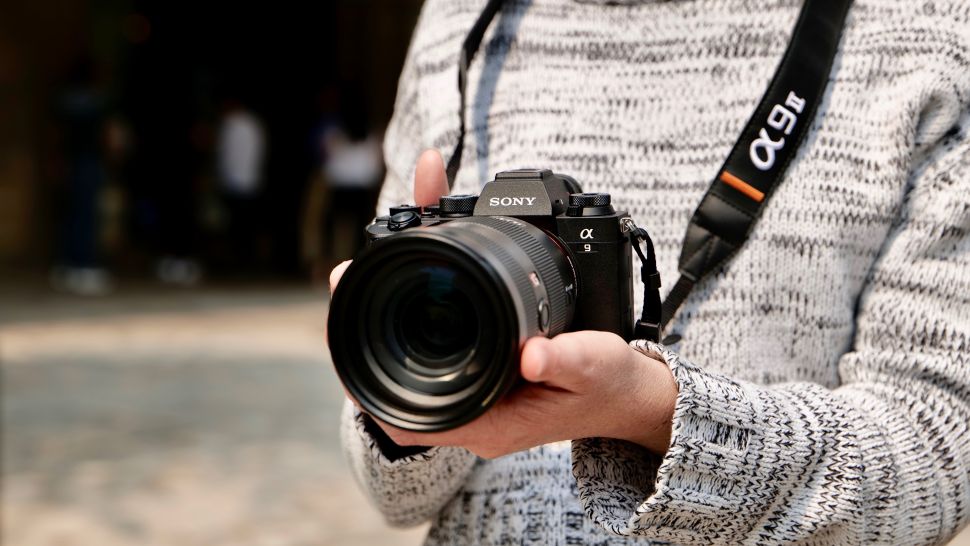 So what can we take from these rumors? While they’re certainly very early and should be treated with caution, they do apparently come from a reliable source, according to Sony Alpha Rumors. And the concept could certainly make sense with the Tokyo Olympics (tentatively) scheduled for July 2021.

Of course, the Sony A9 II already exists for sports shooters and only came out in October 2019, so it’s hard to see how the rumored camera would be a Sony A9 III.

Instead, it’d make more sense for a video-focused A9 flagship to sit alongside the Sony A9 II as an extremely high-end option for filmmakers and videographers. The Sony A7S III is the best 4K camera around right now, but the Olympic games often see the arrival of landmark camera tech, so it’s not impossible that Sony could be preparing an 8K mirrorless model to arrive in early 2021.

Despite its lofty 8K video specs, the Canon EOS R5 remains one of our favorite mirrorless cameras for stills photography. But we’re certainly excited to hear more about a possible Sony A9S, particularly if it does indeed include improved next-gen heat dissipation and autofocus powers.

Don't miss a deal at Myprotein
Best offers at TalkTalk Phone and Broadband
Discounts, Sales and Deals at Microsoft Store
Save your money with Sephora
Online-Shopping with Brian Tracy
Best products at Go Daddy
Latest Posts