The Sony Alpha A7S III has been so long coming it was starting to feel like vaporware, but Sony has now finally confirmed that at a successor to the video-focused, full-frame Sony A7S II will be launching soon.

It’s not yet clear whether the camera’s final name will be the A7S III or something else like the A7H, but we’ll be going with the former in this article until we hear something official.

If you’re not familiar with Sony’s A7S range, it arrived in April 2014 as an option for videographers and low light photographers. These powers came from its unusually low-resolution 12MP sensor, which brought comparatively huge pixels and a wide ISO sensitivity that stretched all the way from ISO 100-102,400 (expandable to 409,600).

It was followed up by the Sony A7S II in 2015, but since then there’s been no sign of a successor. And naturally, a lot has changed in the time since we branded the A7S II the “best-video-shooting stills camera” you could buy.

The Panasonic GH5 and GH5S have since become the weapons of choice for those looking to shoot pro-quality video with a small camera that’s also capable of taking good stills. And with the imminent arrival of the formidable Canon EOS R5, plus rumors swirling about a possible Panasonic GH6, the competition certainly isn’t going to get any easier for the A7S III.

So how might Sony’s video-friendly mirrorless camera try to stand out in a formidable field? Will it jump to 6K or maybe even 8K? We’ve rounded up all of the latest rumors and sprinkled it with our Sony Alpha knowledge to bring you this in-depth look at what we can expect from the Sony A7S III.

Sony recently took the unusual step of confirming the imminent launch of an A7S II successor during an interview.

During an interview with DPReview, Kenji Tanaka, VP and Senior General Manager of Sony Imaging Business, said: “I can confirm that a successor to the Alpha 7S II will be coming, later this summer. Right now, we’re focused on the launch of the new camera, and it will be a complete redesign of the whole system, including the image sensor. Everything is new.”

So there we have it. Of course, this means an A7S III announcement and release date – along with confirmation of the camera’s final name – is still a little vague. But the news matches recent speculation from Sony Alpha Rumors that the camera would be announced by “mid-end July”, in order to give Sony the chance to react to the rumored Canon EOS R5 announcement on July 9.

We had originally hoped to see the A7S III last year, following comments from a Sony executive in August 2019 that Sony was still developing the S line. This was backed up by a new 15.36MP sensor leak which, according to British videographer Andrew Reid, could be the one housed within the A7S III, a theory he reached due to the design and capabilities of the sensor. But it now looks like we won’t have to wait long to find out.

When first rumors about the A7S III began to circulate, not much was known about the sensor, except that it was rumored to have a stacked CMOS design with internal memory, as per trusted sources speaking to Sony Alpha Rumors. It was also rumored that the sensor would be technically superior to the one in the flagship Alpha A9.

However, details of a new 15.36MP back-illuminated sensor with Quad Bayer design have been revealed, with speculations strong that it’s what will be at the center of the A7S III.

According to the leaked information published on EOSHD forums, the sensor will be capable of better quality 15MP stills and 4K/60p video. However, because of the constraints of the sensor design, 8K video won’t be possible, although oversampled 4.8K footage can be captured, which would look exactly like 6K in a 3840 x 2160 file.

If this is the sensor that will make its way into the A7S III, then it’s great news that there’s going to be a slight bump in resolution (from the 12MP pixel count in the both the A7S and A7S II. That said, a higher resolution isn’t necessary for a primarily video-orientated camera, with the pay-off being larger pixels for greater light-gathering capabilities.

Should Sony try and push this further and launch a 6K (even if its downsampled to 4K) or an 8K capable camera, then a higher-resolution sensor than this will be needed. For 6K you’d need a sensor with at least a 24MP resolution, while 8K would demand a sensor resolution over 33.1MP.

Interestingly, details of a new Sony 36MP sensor has leaked online that’s capable of shooting 8K, so it’s not beyond the realms of possibility that we could see an 8K enabled Sony Alpha A7S III.

However, the details of the leaked sensor called IMX521CQR suggest that there will be 4K at up to 60fps. According to Andrew Reid, who first reported the leak, the sensor is 12-bit, although it’s possible that it will be saved in-camera as 10-bit data. With that in mind, we’d certainly expect to see DCI 4K capture at at least 60p, while we wouldn’t be surprised to see 4K HDR video recording at 60p.

We’d also expect to see the A7S III record 4:2:2 10-bit internally as well. This was backed up by a remark in a DPReview interview from Kenji Tanaka, VP and Senior General Manager of Sony Imaging Business, where he revealed that the most requested features from A7S II owners had been 4K/60p and 10-bit 4:2:2.

Interestingly, according to Sony Alpha Rumors, Sony has been finalizing a new H.265-based professional codec. Known as XEVC, and a successor of XAVC, the new codec is rumored to include 12-bit 4K and 12-bit 8K 4:4:4 capabilities, while 1080p Full HD can be captured at 240fps and 10-bit.

There’s every possibility that the A7S III may utilize the same sensor as featured in the new Sony FX9, a full-frame camcorder which is capable of shooting at 6K (which is downsampled to 4K output). The sensor is 19MP, and is back-illuminated. Having this sensor already ready to go would make it a good fit for an upcoming standard A7 model.

Finally, it would also be good to see Sony lift the 30min restriction when recording video and offer unlimited recording, but there are no rumors around that yet.

Update 20/12/19: Sony Alpha Rumors has now removed and discredited the image above, which was originally thought to show the A7S III in the wild. The site now says they were “faked”, but that a trusted source has told them that the A7S III will arrive in the “first half of 2020”.

Early rumors have claimed that the A7S III’s body will be a little thicker than its predecessor.

This may partly be to fit in a cooling vent, which Sony Alpha Rumors has suggested will be included in a similar vein to the Panasonic S1H. If this is true, there’ll likely be a fan close to the sensor which draws cool air from vents on one side of the body and pushes the warm air out the other side.

Another bit of good news is the arrival of a dedicated AF-On button on the rear of the Alpha A7 III, making back-button focusing much easier, while the eye sensor is now deactivated when the rear screen is pulled away from the body. 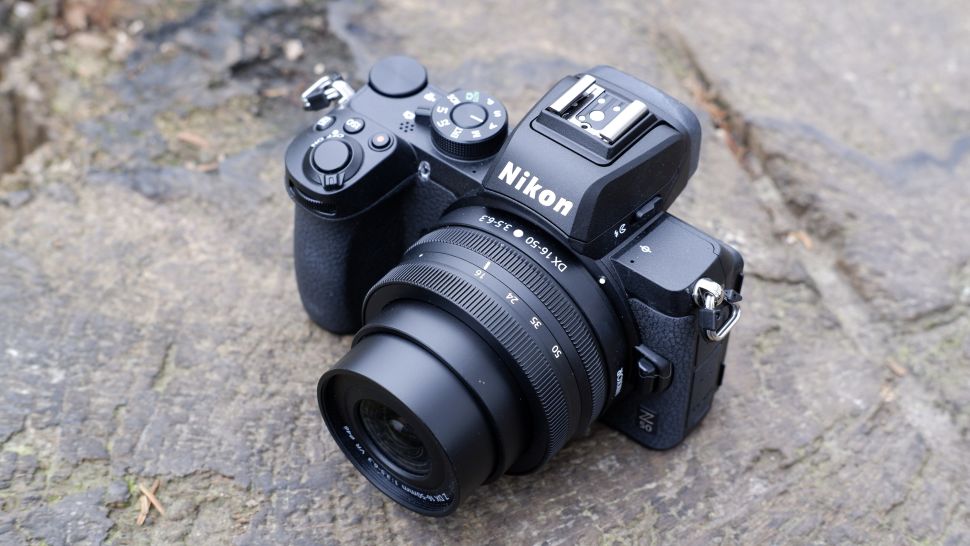 We’re not expecting the A7S III to enjoy the same 3.8 million-dot electronic viewfinder (EVF) as the Sony A7R IV – we reckon the 2.3 million-dot EVF will get a magnification upgrade like the A7 III enjoyed, increasing from 0.71x to 0.78x.

As we’ve seen with other recently announced Sony cameras, the rear 3.0-inch tilt-angle display is likely to offer touchscreen control, which should make both shooting and reviewing images and footage that much easier.

Videographers will be particularly excited about the prospect of seeing the A7S II’s low light performance married to modern skills like Sony’s latest autofocus and new codecs.

All we need now is for Sony to confirm its much-anticipated specs and name – we’ll update this page as soon as we hear anything official on this front.

Don't miss a deal at Boohoo
Best offers at Argos
Discounts, Sales and Deals at Udemy
Save your money with Surfdome
Online-Shopping with Intuit Small Business
Best products at The Home Depot
Latest Posts