The SimCam 1S is a relative rarity—a home security camera chockablock with advanced AI features, no cloud subscription requirement for them to work, and a modest price tag. That it works as well as it does almost seem like gravy. The 1S is not only a big improvement over the original Kickstarter-funded SimCam, its features and performance put it in a league with cameras from leading—and more-expensive—brands such as Nest.

The SimCam 1S looks fairly identical to the original SimCam I reviewed at its launch. A spherical body houses a 1080p camera with a 120-degree field of view. An LED indicator is set into the face of the camera above the lens, and a light sensor and microphone are beneath that. Ten infrared LED emitters ringing the lens provide up to 50 feet of night vision. A speaker takes up much of the back of the camera, and beneath that t is a panel concealing a MicroSD card slot and a reset button.

The camera body can rotate 360 degrees and tilt 22 degrees on its base when you pan it or enable the automatic tracking feature. On the back of the camera are the power cord port and a slot to attach the wall mount. The camera can be used outside, but it carries only an IP54 rating so you might want to keep away from too much dust and direct water exposure (click this link for our in-depth explanation of IP codes). 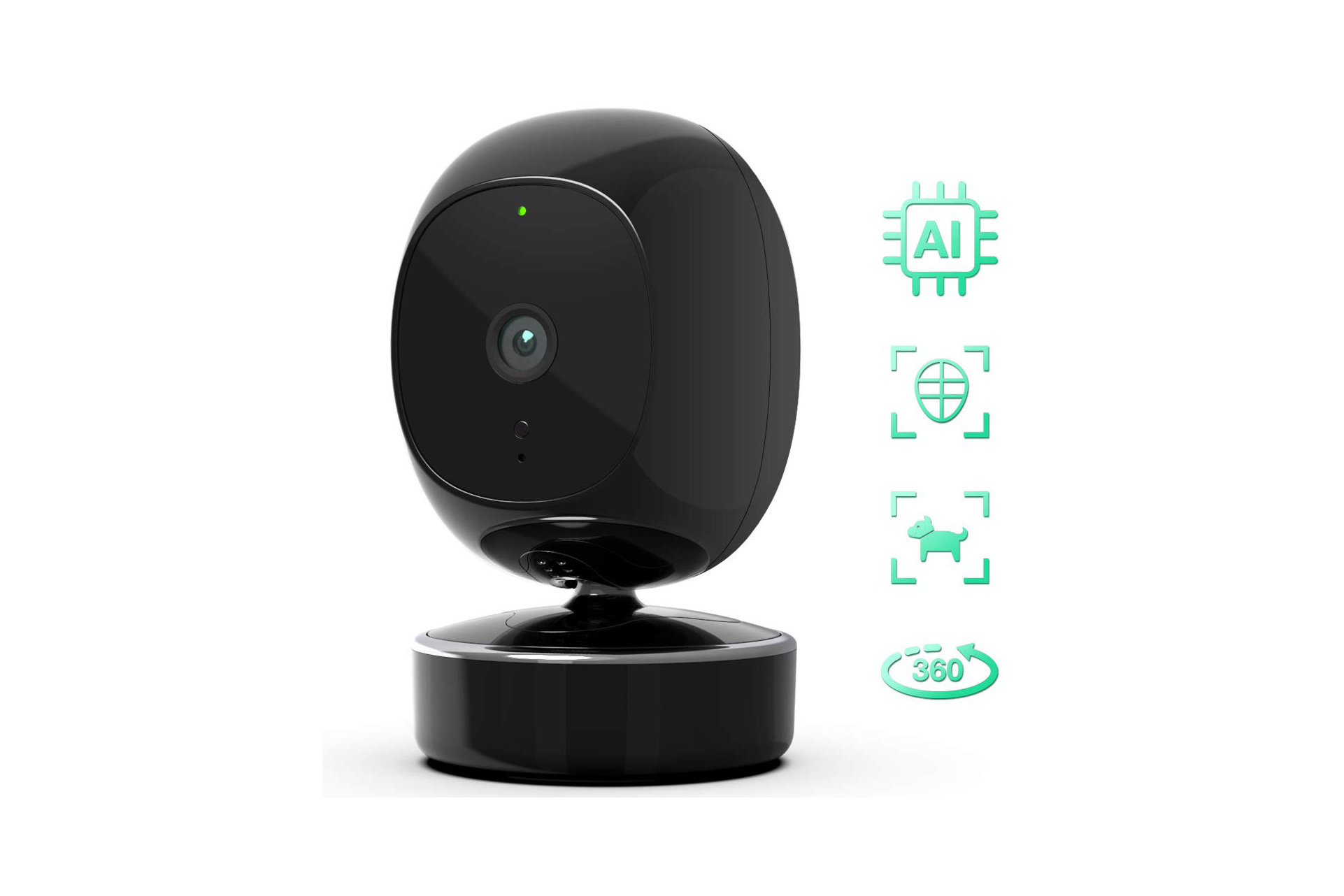 Also like the original SimCam, the SimCam 1S’s main attraction is its system of AI-powered smart alerts. The camera can detect people up to 60 feet, vehciles up to 20 feet, and animals up to 10 feet. It can also recognize faces at up to 18 feet. You further hone detection by setting activity zones and object monitoring areas.

The SimCam 1S performs all AI processing on board, so the manufacturer doesn’t burden users with the additional ongoing costs of a cloud subscription. That means all event-detected video clips are store locally as well. The camera comes with a 16GB microSD card installed, but it supports up to 128GB cards.

The camera works with Amazon Alexa and Google Assistant, so you can use voice commands to view your feed on smart displays that support those digital assistants. Additionally, you can automate many of the SimCam 1S’s features and integrate it with other smart devices using IFTTT applets. 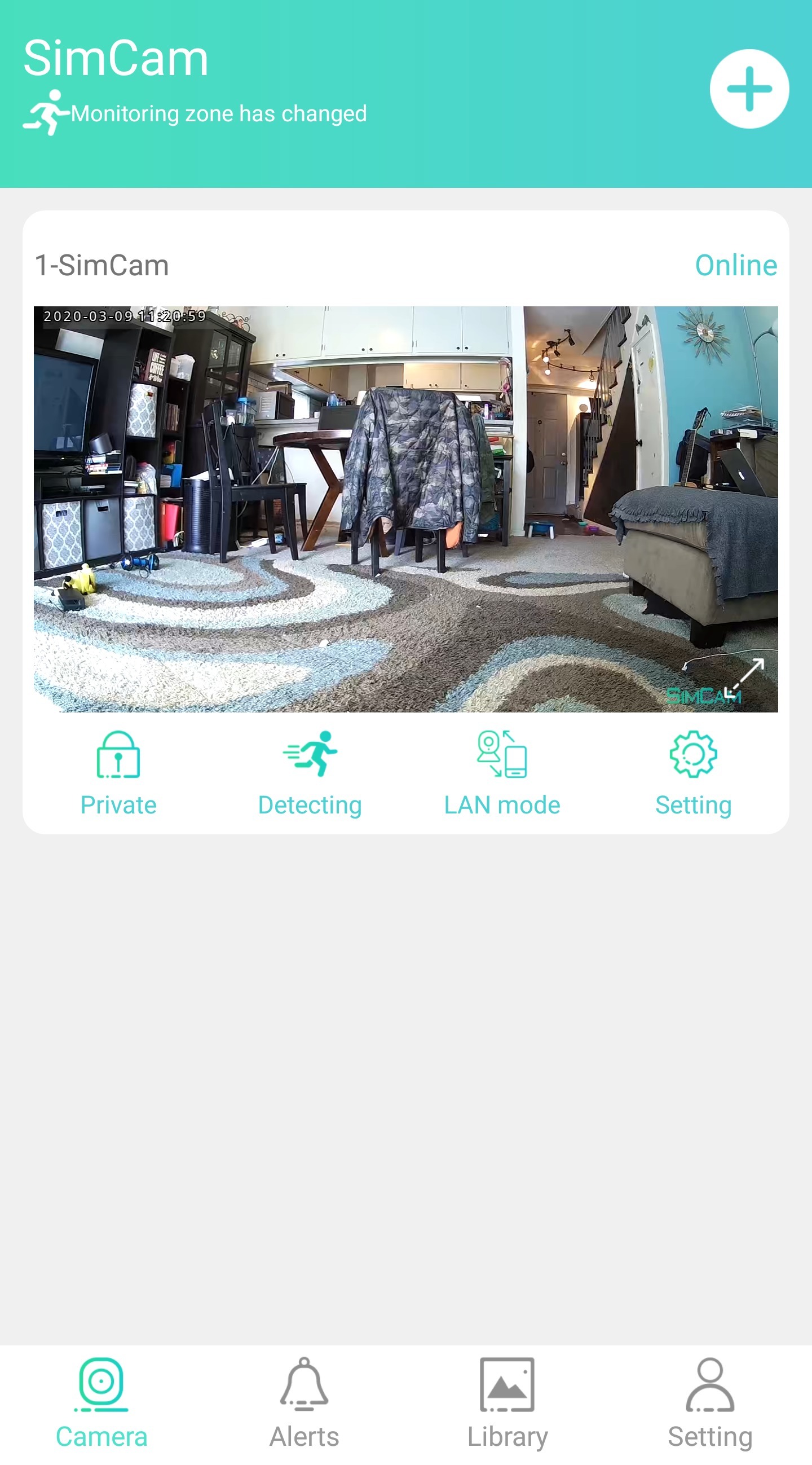 SimCam’s companion app walks you through the setup, but it was still one of the more bothersome I’ve encountered. That’s largely because it starts with having to access the camera’s reset button, which is secured behind a panel on the back of the camera stand. You must unscrew and remove this panel and then press the recessed button for five seconds to begin the connection process. SimCam provides a small Allen Wrench and a reset pin for this task, but I still had to employ a butter knife to pry off the panel (users with long fingernails might fare better with this step).

It gets easier after that. Once you’ve pressed the reset button, you’re asked to login to your Wi-Fi and scan a QR code in the app with the camera’s voice prompt providing status updates. The SimCam 1S connected immediately and was up and running in minutes.

The camera appears on the SimCam app’s homescreen as a still shot of its current view, overlaid with a Play button to activate its live stream. Buttons beneath this are used to activate privacy mode, turn off motion detection and Wi-Fi, and access the camera’s other settings. The Settings menu is the first place you should go, as this is where you turn on the various forms of AI detection and automatic tracking, choose a video clip length (15-, 30-, or 60 seconds), set a working schedule (the camera is active 24/7 by default) and set up activity zones and object monitoring areas.

Enabling the various detection features is as simple as toggling a switch in the app for each of them. Facial recognition requires you to enter familiar faces into a database by taking four pictures of a person’s visage—two frontal and a three-quarter profile of the left and right side of their face—and then entering their name and role (Mother, Father, Visitor, and so on). To create activity zones, you’ll create at least three points on the screen by pressing your finger on it; the app automatically connects all the dots into a shape and will detect activity only within those areas. Object monitoring operates in a similar fashion, but you simply create a bounding box over the object you wish to monitor by dragging your finger over it. After that, the app will notify you if the object moves or is moved from that area. You can also opt to have activity zones and monitoring areas visible in the live feed.

While you can view the camera’s feed in the home screen’s streaming pane, you must enter fullscreen mode to see the camera’s controls. Across the bottom are buttons for muting the speaker, recording video and taking screen shots, triggering the camera’s microphone, and sounding the camera’s siren to ward off an intruder.

You can pan the camera using swiping gestures on your phone’s screen. Each swipe only moves the camera a few inches, though, and there’s no way to continuously pan. That makes using this feature a slow and somewhat noisy affair as the camera’s motor is audible with each swipe. 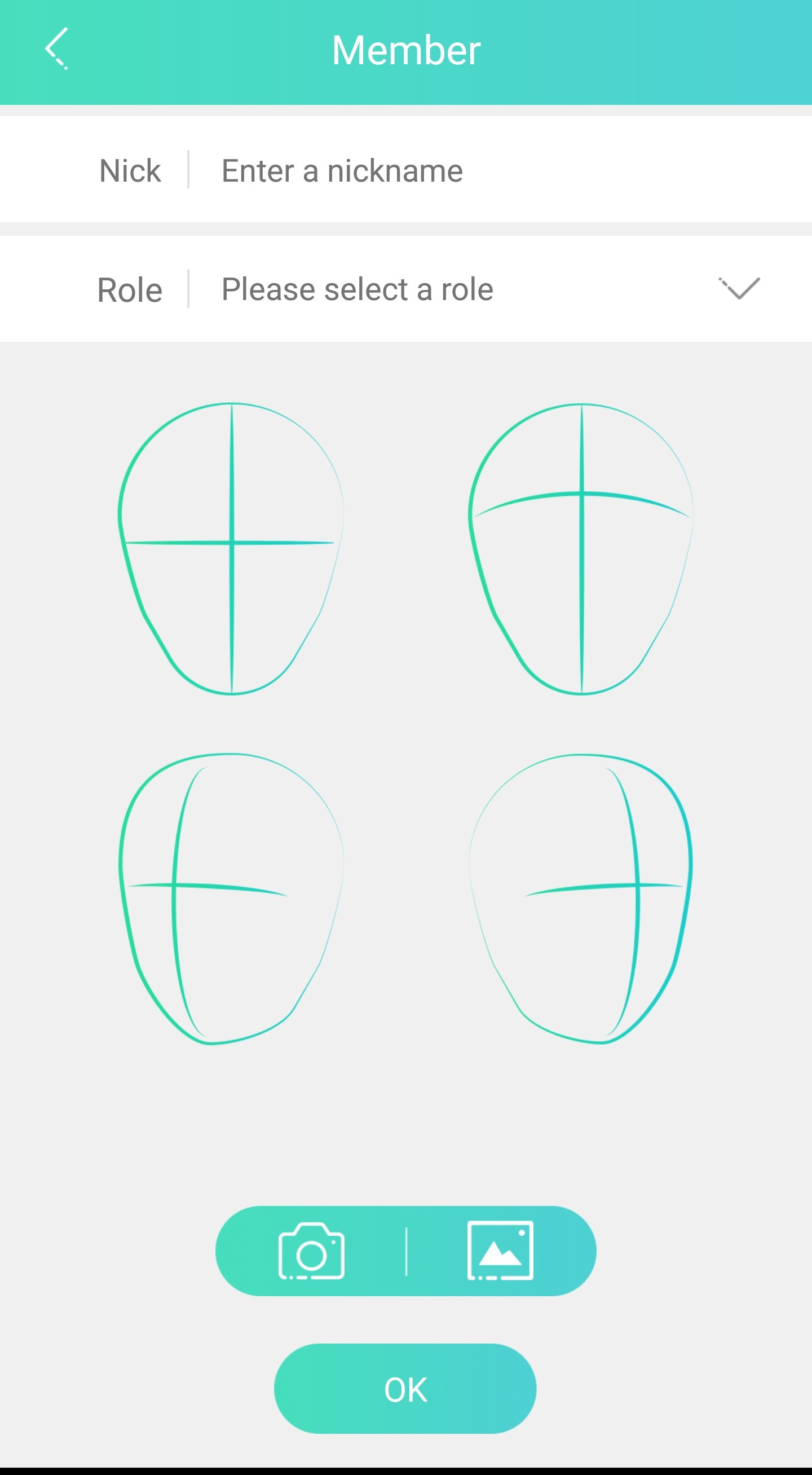 That small criticism was really the only shortcoming I encountered. The SimCam 1S’s smart detection and alerts worked well in my tests, as did automatic tracking. I created an object monitoring area around my dog’s bed so that I could be alerted when he strayed from it and use the two-way talk feature to tell him to return. It worked perfectly. The camera’s image quality was excellent, displaying bright, accurate color in day mode and strong contrast and illumination in night mode.

I found the SimCam 1S to be a much more consistent performer than the original SimCam. Though its panning feature could be improved, its AI functions are top notch and this camera is a steal at its current retail price. All that plus superb image quality makes it easy to recommend.

The SimCam 1S is an excellent AI-enabled security camera that compares well with higher-priced competitors.

Don't miss a deal at EE Mobile
Best offers at Marks and Spencer
Discounts, Sales and Deals at Currys
Save your money with Vodafone UK
Online-Shopping with Argos
Best products at Groupon
Latest Posts