We first reported that Sigma was preparing a Canon RF Mount lens roadmap back in November. Now, fresh rumors indicate that Sigma has “accelerated” those plans, and may official address its plans for the Canon full-frame mirrorless mount soon.

The latest news comes from Canon Rumors, who are cautiously reporting that Sigma is readying an RF Mount announcement—information CR has received from “more than one unknown source.”

These plans have allegedly been “accelerated” because Sigma wants to capitalize on the excitement surrounding the upcoming Canon EOS R5. While the first actual lenses wouldn’t start shipping until 2021, Sigma wants to “address their plans” for the RF Mount much sooner. 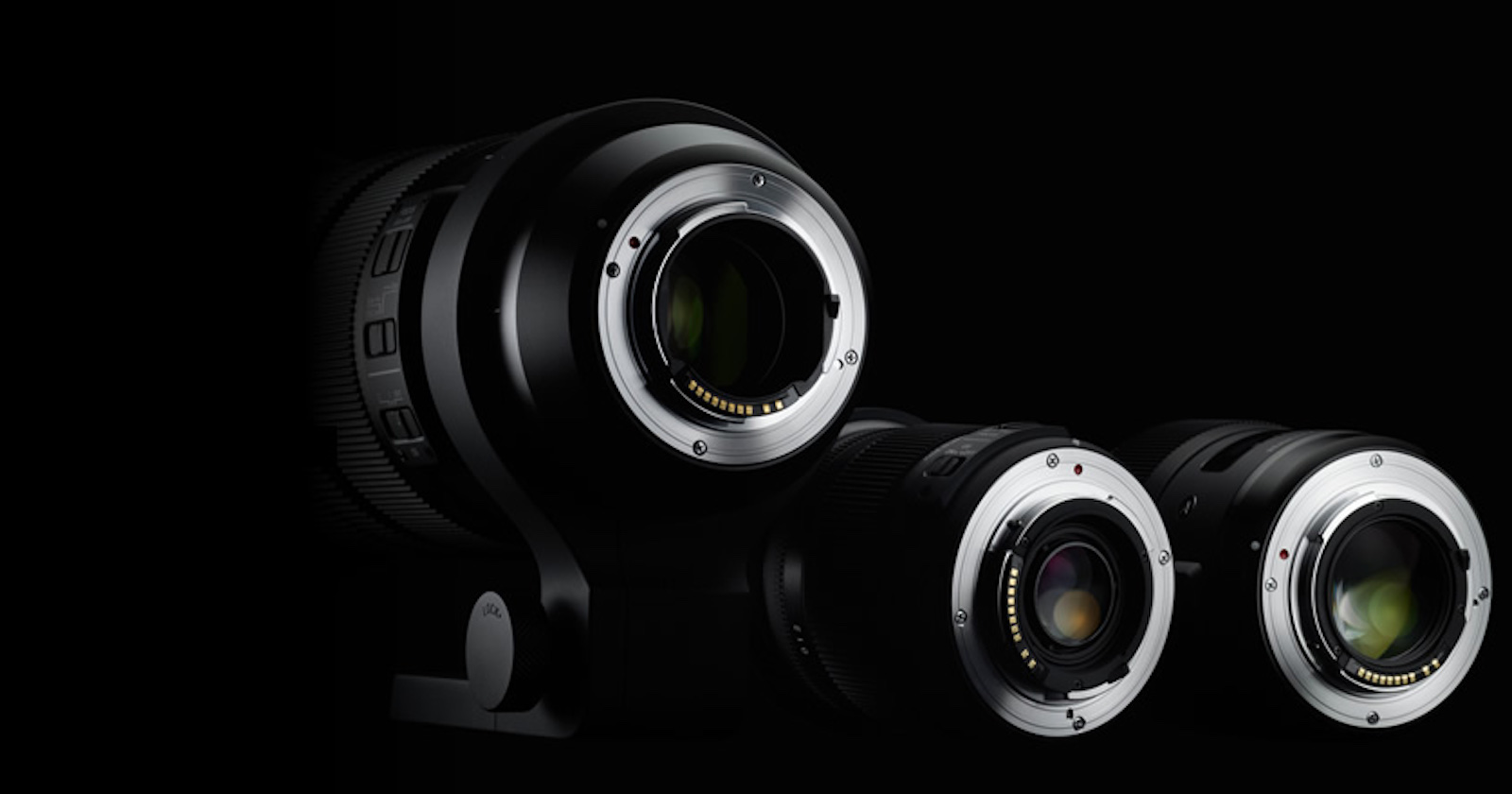 The final bit of information shared by one of these unknown sources is that Sigma is planning to create a “unique” lineup for the RF Mount, rather than converting current ART series lenses like it originally did when rushing lenses out for the Sony E-mount. That would mean more of Sigma’s “DG DN” lenses that are tailor-made for mirrorless, rather than DSLR lenses with an adapter more-or-less soldered on.

As we said in November, these rumors are very exciting for prospective Canon mirrorless shooters who are finding it hard to justify spending massive wads of cash on the excellent-but-expensive RF glass that Canon has released so far. If Sigma can offer some budget DG DN alternatives (like the excellent 24-70mm f/2.8), it could make the jump to RF-mount much easier for some DSLR holdouts.

Don't miss a deal at Boohoo
Best offers at Bodybuilding
Discounts, Sales and Deals at Vimeo
Save your money with Argos
Online-Shopping with EE Mobile
Best products at Currys
Latest Posts