Samsung’s new chips usher in smartphones with 16GB of DRAM

You could soon see more and faster DRAM in next-generation flagship smartphones than in many PCs. Samsung has just unveiled the first 16GB LPDDR5 mobile DRAM chips built on its second-generation 10-nanometer process tech, the company has announced. We’ve already seen this chip in Samsung’s Galaxy S20 Ultra, and it’ll likely appear in more flagship phones in the very near future.

On top of boosting the memory of upcoming smartphones, it’ll make them faster as well, thanks to the LPDDR5’s 5,500 Mbps (687.5 MB/s) speeds, about 30 percent quicker than 4,266 Mbps 8GB LPDDR4X chips. The chips also use 20 percent less energy than last-generation chips, Samsung said.

Samsung is making pretty quick strides, as it’s been just seven months since it launched 12GB LPDDR5 chips with similar speeds. 16GB represents quite a milestone for mobile chips, however. Even though they’re only likely to appear in flagship smartphones, the chips will boost RAM in those devices above or equal to many PCs, which have been stuck on 8GB to 16GB RAM levels for years. 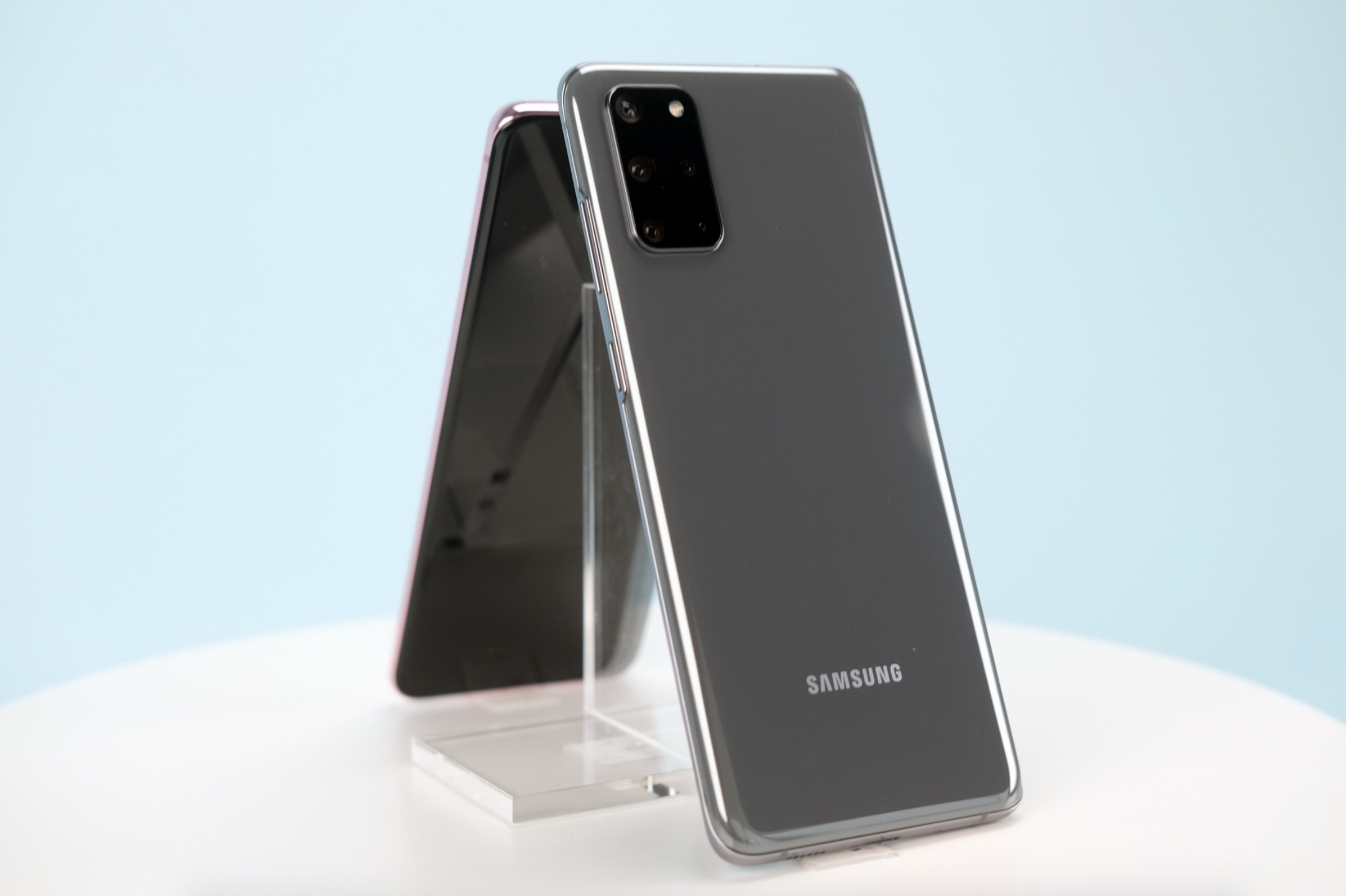 Samsung said that the DRAM will help 5G- and AI-equipped phones deal with increased amounts of data, helping them run more smoothly. It’ll also support “dynamic and responsive game play as well as ultra-high-resolution graphics on premium smartphones for highly immersive mobile gaming experiences,” according to the company.

Next up, Samsung will build 16 Gb LPDDR5 chips based on third-generation 10-nanometer process tech that will hit even higher 6,400 Mbps speeds. This breakneck tech development doesn’t come cheap, however. Samsung’s Galaxy S20 ultra (above) is equipped with the latest 16GB chip and starts at $1,399 — more than most PCs.

Don't miss a deal at Virgin Media
Best offers at Bodybuilding
Discounts, Sales and Deals at FNAC
Save your money with Farfetch
Online-Shopping with H&R Block
Best products at Sky
Latest Posts