Samsung is apparently working on the first cheap foldable phone

Samsung doesn’t have much competition in the foldable phone market, with its third such device, the Galaxy Z Fold 2, coming next month. While its existing devices are exciting, an upcoming foldable phone could be the one most people care about.

A report from SamMobile suggests that Samsung might be working on a genuinely affordable foldable smartphone for the mass market, to combat the issue that all foldables cost at least four-figure sums.

The device in development bears the model number SM-F415, with the F suggesting that it will be a foldable. Going by the new naming scheme that Samsung switched to this year, it will be a part of the Galaxy Z lineup, though the final name of the product was not specified. 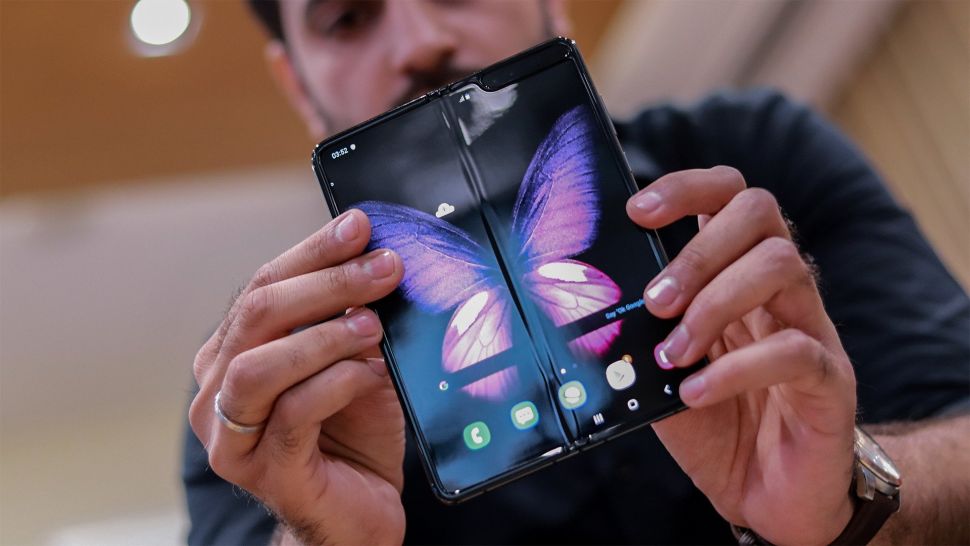 The report states that the cheap foldable phone will come in 64GB and 128GB storage configurations, and black, green and blue colorways. It could be a clamshell similar to the Galaxy Z Flip instead of the Fold which converts into a tablet.

This isn’t the first time we’re hearing of Samsung looking to bring cheaper foldables to the market as it hopes to establish a lead in this space. While components such as hinges and ultra-thin glass are expensive, Samsung could opt for more mid-range specifications to bring the costs down.

Foldables are still in their nascent stage and a few years away from going mainstream. Some smartphones manufacturers have tried their hand at these next-gen smartphones but only a few have succeeded. Regardless, Samsung has shown massive improvements in just one generation, increasing faith in the products as well as extending its lead in the space.

Don't miss a deal at Farfetch
Best offers at Argos
Discounts, Sales and Deals at Sky
Save your money with H&R Block
Online-Shopping with Newegg
Best products at Intuit Small Business
Latest Posts