We’ve already heard that Samsung is planning its own lightweight gadget tracking tags, and a new leak gives us a better idea of what they’re going to look like – and the leak is from Samsung itself.

As spotted by 91mobiles, the Samsung SmartThings smart home app for Android has references to a Samsung Galaxy Smart Tag buried deep inside the code, ready for whenever the big reveal might happen to be.

The tag “will help you keep track of objects like wallets, keys, earbuds, and more” reads the description that goes along with one of the images, so there are no real surprises in terms of the functionality that the device is going to offer.

No real surprises either when it comes to what the Samsung Galaxy Smart Tag is going to look like – a little square device with either a button or a light (or both) in the center. There’s also a small hole for attaching it to a keyring or a lanyard. 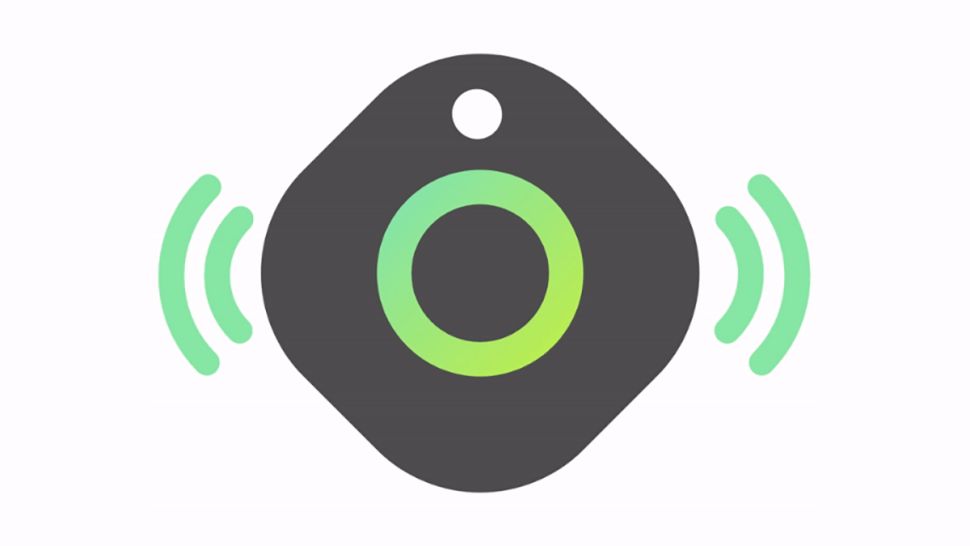 Of course the big player in this field is Tile, which produces a variety of small square trackers that you can attach to your possessions and locate them again via Bluetooth. You can check last logged locations and even make the tags sound an alert.

If your Tile tracker and whatever it’s stuck to are out of Bluetooth range, the Tile network is smart enough to look for it through the phones and devices of other Tile users, while keeping the whole process anonymous and secure.

It looks as though the Galaxy tags will work in more or less the same way, integrating with the smart home and ‘find my gadget’ apps that Samsung already develops. We might see the product unveiled in January alongside the Samsung Galaxy S21 phone.

Apple has been rumored to be working on its own version of this technology for more than a year at this point, though the so-called AirTags have yet to appear. Code recently spotted in iOS suggests that a launch might not be far off now.

0 0 0
Previous ArticleAudeze LCD-1 planar-magnetic headphone review: The truth, the whole truth, and nothing but the truth
Next ArticleFujifilm GFX100S Rumor: 102 MP BSI Sensor and $5,999 Price
Comments (0)

Don't miss a deal at H&R Block
Best offers at Virgin Media
Discounts, Sales and Deals at Ancestry
Save your money with Brian Tracy
Online-Shopping with Groupon
Best products at FNAC
Latest Posts