The Samsung Galaxy S20 Fan Edition is a more affordable version of the flagship phone ‘for the fans,’ which means it prioritizes cameras and display quality at a more favorable price than the rest of the Galaxy S20 line, starting at $699 / £699 / AU$1,149 for the sub-6 5G model.

The phone goes as low as £599 / AU$999 for the 4G-only version, which isn’t coming to the US, though a different mmWave 5G $749 version is coming to the US through Verizon. All S20 Fan Edition models can be pre-ordered starting September 23, while the S20 Fan Edition release date is set for October 2, except in Australia where pre-orders start September 25 and the release date is October 9.

For those prices, the S20 Fan Edition packs most of the best perks of the flagship S20 line: a Snapdragon 865 chipset (or Exynos 990 for the 4G version), 6GB of RAM, and 128GB of storage (expandable to 1TB via microSD). The phone has a 4,500mAh battery, maxing out at 25W wired fast charging and 15W wireless charging.

The three rear cameras include a 12MP main camera, 12MP ultrawide camera, and 8MP telephoto; while those don’t quite reach the megapixel count of the Samsung S20 Plus’ 64MP main shooter, the S20 Fan Edition still inherits the 30x digital ‘Space Zoom’ feature thanks to the 3x optical zoom on its telephoto lens. A 32MP selfie lens rounds out its photo capabilities. 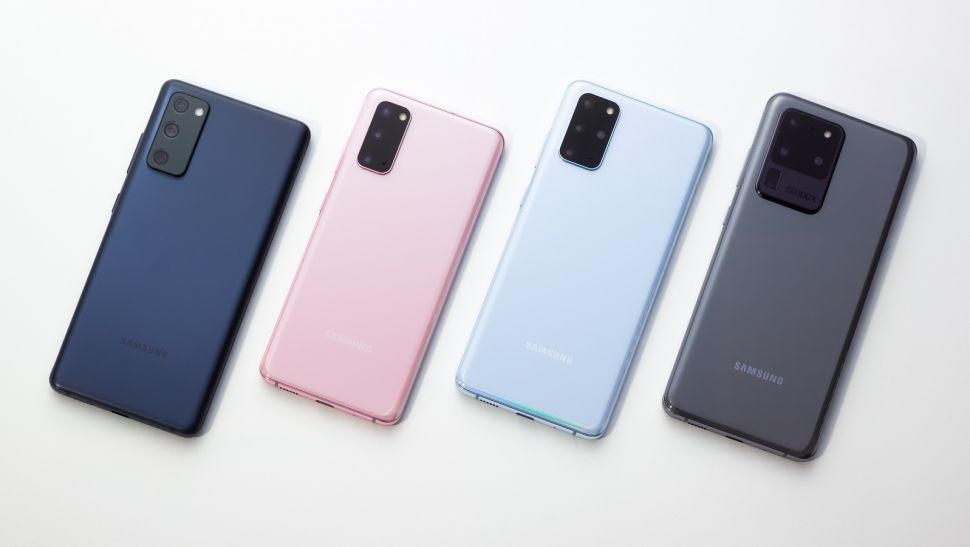 A few compromises for lower cost

The S20 Fan Edition makes some compromises compared to its pricier siblings, though it has some advantages, too. Its 6.5-inch OLED display only has Full HD Plus resolution (2400 x 1080) instead of the WQHD Plus of the main S20 line, but the S20 Fan Edition retains a 120Hz refresh rate. The phone also has a polycarbonate rather than glass back, but it comes in six colors (navy, red, lavender, mint, white, orange).

Despite releasing in October 2020, the phone comes with Android 10; an expected upgrade to the recently-released Android 11 will be one of a guaranteed three major operating system updates coming in the next few years.

Ultimately, Samsung believes the S20 Fan Edition makes the right cuts and comes in at the right price to appeal to budget-conscious shoppers who still want good specs and features. It’s this phone generation’s version of the Samsung S10e or S10 Lite to tide buyers over until the 2021 slate of Samsung phones.

0 0 0
Previous ArticleCanon EOS C70 is like a cross between a Canon EOS R and a cinema camera
Next ArticleNokia 8.3 5G review: Nokia’s first 5G phone is an affordable tour de force
Comments (0)

Don't miss a deal at EE Mobile
Best offers at Ancestry
Discounts, Sales and Deals at Brian Tracy
Save your money with The Home Depot
Online-Shopping with Ticketmaster UK
Best products at John Lewis
Latest Posts