Samsung Galaxy Note 20 and Fold 2 launch set for August, and it’ll be virtual

The Galaxy Note 20 launch date has been confirmed for next month, and Samsung’s next Android smartphone will be unveiled virtually, not at an in-person event.

The virtual Galaxy Unpacked event will take place on Wednesday, August 5 at 10am ET, according to an official statement from Samsung. That means you should expect a live stream at 7am ET, 3pm BST, and midnight AEST (the next morning).

Samsung’s invite (below) backs up the a recent Note 20 leak from Samsung’s own website that suggests the phone will come in a new copper color. The live stream also points to its official website for the video (we will also embed it on TechRadar).

This Note 20-fronted launch is the first Samsung Unpacked to take place in the midst of the Covid-19 pandemic. The Galaxy S20 and Z Flip launch happened on February 11 in San Francisco, making it one of the last in-person launch events in tech. 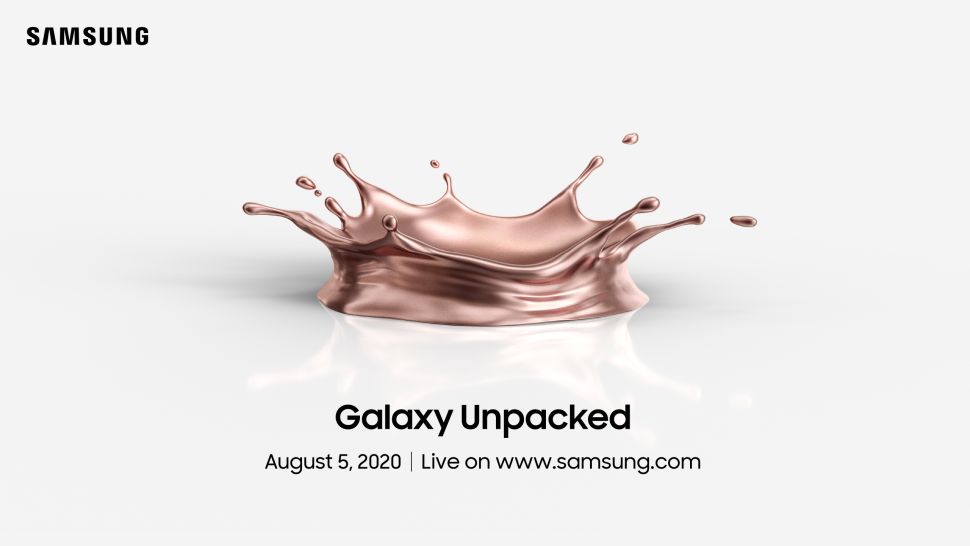 What to expect at the Galaxy Note 20 event

Sure, Samsung Unpacked will be virtual on August 5, but everything else about this launch event seems fairly routine, according to a series of Note 20 leaks.

The Samsung Galaxy Note 20 and Galaxy Note 20 Plus are expected to give us bigger versions of the S20 and S20 Plus with the added capabilities of the S Pen. That Mystic Bronze color will hopefully come to both sizes of the smartphone.

About the only things we don’t know is whether or not there will be a Note 20 Ultra with a 108MP camera, and if the Samsung Galaxy Fold 2 (expected to be called the Galaxy Z Fold) and Galaxy Z Flip 5G will show up or be announced separately.

Don't miss a deal at Farfetch
Best offers at H&R Block
Discounts, Sales and Deals at FNAC
Save your money with Turbo Tax
Online-Shopping with Intuit Small Business
Best products at House of Fraser
Latest Posts