Industry-leading microphone manufacturer, Rode, has announced the merging of two of its most popular lines of compact microphone systems, combining the best features of the VideoMic and NTG series into the aptly named VideoMic NTG.

The NTG series of shotgun microphones is known for its broadcast-quality audio, integrated battery and lightweight-yet-rugged design, making it ideal for field recording and other on-the-go audio capture.

The new VideoMic NTG borrows all of these features – as well as the improved acoustic design of the recently-launched NTG5, which promises natural and uncolored audio – and blends in some of the versatility that made the VideoMic series so popular when it pioneered the format 15 years ago. 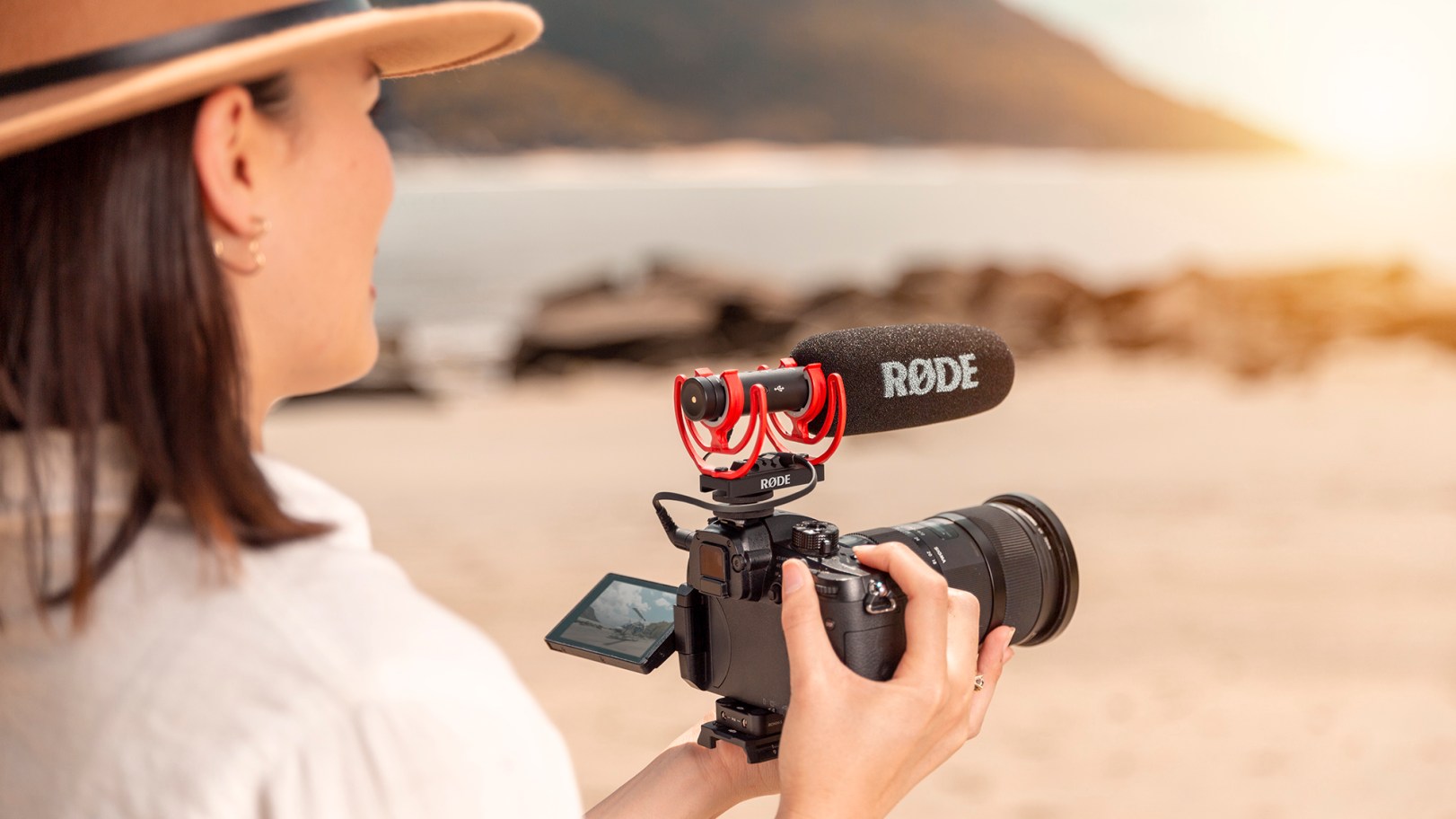 While the rest of the NTG condenser mic range connects via rather bulky XLR connections, the VideoMic NTG features both 3.5mm connections and a USB-C port to provide audio directly to your DSLR, smartphone, laptop or other compatible devices.

It also promises a battery life of over 30 hours, a headphone port for monitoring audio when recording via USB, and a 3.5mm port that automatically detects and accommodates TRS or TRRS connections (to differentiate between smartphones and other devices).

As far as controls go, there are dedicated buttons to select high-pass filters that block out unwanted bassy sounds and booming audio and boost the upper frequencies, as well as an ‘infinitely-variable’ dial that smoothly adjusts gain (microphone signal volume) on-the-fly.

If Rode’s track record is anything to go by, this microphone will make an ideal solution for those looking for pro audio recording in a compact and versatile package.

The Rode VideoMic NTG is available now for $249 in the US and includes a shock-mount, sliding rail, and anything else needed to get you up and running. Pricing and availability for other regions to follow.