The second generation of Ring’s smart lighting products deliver a critical new feature: Solar panels that keep their batteries charged. That perpetual source of energy means you no longer need to buy disposable batteries, but it’s not the only manner in which the Solar Steplight is better than the original. The new version is bigger, brighter, and it packs more features, too.

I criticized the Ring Steplight Battery for being expensive if you don’t already have the $50 Ring Bridge, and that’s true here, too. In fact, the Solar version costs $5 more than the old version: $29.99 versus $24.99 for the original. That added cost, however, is instantly offset because you don’t need to buy batteries (and in my experience with the original, I’ve had to do that about every six months).

If you want one and don’t already have the bridge that’s needed to connect Ring’s smart lighting products to your Wi-Fi network, I recommend buying the two-pack of Solar Steplights that includes the bridge. That bundle was selling on for $79.99 on Amazon as of this writing, saving you $30 over the cost of buying the three components individually—you’re essentially getting the second steplight for free. It would be great if Ring offered discounts on purchases of multiple steplights—with or without the bridge—since many people will need to illuminate more than one step. Alas, they don’t. 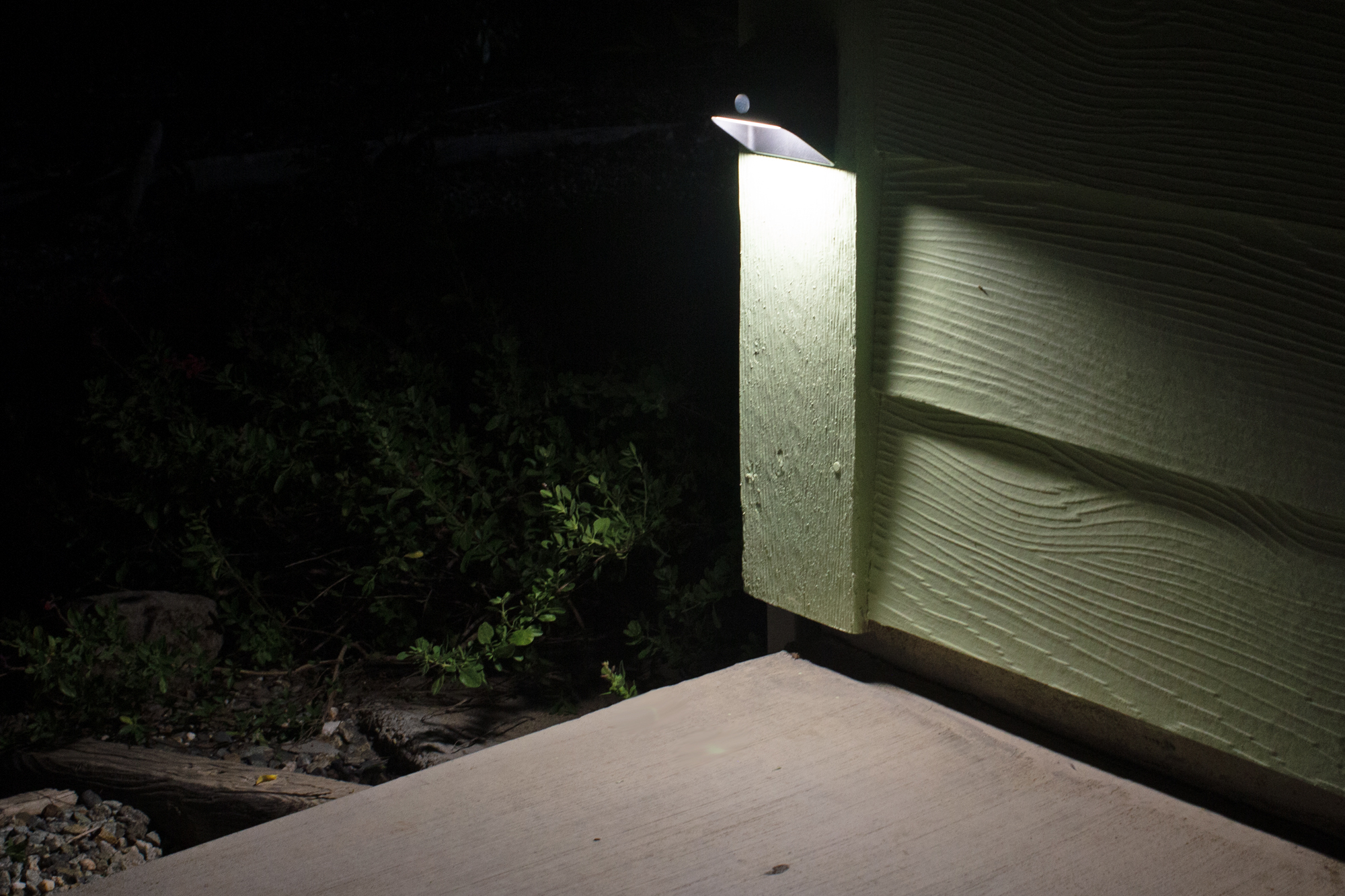 The Solar Steplight is slightly larger than the battery-powered original, mostly on its top where the solar panel is installed (it measures 3.43 x 2.19 x 4.0 inches, compared to the Steplight Battery’s 3.58 x 3.58 x 1.85-inch dimensions). The LED light source is larger and much brighter, producing 50 lumens of brightness at a color temperature of 3,500K versus 35 lumens at the same temp for the battery-powered product.

As with the original, you can use a slider in the Ring app to dim the light to stretch its battery life, and an ambient light sensor will prevent the light from turning on in response to motion when it’s not dark enough to be needed. The new light’s onboard motion sensor has the same 120-degree field of view and 15-foot of range as the original.

You’ll find a significant improvement in the Solar Steplight’s ability to turn its light on and off according to a schedule—including a dusk to dawn feature that keeps the light on at a reduced brightness level until motion triggers it to brighten—a feature that would prematurely drain the battery on the original model.

The Ring Bridge enables all of Ring’s smart lighting products to be integrated with the company’s increasingly broad range of other home security products, including its video doorbells, indoor and outdoor cameras, and the excellent Ring Alarm home security system.

Almost any device in the Ring ecosystem can trigger any other (the door/window sensors in the Ring Alarm kit are an important exception). If you have steps in front of your door, for example, the Steplight Solar’s you can program the onboard motion sensor t o trigger your Ring Video Doorbell to start recording, without waiting for a visitor to come into range of the camera’s motion sensor.

If you have one of Ring’s new smart light bulbs in your porchlight or inside your home, you could program the Steplight Solar to trigger those lights to turn on, giving a potential intruder the impression that someone is home and has already spotted them.

Ring’s Wi-Fi bridge is limited to supporting 50 Ring smart lighting devices, and Ring anticipates just one being deployed in each household. Even homeowners who deploy lots of steplights, path lights, discrete motion sensors, and smart light bulbs, however, are unlikely to bump against that limit.

Besides, Ring offers several other smart spotlights and floodlights that connect directly to your Wi-Fi network without relying on the bridge. And as described above, those devices can also interact with Ring’s smart lighting devices. Finally, Ring offers a low-voltage transformer that can bring traditional wired landscape lighting into the Ring ecosystem. One of those $100 devices can be wired to very long strings of conventional path lights or spotlights (up to a maximum of 200 watts), and you can deploy more than one of those in a single household. 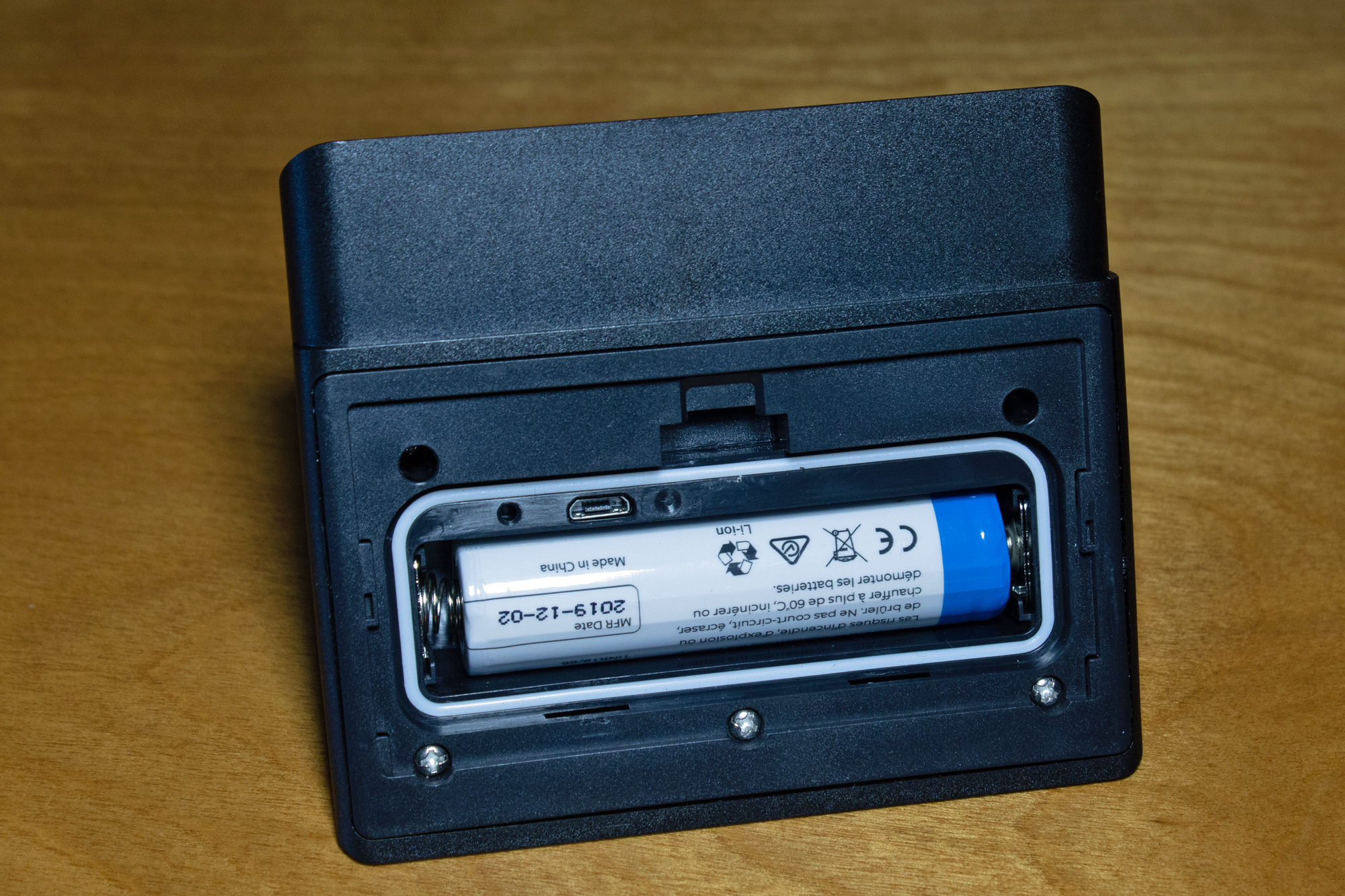 You can also group Ring devices together, so that one can trigger any of the others. In my home, for example, I have a Ring Floodlight Cam and a Ring Floodlight on either side of the garage’s roll-up doors; a Ring Video Doorbell next to the side garage door; and a Ring Stick Up Cam inside the garage. These are in a group labeled “Garage.” I have a Ring Steplight Battery illuminating the step next to my front porch grouped with a pair of Ring Pathlights in my front garden (labeled “Front); and a Ring motion sensor and the new Pathlight Solar are installed near my back porch in a group labeled “Backyard.”

Opening my back door triggers the motion sensor, which sends a message to the Solar Steplight to come to full brightness, but it also turns on the two floodlights at the front of the garage, so I don’t trip over anything in my path should I turn that direction. Since Ring’s smart lighting products all support Alexa, I can turn on any light individually or any group of lights with a simple voice command. 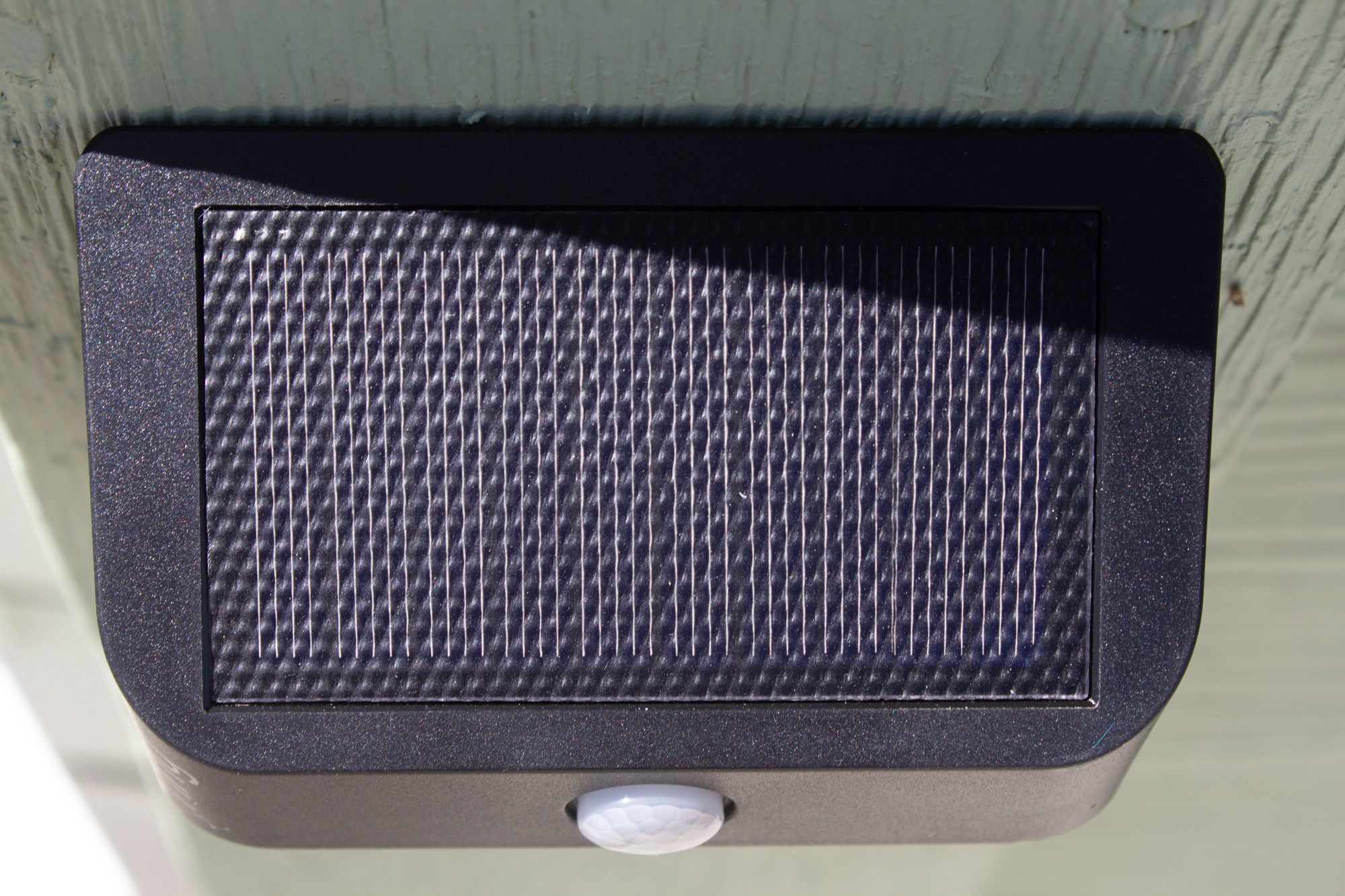 I like pretty much everything about the Ring Steplight Battery apart from the fact that it runs on three C-cell batteries that must be recycled every six months or so. The Ring Steplight Solar is a major improvement over that. Not only does its battery get trickle-charged by the light of the sun, I can also have it illuminate my back step all night long, without needing to depend on motion or any other device to wake it up.

As with the battery-powered model, on the other hand, the Ring Solar Steplight is expensive at $30 a pop. If you need to illuminate a flight of stairs or have lots of steps all around the outside of your home, that cost will add up quickly. Dumb solar-powered steplights—even ones with motion sensors—can be had for about a third of the price as these. That said, the smart features available here are unparalleled, particularly if you’re already deep into the Ring ecosystem.

The Ring Solar Steplight isn’t a cheap outdoor lighting solution, especially since most people will need more than one, but you won’t find anything like it that’s smarter or better designed.

Don't miss a deal at Intuit Small Business
Best offers at Turbo Tax
Discounts, Sales and Deals at The Home Depot
Save your money with Mobiles
Online-Shopping with FNAC
Best products at Myprotein
Latest Posts