Medium format shooting has been getting a lot of love lately, not least from Fujifilm which has introduced three new models in recent years. But now, Danish medium format specialist Phase One is firing back at its rivals, not just with a new camera but a fresh system.

The Phase One XT camera system is aimed at landscape photographers, and is based around a new XT body, which has been designed to be as lightweight as possible. Indeed, it’s billed as the most compact digitally integrated field camera to date.

The body serves as a connection point between existing IQ4 backs working on the company’s Infinity platform – currently the IQ4 150MP, IQ4 150MP Achromatic and IQ4 100MP Trichromatic – and a fresh line of Rodenstock-branded lenses. 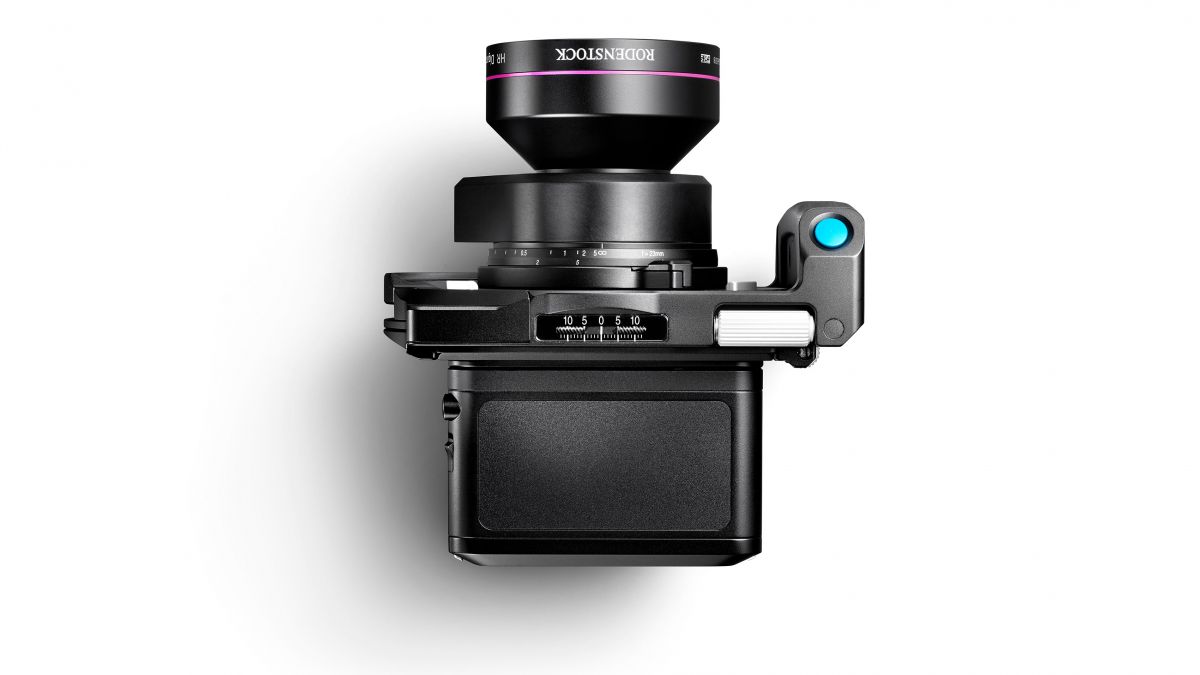 The XT body is said to have been designed with intuitive ergonomics and straightforward controls, which include a dual-action shutter button – and the system as whole comes a generous five-year warranty as standard.

Don't miss a deal at Brian Tracy
Best offers at EE Mobile
Discounts, Sales and Deals at The Home Depot
Save your money with Farfetch
Online-Shopping with Argos
Best products at Ticketmaster UK
Latest Posts