Ricoh is moving on up to full-frame cameras, but it hasn’t forgotten about its much loved crop-sensor DSLRs and now the company has announced the new Pentax K70.

The new model comes as a replacement to the Pentax K50 with a 24.24-megapixel sensor, which is quite an upgrade from its predecessor’s 16.49MP sensor. The new DSLR is still compact as ever and designed with dustproofing and weather-resistant in mind, however, Ricoh has introduced a redesigned grip.

Users will also have an easy time operating the camera even with gloves on as the Japanese camera company promises it has reworked the controls from the mode dial to camera’s top and back panels. The Pentax K70 also features Ricoh’s latest sensor based stabilization system, which helps to reduce camera shake and other vibrations up to 4.5 shutter steps of correction.

Rounding out the camera is a new set of Phase-Detection autofocus points and a three inch 921K dot resolution LCD screen that swings out to the side for video and selfie shots. 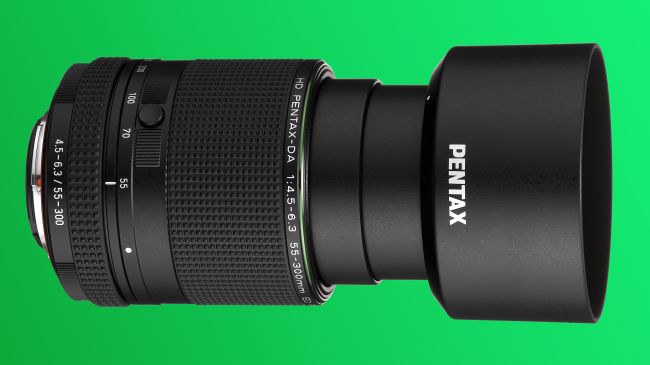 Don't miss a deal at House of Fraser
Best offers at Turbo Tax
Discounts, Sales and Deals at TalkTalk Phone and Broadband
Save your money with Nike DE
Online-Shopping with Myprotein
Best products at Vimeo
Latest Posts