The big trend in full-frame cameras right now is video-focused hybrid models – and the Panasonic Lumix S5 has just officially joined the growing list options for YouTubers and video creators.

A smaller (if sadly not cheaper) version of the Panasonic Lumix S1, the Lumix S5 is a tempting package for those who are new to full-frame shooting and were slightly underwhelmed by the video powers of the Nikon Z5.

Built around a 24.2MP full-frame sensor, the S5 attempts to address all of the criticisms made of previous L-Mount cameras like the S1, including their weight, size, AF speed and lack of an articulating screen.

This means we get a 714g body (compared to the 1kg heft of the S1) with a fully articulating touchscreen that flips round the face the front, making it ideal for video shooters and well-heeled YouTubers. Impressively, this size makes it even smaller than the Micro Four Thirds Panasonic Lumix GH5.

Launched alongside the S5 is a new lens which is designed to complements its small size and offers a 20-60mm focal length – the very wide angle again being an interesting decision that again favors those looking for a high-end vlogging camera.

As such, it’s no surprise to see the Panasonic S5 packing a host of interesting and useful video features. It’s aimed more squarely at vloggers and content creators than high-end professionals, but includes lots of top-notch specifications nonetheless. 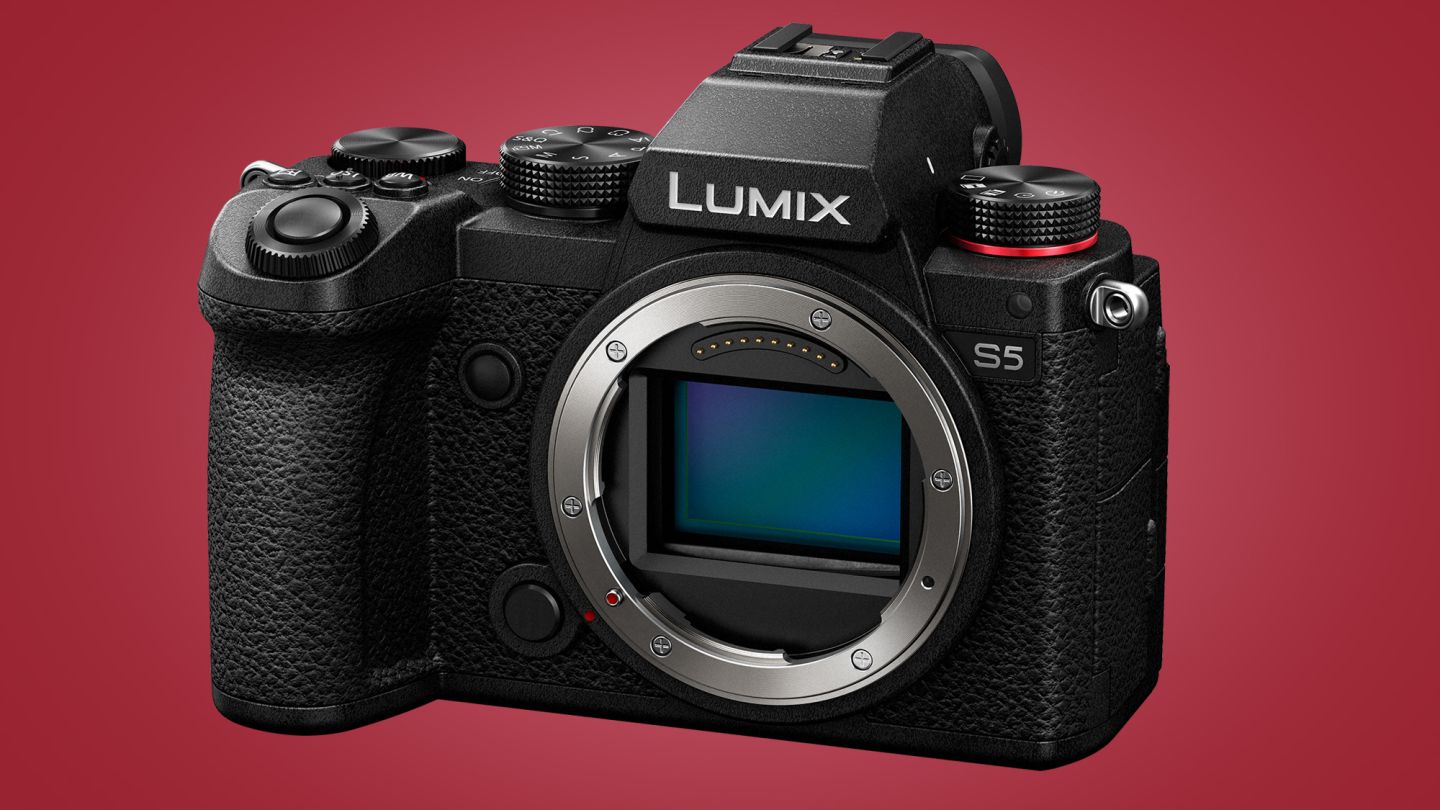 The S5 can record 4K at 60p (with a crop applied), or use the whole frame when recording 4K at 30p. That puts it ahead of models like the Nikon Z5, which uses a heavy 1.7x crop when recording 4K at 30p (and doesn’t offer 60p at all). The S5’s continuous recording time at 10-bit 4K is limited to 30 minutes, but you can continue recording once it stops. There’s no limit when shooting in 8-bit.

On top of that, it’s also possible to use Anamorphinc lenses, while Dual-native ISO is another feature that’s been brought across from Panasonic’s more expensive models.

The S5 features a heat-dispersion design, which aims to cut out the problems that the Canon EOS R5 has been plagued with since launch. Other useful video features include frame markers, a frame indicator and the ability to capture vertical video for social media sites.

Naturally, there has to be a compromise here, and with the S5, that comes in the form of a Micro HDMI port, rather than a full-sized one, which may put off professional videographers. 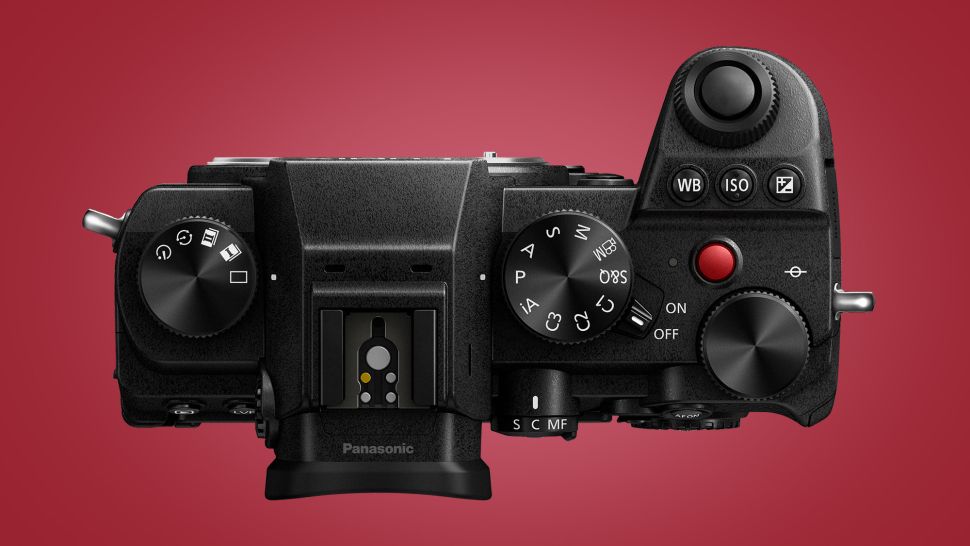 Although videographers are very likely to be drawn towards the S5, there’s plenty of appeal for photographers too.

Panasonic says that it has “rewritten the algorithm” when it comes to autofocus, to make it much more reliable and reactive when compared to previous S1 models. Improvements have been made its ability to detect bodies, moving subjects, eyes and heads – the good news for Panasonic Lumix S1 owners is that this will also be coming to that camera via a firmware update.

0 0 0
Previous ArticleHP ZBook Fury weds performance, portability, and a good display all in one
Next ArticleGoogle Pixel 5 and Pixel 4a 5G may be set to launch as early as this month
Comments (0)

Don't miss a deal at Vodafone UK
Best offers at Sky
Discounts, Sales and Deals at Ticketmaster UK
Save your money with Argos
Online-Shopping with Carphone Warehouse
Best products at Udemy
Latest Posts