Oppo eliminates side bezels with its ‘waterfall screen’

It’s only been a year since Vivo and Oppo kicked off the all-screen, notch-less smartphone race, and now, the latter is literally pushing the boundaries with a new type of curved display. Earlier today, Oppo showed off a prototype device packing a “waterfall screen,” which features an aggressive 88-degree fold on both the left and right sides. When viewed directly from the front, the bezels are practically invisible, which gives the device an even more premium look than today’s curved-screen phones — namely Oppo’s very own Find X. 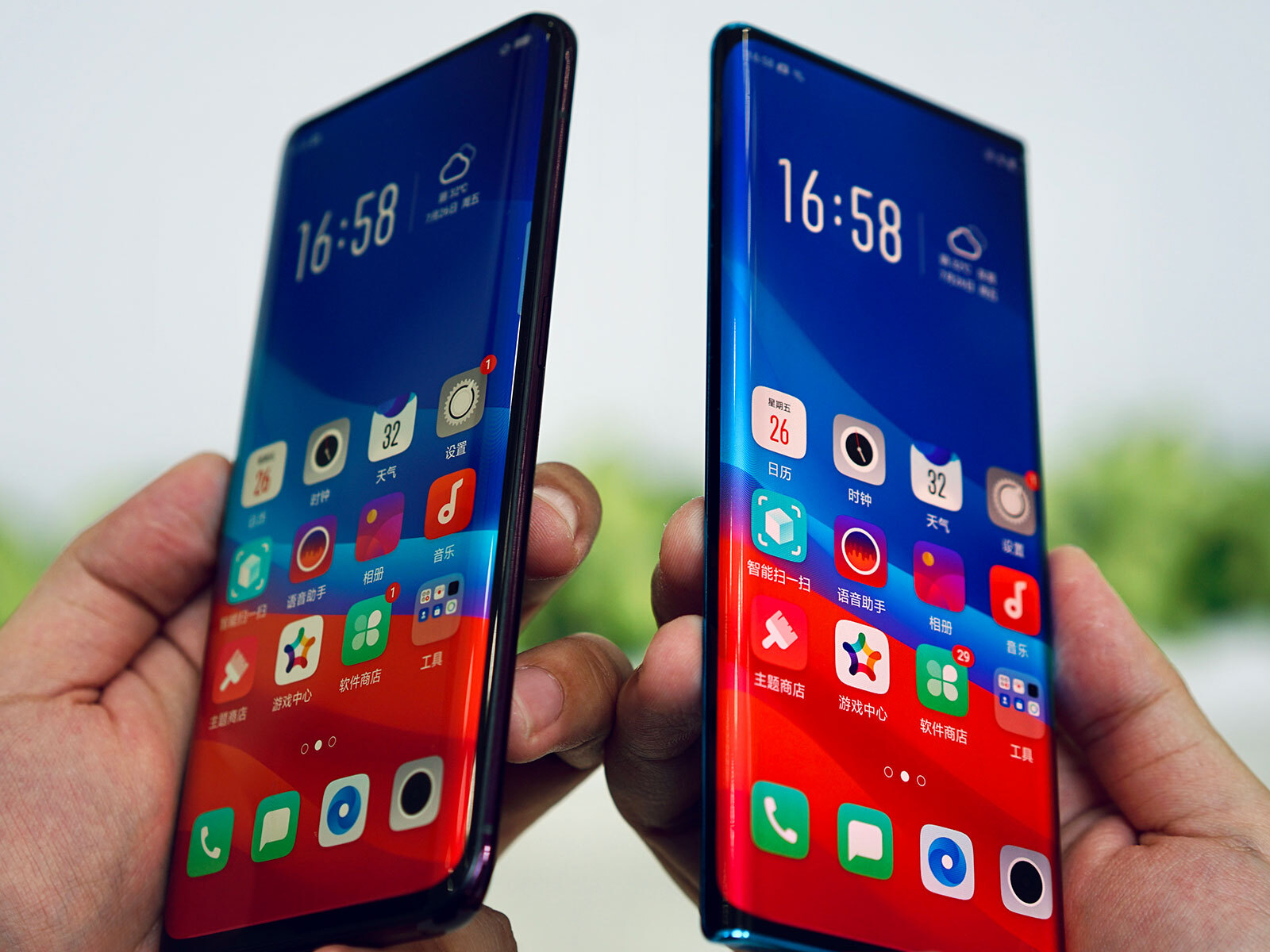 Oppo stopped short of sharing further details — no specs, no dates and, most importantly, no word on whether this would make phones more prone to drop damage. Also, perhaps to no surprise, a leaked glass piece suggests that Vivo is also working on a similar tech, possibly for its upcoming NEX 3 flagship. It’ll be interesting to see which of the two sibling companies will be the first to bring this feature to a mass-produced device.

Of course, many of us are still anticipating the arrival of foldable phones — something that Oppo is already openly working on. There’s also the under-screen camera to look forward to. Until then, we’ll happily settle with this new all-screen design, so long as Oppo can prove that we won’t have to worry too much about the glass sides.

Don't miss a deal at Ancestry
Best offers at Marks and Spencer
Discounts, Sales and Deals at Argos
Save your money with John Lewis
Online-Shopping with Groupon
Best products at O2 Mobile
Latest Posts