OnePlus Band release date, price, leaks and what we know so far

We’ve started hearing about the OnePlus Band, an upcoming affordable fitness tracker from popular phones brand OnePlus, and it’s expected to be the company’s entry into the wearable segment, presumably followed closely by the rumored OnePlus Watch.

In 2020, OnePlus expanded to many new product categories such as mid-range smartphones, affordable smart TVs, true wireless earphones and more. With the OnePlus Band, the connected device ecosystem will grow to include budget fitness trackers, a space that has seen a lot of interest in recent years.

We don’t know much about the OnePlus Band, though the company itself has confirmed the trackers’ existence and imminent launch. We’ve heard some leaked specs though, so we’ve got some idea of what the wearable will be like.

Cut to the chase

OnePlus’ India Twitter account teased the imminent launch of the OnePlus Band, but it remains to be seen if the post was jumping the gun and it’s launching everywhere, or if indeed it’ll be launched in India first. If the latter is true, it’s possible but not definite we could see the tracker launch elsewhere later

We don’t know the exact launch date just yet either, but esteemed leaker Ishan Agarwal suggests that the OnePlus Band launch will be on January 11, which seems as good an estimation as any.

That same leak puts the OnePlus Band price at Rs 2,499, which converts to roughly $35, £25, AU$45 – if the tracker does come out globally, it probably won’t have those exact prices, but it’ll likely be in that ballpark.

That means the OnePlus Band joins the long tradition of affordable fitness trackers put out by smartphone companies. It wouldn’t be totally surprising if we see the thing bundled with the OnePlus 9 either. 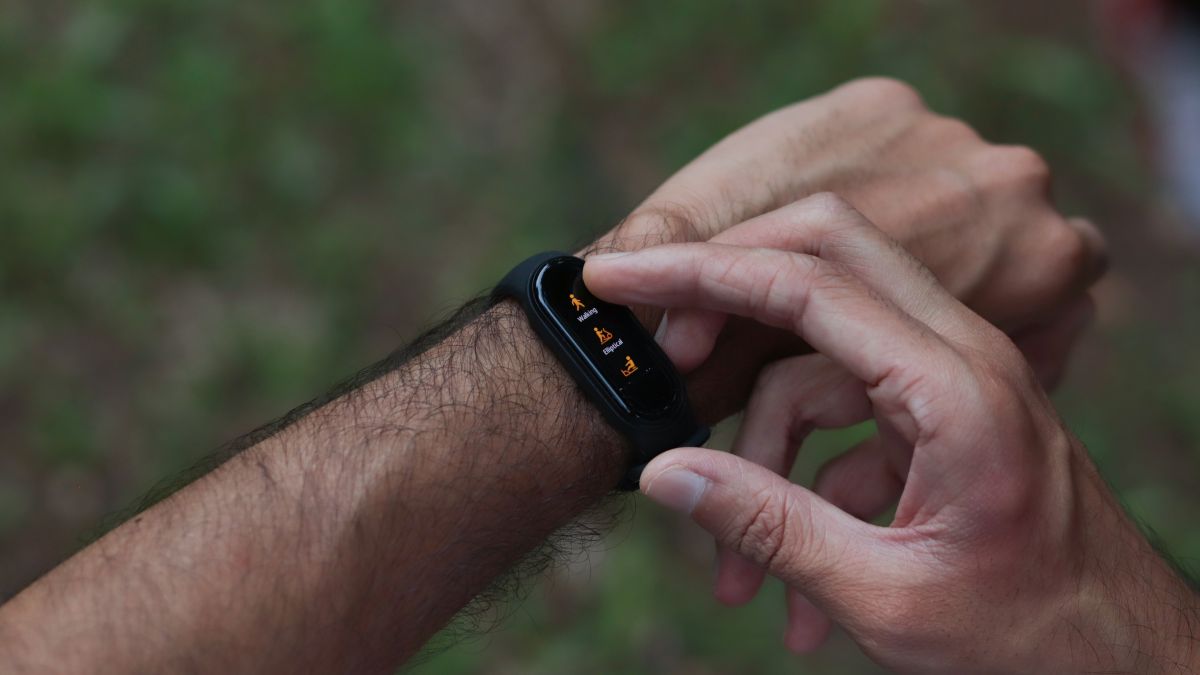 Information regarding the OnePlus Band is a little scarce around this point, but just like other affordable fitness trackers, the OnePlus Band is tipped to sport a small rectangular AMOLED touchscreen, proper water resistance with IP rating and multiple days of battery life.

The design is likely to be pretty minimalistic with a user-replaceable strap and small body. Along with the heart-rate sensor, there are also rumors of the OnePlus Band sporting an SpO2 sensor for measuring blood oxygen saturation levels, making it one of the cheapest wearables to do so.

As for features, there should be quite a few fitness tracking modes, along with the usual slew of notification mirroring, call alerts and music playback control. A companion app will help in the initial setup process and also act as a hub for all the tracked data.

Most of those facts are gathered from precedent, based on other affordable fitness trackers, but leaker Ishan Agarwal suggested the tracker will have sleep tracking, Sp02 monitoring, 13 exercise modes, 14-day battery life and a 1.1-inch display.

Don't miss a deal at Surfdome
Best offers at Newegg
Discounts, Sales and Deals at Farfetch
Save your money with Argos
Online-Shopping with Mobiles
Best products at Vodafone UK
Latest Posts