It might be exiting the camera business, but Olympus is still releasing new models. The company has unveiled the $700 O-MD E-M10 Mark IV, the latest in its line of entry level Micro Four Thirds mirrorless cameras. While it looks much the same as the last model, there are some notable improvements in the sensor and display that should appeal to users looking to graduate from smartphones.

The biggest change is a new 20-megapixel sensor and upgrade TruePic VIII image processor, replacing the 16-megapixel sensor on the last model. Those appear to be the same as the sensor and chip on Olympus’ recent OM-D E-M5 Mark III mid-range camera, meaning you should see sharper images with less noise in low-light shooting.

The autofocus system is still contrast-detect only, but Olympus has tuned it for better performance. With the new processor, it can check focus more quickly for continuous shooting, ensuring you have more sharp photos when shooting fast moving subjects. Nevertheless, the E-M10 IV is no speed demon, delivering just 5 fps shooting speeds with continuous autofocus and auto-exposure enabled. 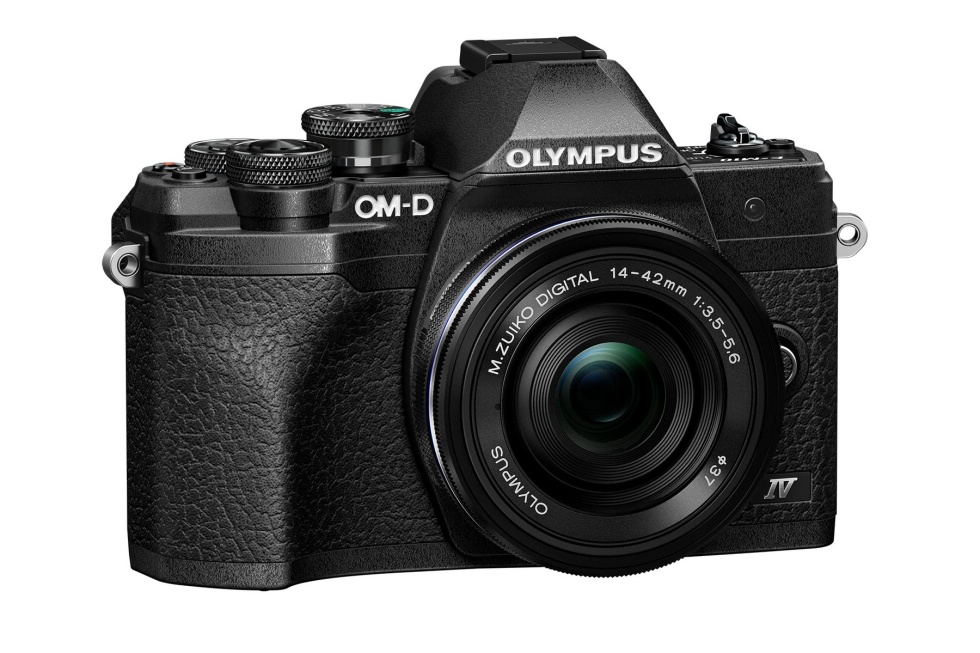 The other big change is the addition of a flip-down screen, rather than an articulating display as before. That should make it better for selfie shooters and vloggers, though not quite as good as the E-M5 III, which has a fully articulating flip-out display.

Otherwise, the E-M10 IV is much the same as the last model, which isn’t a bad thing in many ways. It’s still a great-looking camera, and one of the cheapest models with five-axis in-body stabilization. It also lets you shoot 4K video at up to 30 fps and 1080p at 60 fps, but unfortunately, there’s no microphone or headphone socket for video. It has a 2.36 million-dot OLED EVF, a single UHS-II card slots and a decent 360 shot battery life. And, while it still lacks a USB-C port, it finally lets you charge the battery through the micro-USB port.

With all that, the E-M10 IV is barely keeping up with the competition, including Sony’s A6100 and the Canon EOS M50. However, much like with the flagship E-M1 III, it’s not a huge jump over the last model, and the competition is improving at a faster speed — all while the camera market continues to nosedive. The Olympus O-MD E-M10 goes on pre-order today for $700 (body only, silver or black), or $800 with an M.Zuiko Digital ED 14-42mm F/3.5-5.6 EZ lens. Shipping starts on September 25th, 2020. 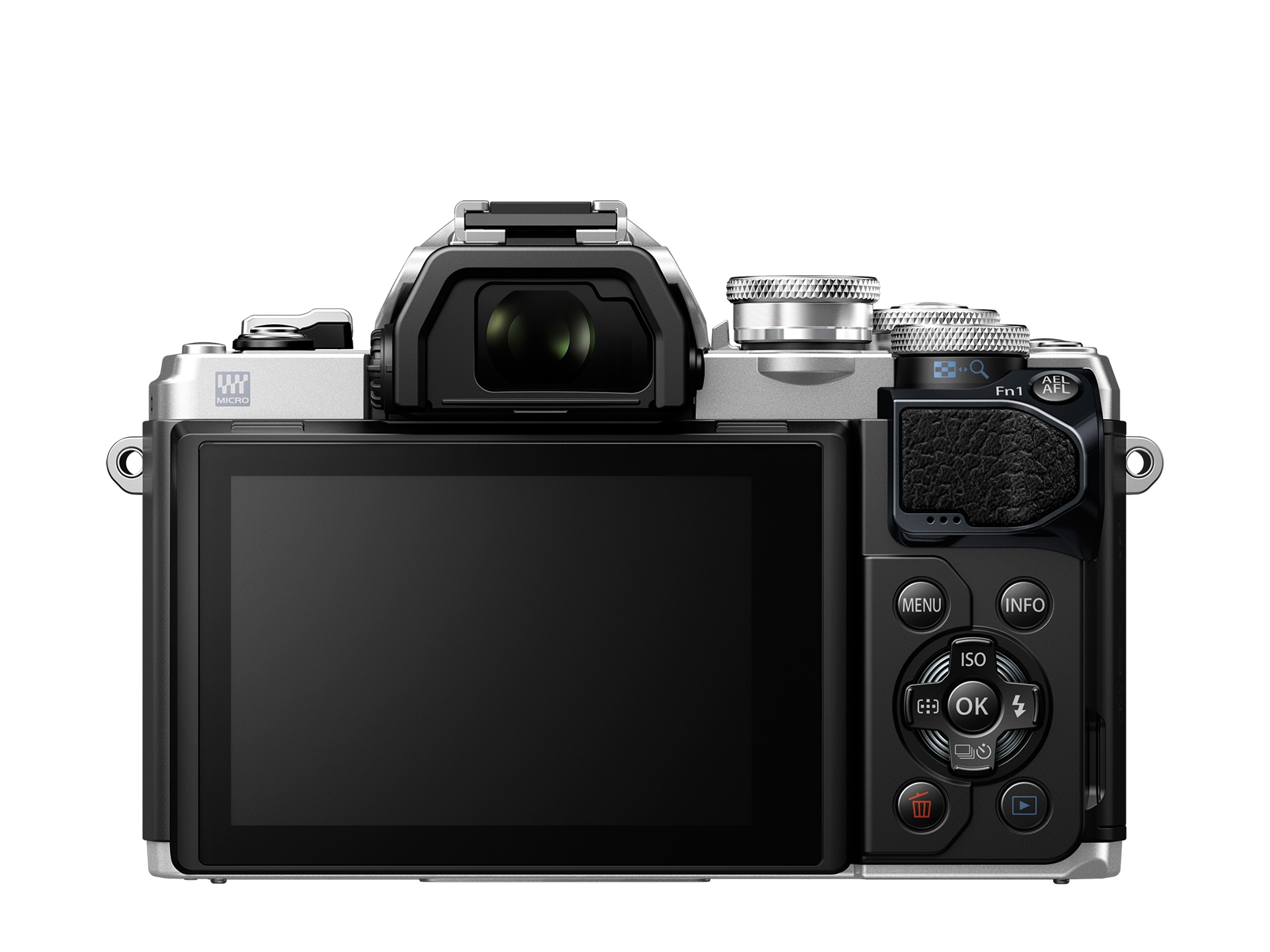 0 0 0
Previous ArticleGoogle's Live Caption feature for Pixel phones now supports calls
Next ArticleMove over Google Pixel 4a, the Pixel 5a is already getting leaked
Comments (0)

Don't miss a deal at The Home Depot
Best offers at Sephora
Discounts, Sales and Deals at Groupon
Save your money with Nike DE
Online-Shopping with Virgin Media
Best products at Intuit Small Business
Latest Posts