Connection timed out after 5000 milliseconds0Shares

NiSi, a Chinese manufacturer known mostly for making high-quality filters, has announced its first still-camera lens: the 15mm f/4. It features a 112-degree field of view and the promise of edge-to-edge sharpness for multiple mirrorless mounts.

At launch, it is immediately available for the Sony E-Mount, Canon RF-Mount, and Nikon Z-Mount and will eventually also be released for Fujifilm X-Mount, though a specific timeline for the X-Mount was not announced. 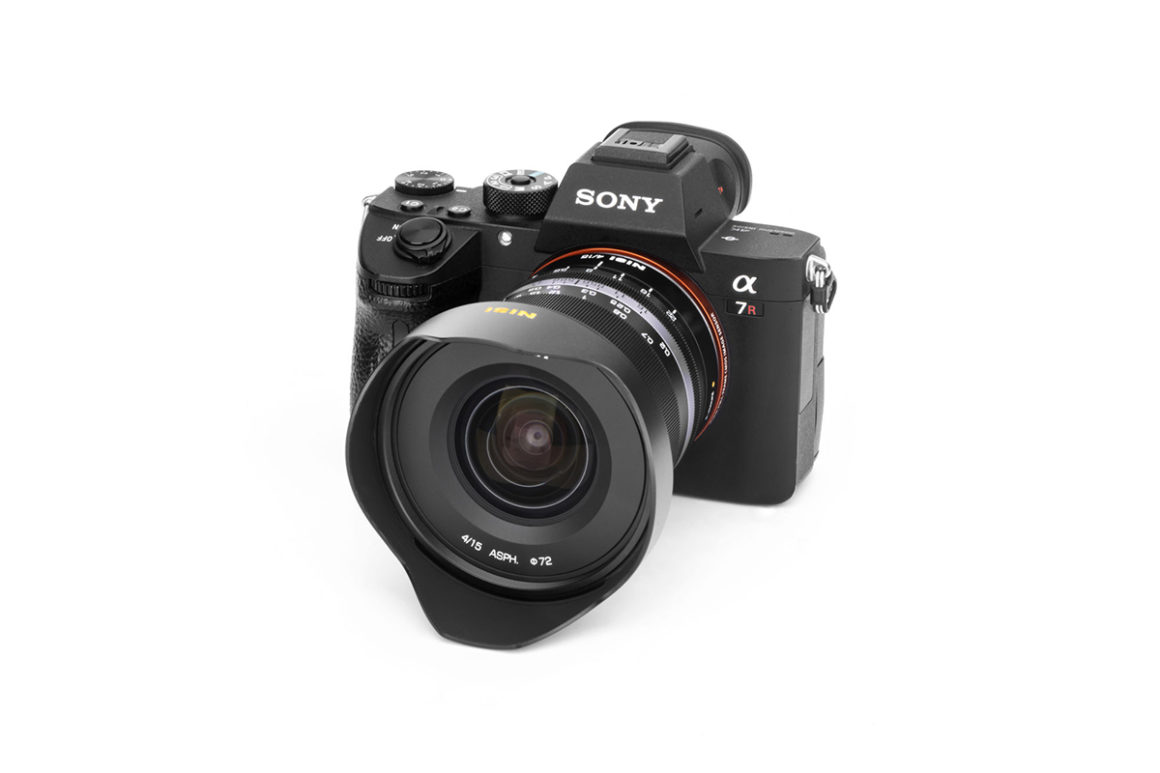 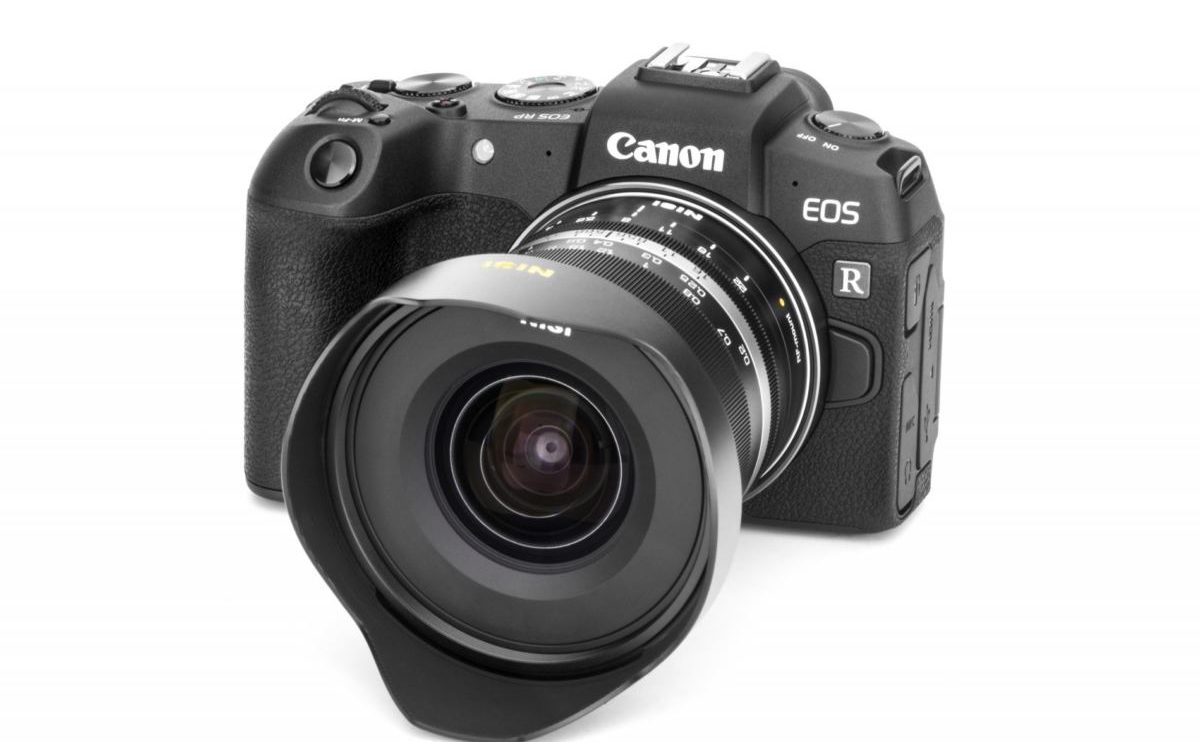 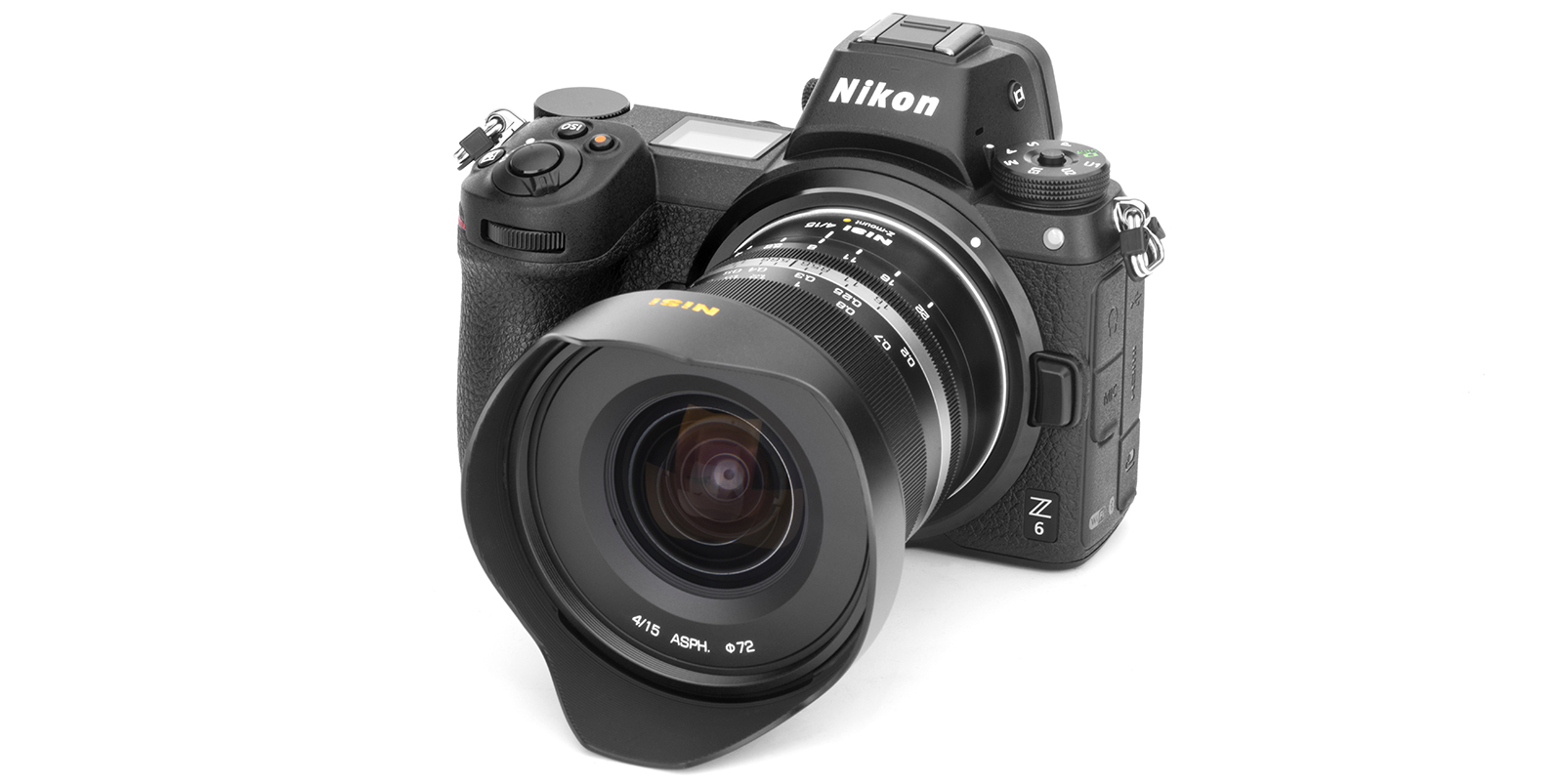 The company says that the focus ring was designed to smoothly adjust for optimal comfort and accurate adjustments. The design of the lens is relatively compact given the wide-angle and is made up of 12 elements in 10 groups. 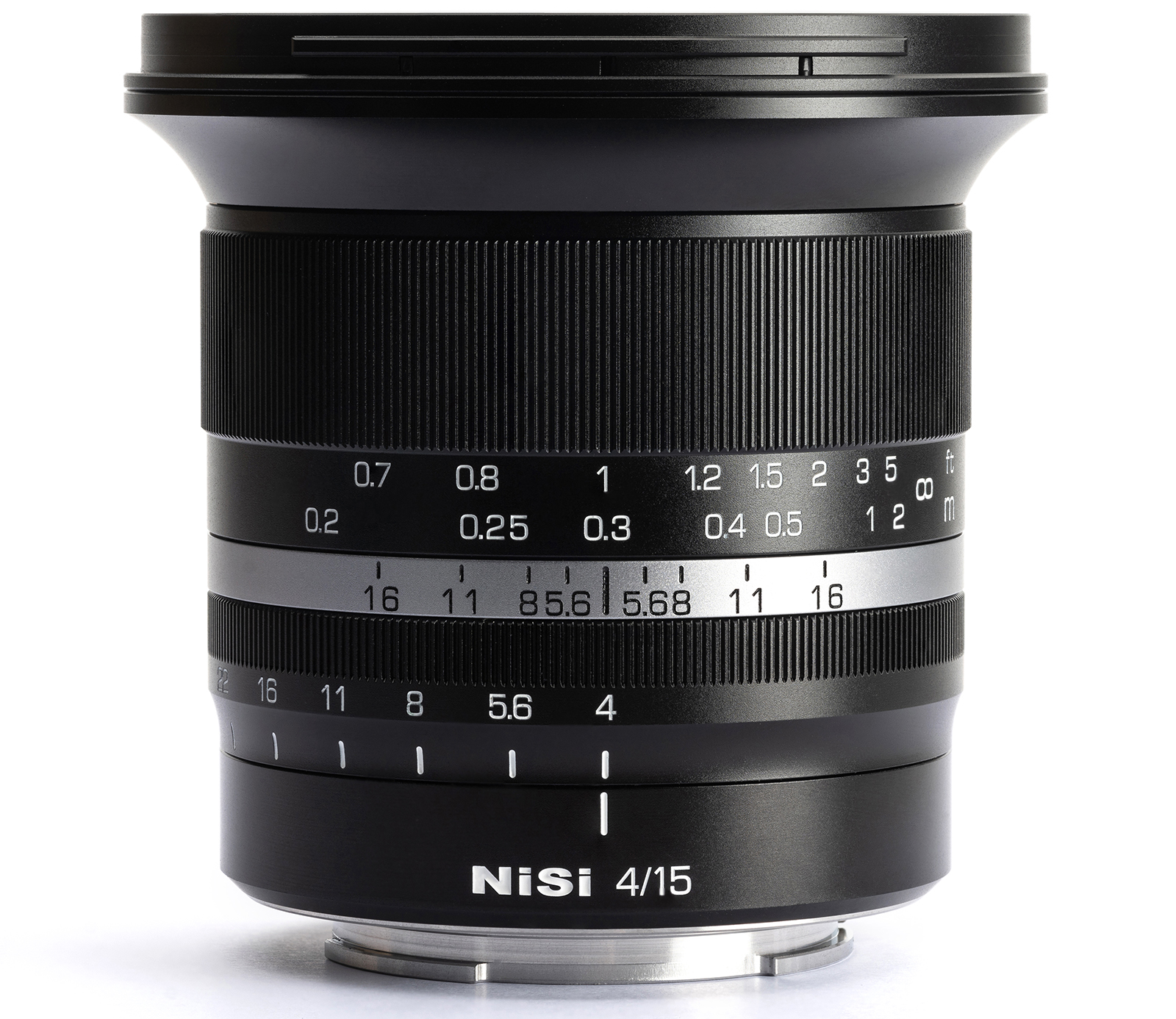 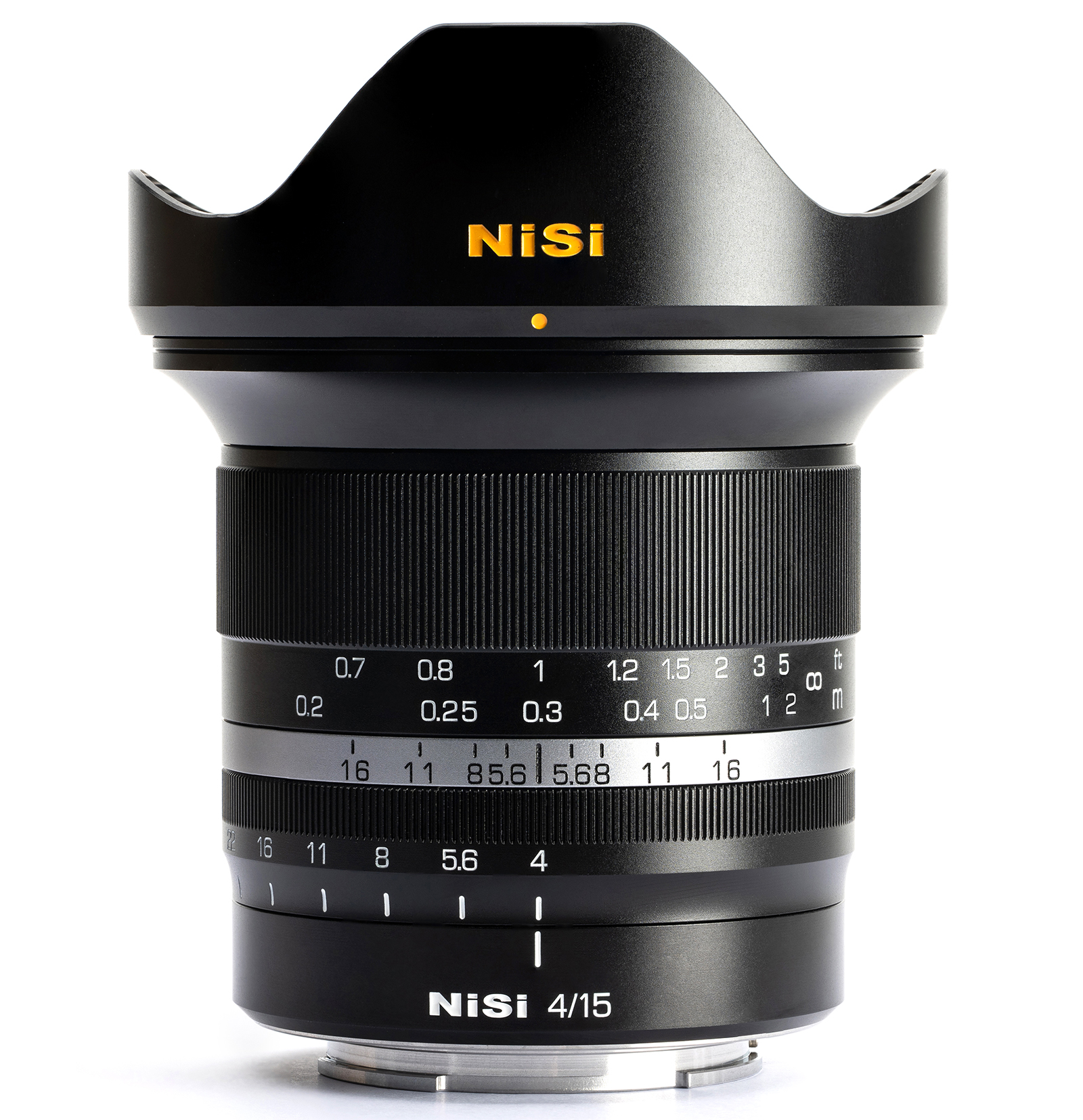 It includes one aspherical element and two extra-low dispersion elements as well. The company promises “high image definition from the center to corners.” 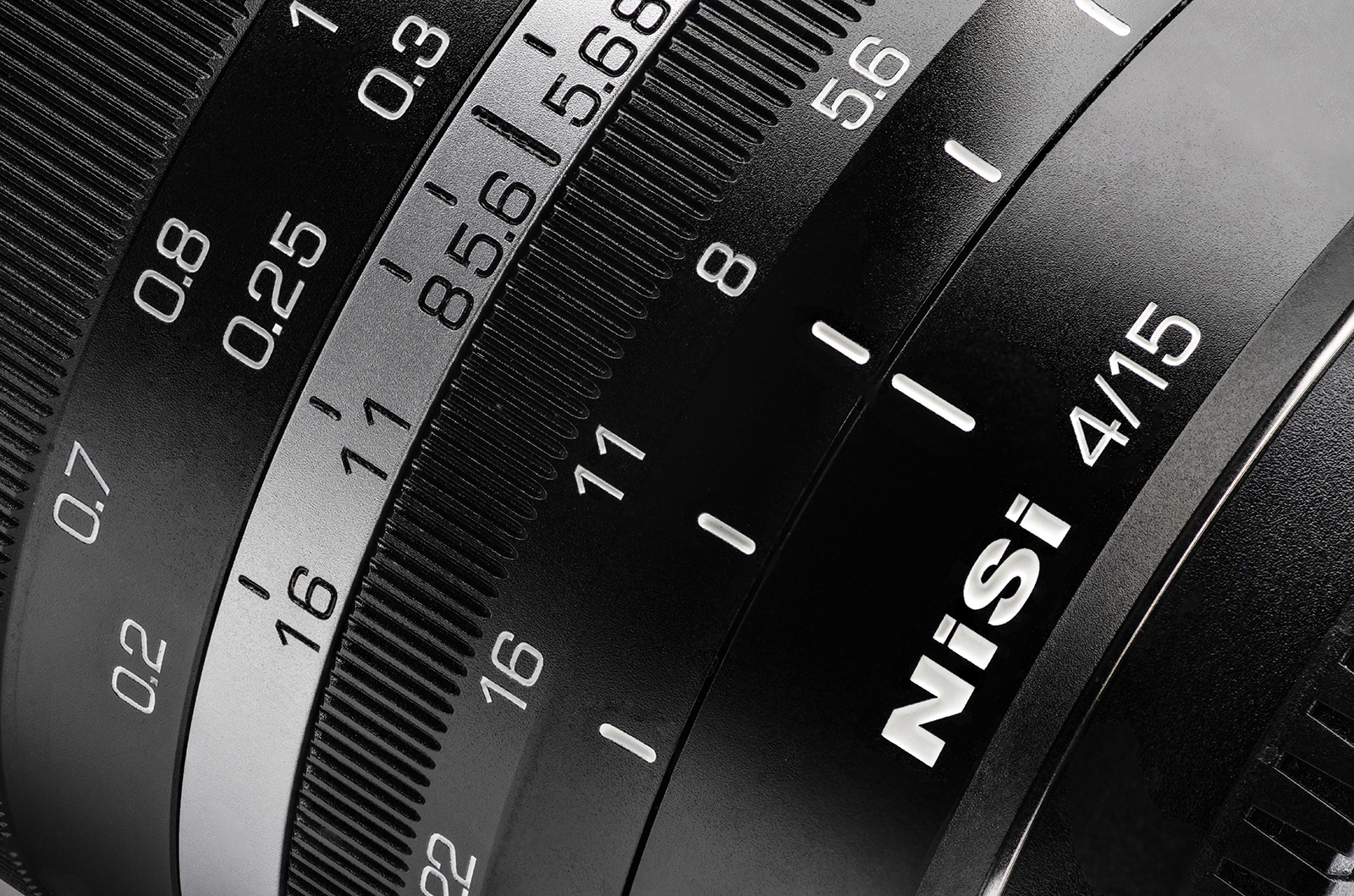 NiSi says that the aforementioned 112-degree field of view is wider than the regular angle of view for a standard 15mm lens, and is actually equivalent to a 14.5mm lens. It has a relatively close focusing distance of 8 inches (0.2 meters) which allows it to get strikingly close to subjects despite the wide-angle. The lens has a 72mm filter size and supports 100mm filter holder systems. 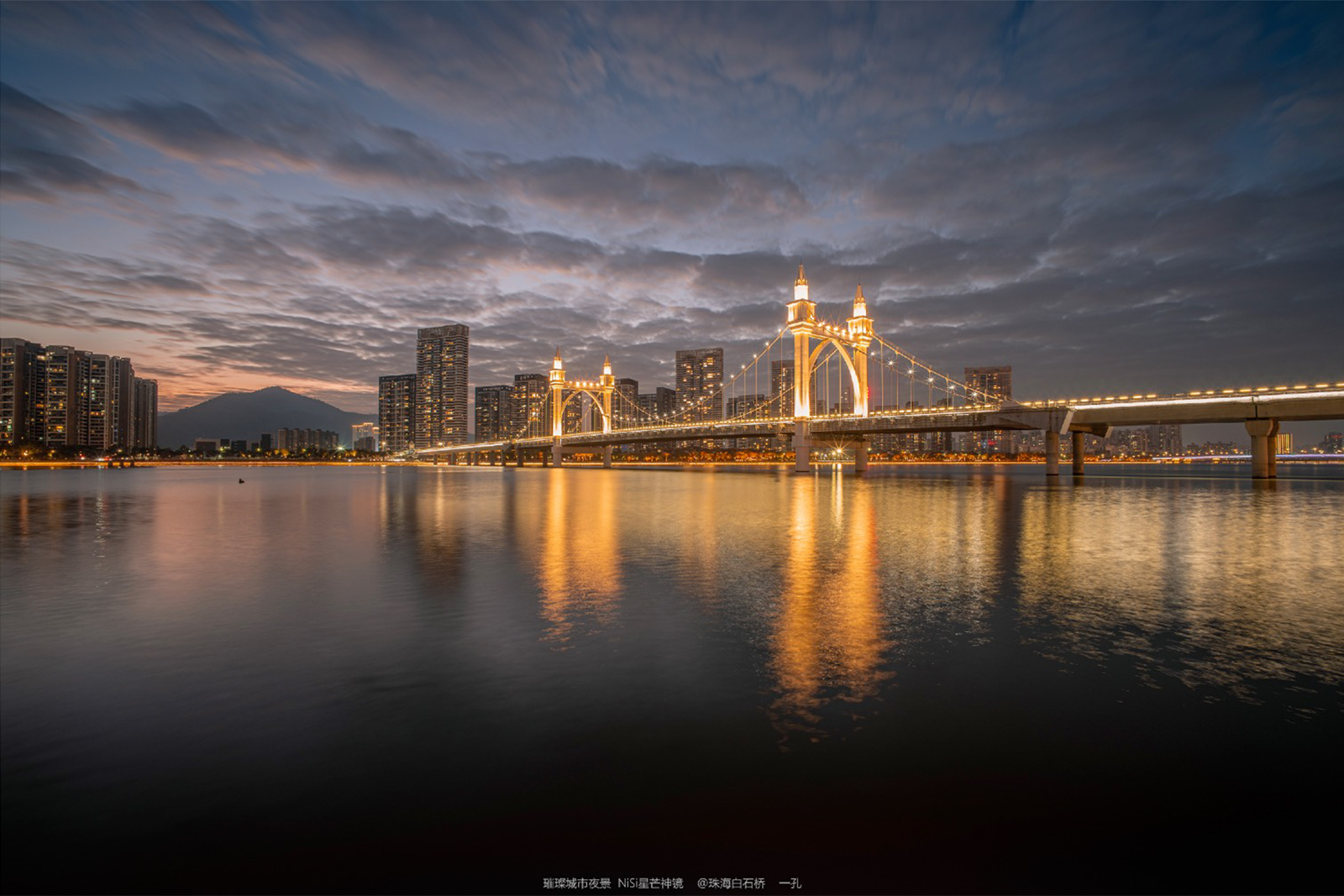 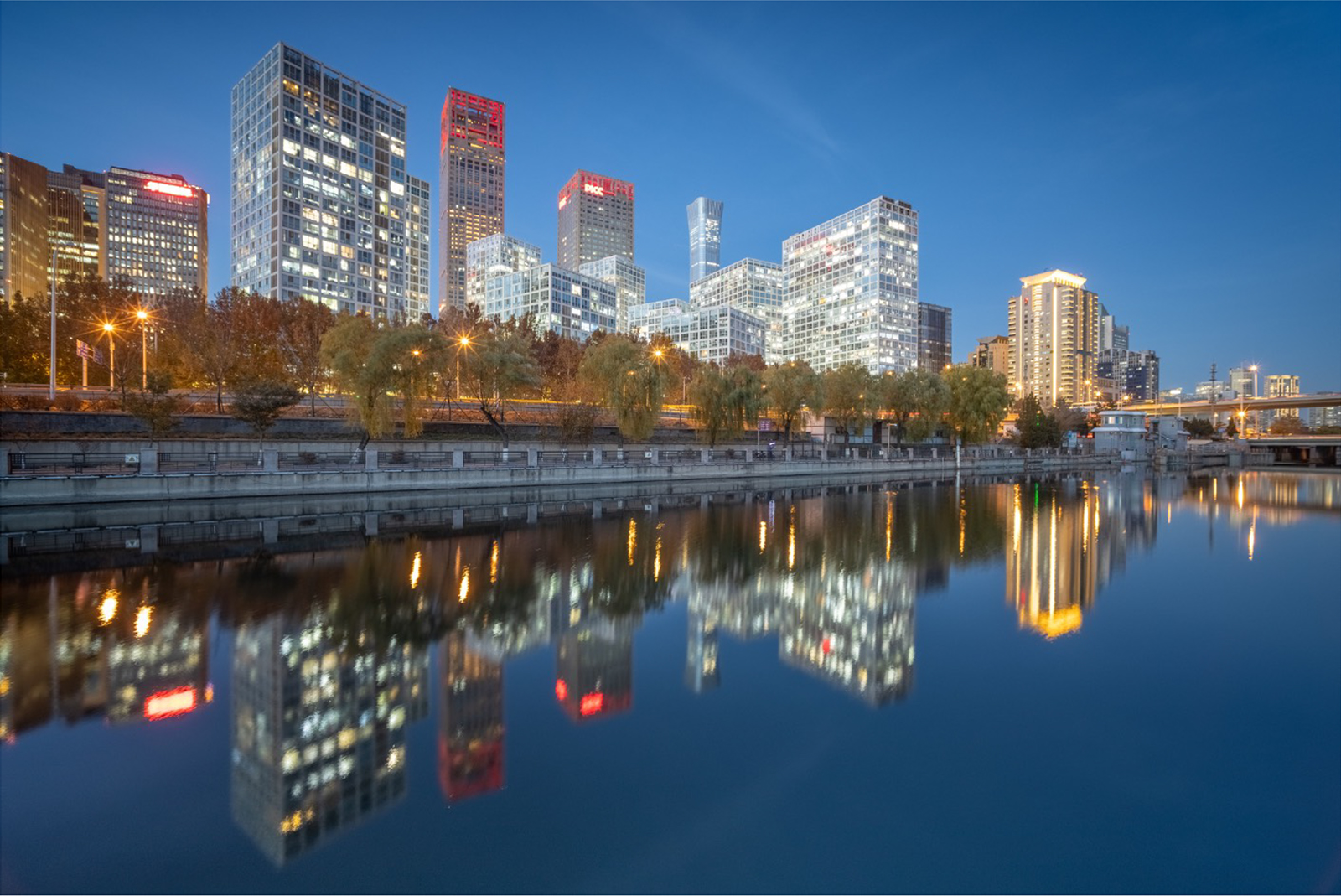 The company promises minimum distortion, which is ideal (arguably necessary) for architectural photography. 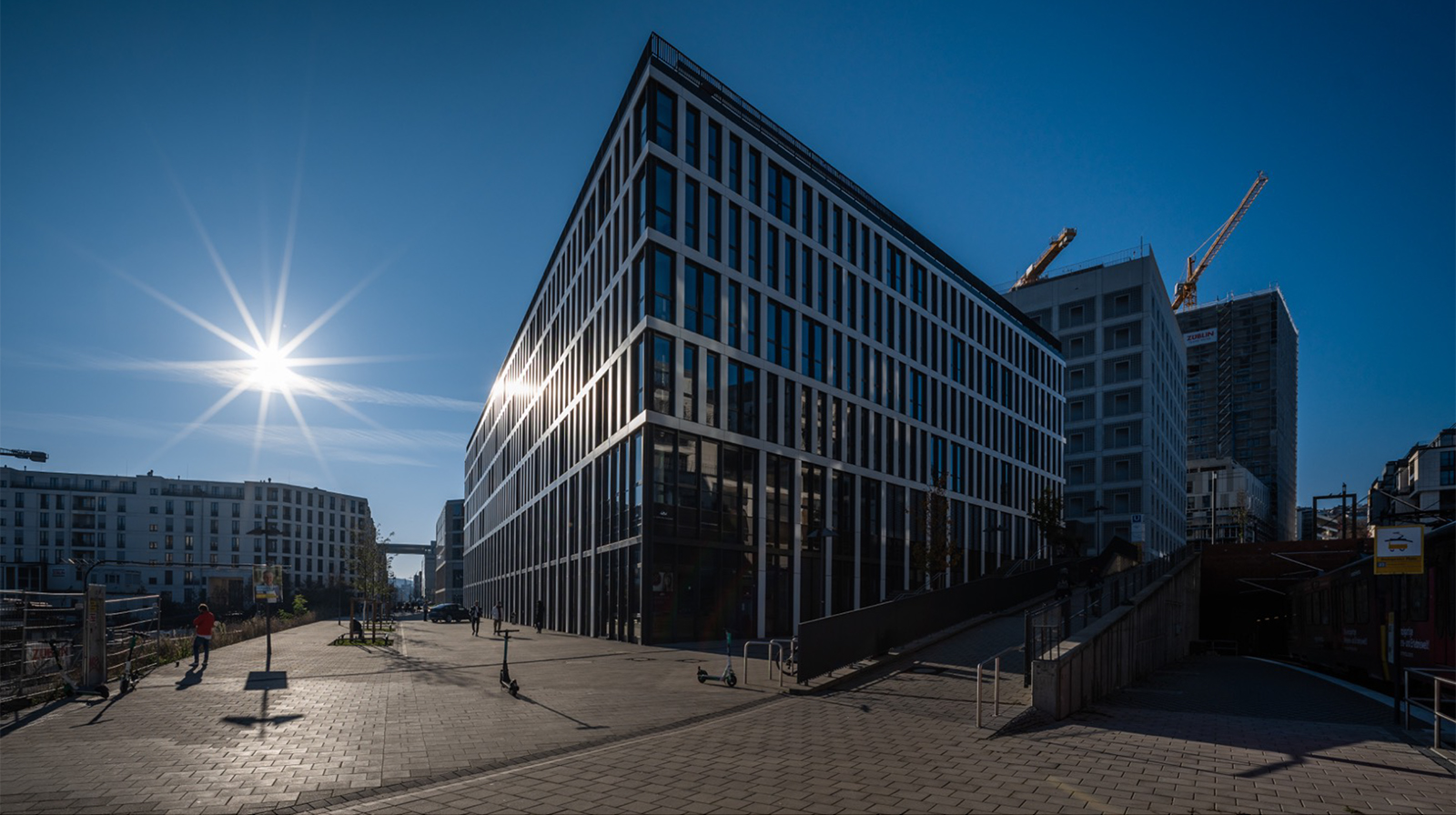 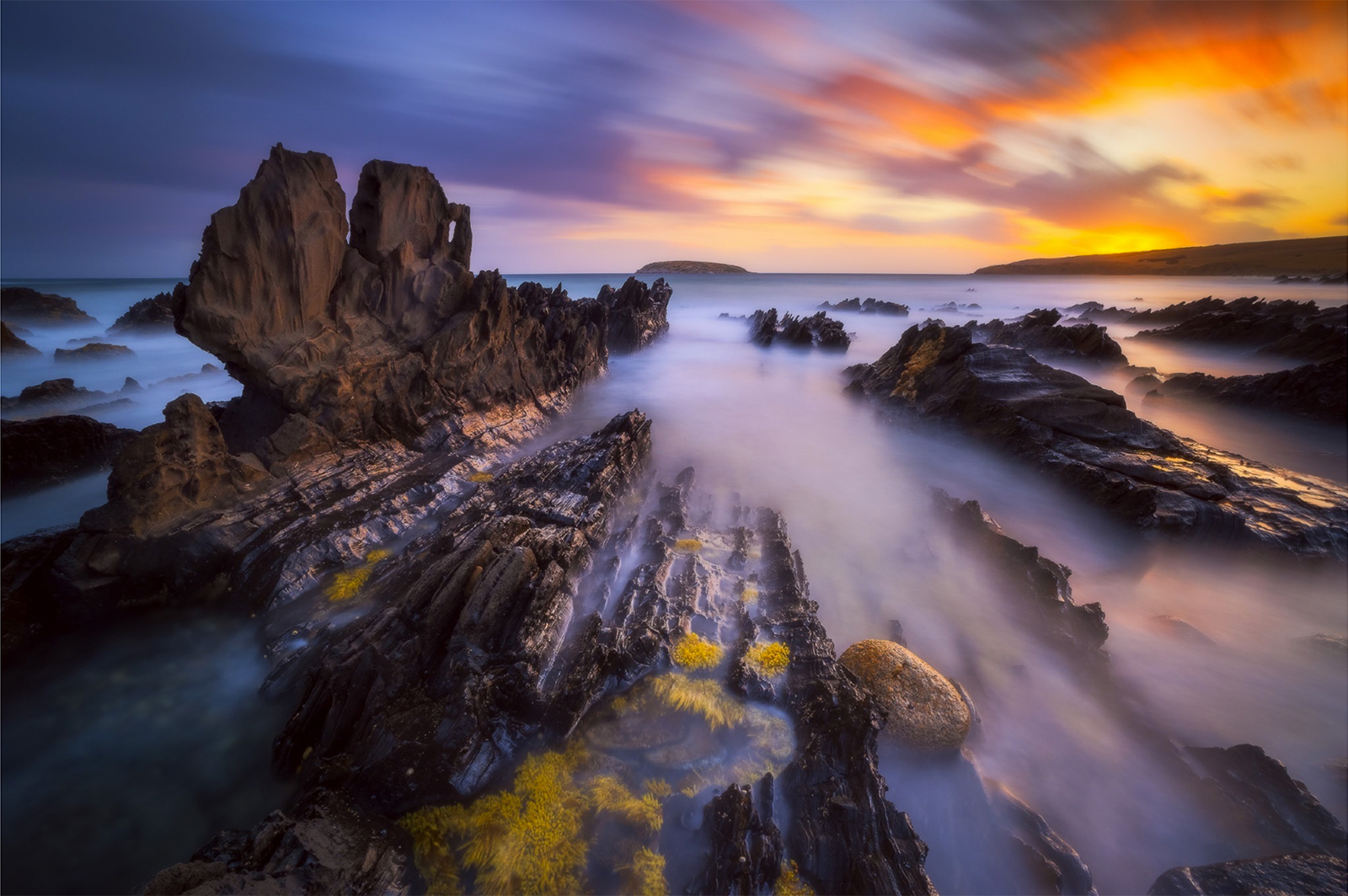 Don't miss a deal at Currys
Best offers at Ticketmaster UK
Discounts, Sales and Deals at Myprotein
Save your money with Vimeo
Online-Shopping with Brian Tracy
Best products at Groupon
Latest Posts