Nikon has unveiled the 24-megapixel Z6 II and 45.6-megapixel Z7 II full-frame mirrorless flagship cameras with similar bodies to the originals, but some much-needed improvements under the hood. To start with, both models now support 4K video at 60 fps rather than 30 fps, meaning they can better compete with the Canon EOS R5/R6, Panasonic’s S5 and the Sony A7S III.

There are a couple of caveats there on the Z6 II, namely that 60 fps 4K video is cropped to an APS-C size (and won’t be available until February 2021), while oversampled 4K 30p video uses the entire sensor width. Meanwhile, the Z7 II has a slight 1.08 times crop on 4K 60p video, while also using the full sensor width for 4K at 30 fps. 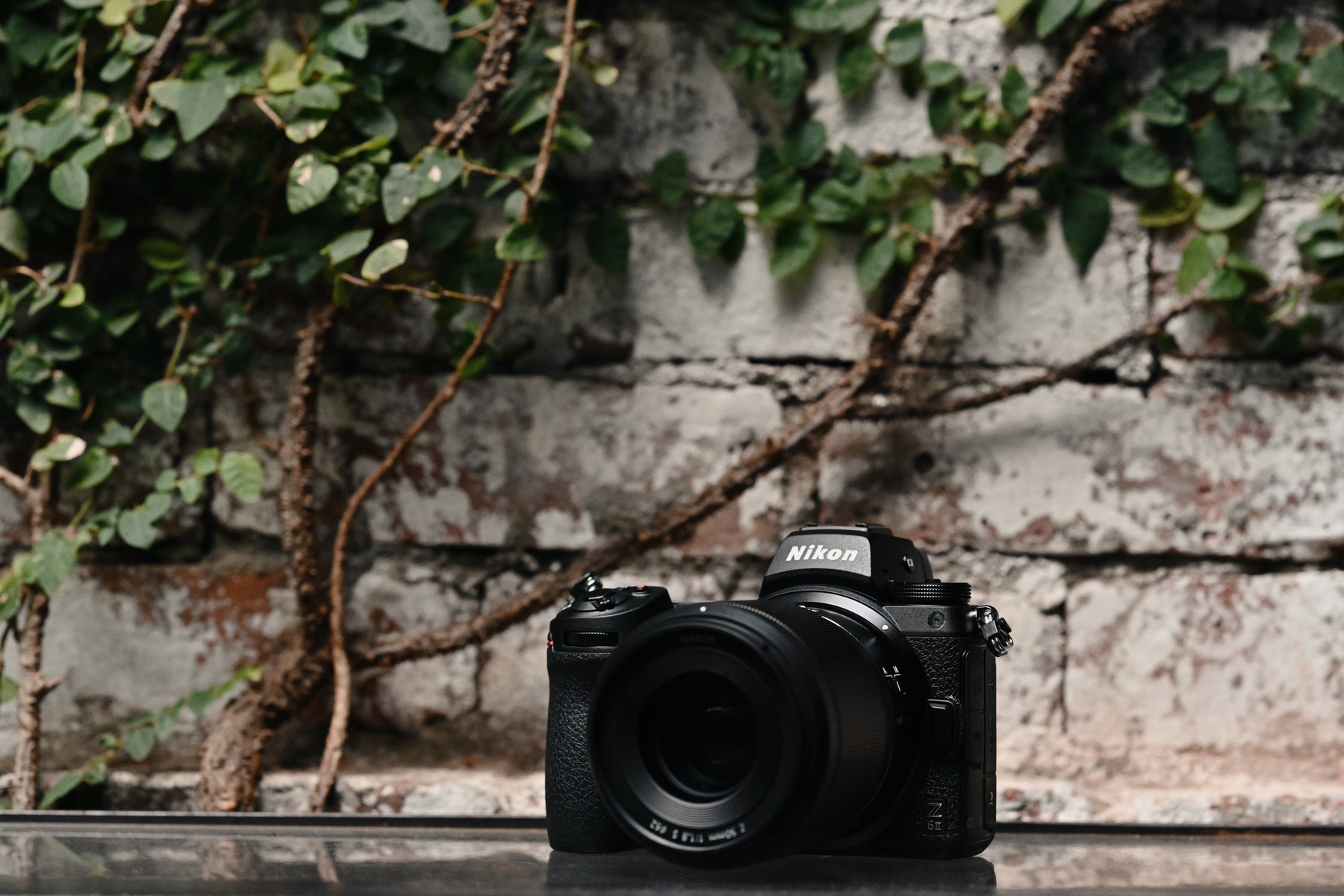 Both models will output 10-bit N-Log or HDR (HLG) footage to an external recorder, with ProRes RAW supported immediately and Blackmagic RAW, via the Blackmagic Video Assist, coming in February 2021. However, the Z7 II will likely create slightly fuzzier video due to line skipping, so the Z6 II (as with the original Z6) should be a better option for video.

The bodies are largely unchanged from the original Z6 and Z7, with one large exception. Both now come with dual card slots, one for SD UHS II cards and the other for faster XQD or CFexpress cards. That addresses one of the biggest problems with the originals — the lack of a second card slot as a fail-safe for mission-critical shooting.

Shooting speeds are much improved, with the Z6 II now capable of 14 fps for reduced-quality 12-bit RAWs and continuous AF with a single point. More realistically, it can handle 12 fps with subject tracking enabled. Meanwhile, the Z7 II can shoot 10 fps, but also with just a single autofocus point (and no subject tracking) enabled. Still, those speeds are much improved over the previous models, as the Z6 could only handle 5.5 fps with continuous autofocus. Better still, the Z6 II and Z7 II have double the buffer sizes, so you can shoot bursts for twice as long. 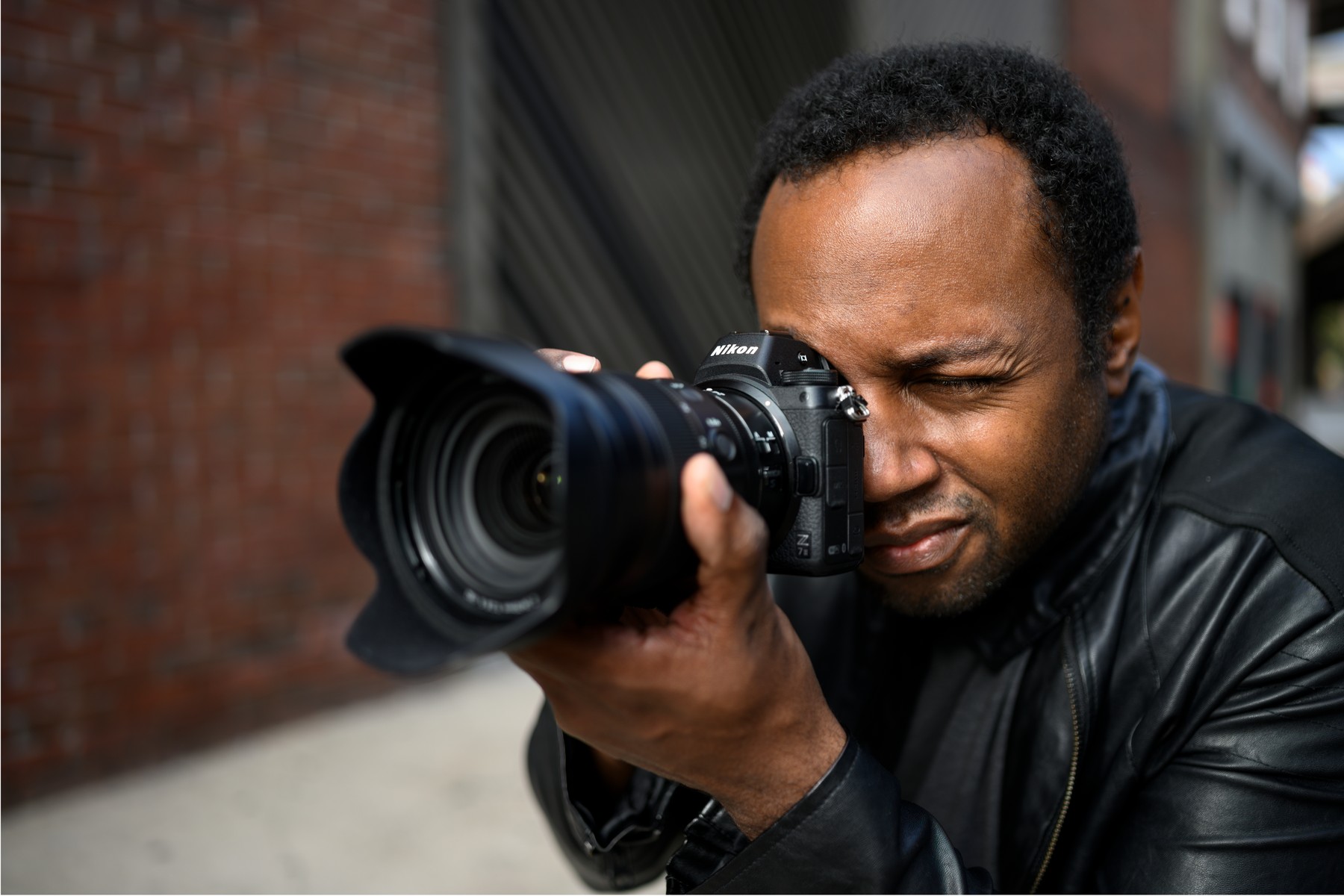 With new and faster Expeed 6 processors, Nikon has promised improved autofocus speeds, too. The biggest change is with the face and eye-detect autofocus, as it now works in wide area AF mode, rather than auto area AF. That means you’ll be able to at least select the general focus area, rather than letting the camera decide that for itself. The AF is also more sensitive now, working in light as low as -4.5 EV, an improved of a stop over the Z6/Z7.

Other features, including the sensors, body design and 3.69 million dot electronic viewfinder are unchanged from the Z6 and Z7 — a good thing, since the originals handled great. Unfortunately, the rear displays on both still only tilt instead of rotating around, making the Z6 and Z7 fairly useless for vlogging.

0 0 0
Previous ArticleWindows 10 startup times could get cut with this new feature
Next ArticleBose SoundLink Revolve review: Available at its lowest-ever price this Prime Day
Comments (0)

Don't miss a deal at Microsoft Store
Best offers at Sky
Discounts, Sales and Deals at Currys
Save your money with Boohoo
Online-Shopping with Ticketmaster UK
Best products at Surfdome
Latest Posts