Some interesting new specs for the Nikon Z6s and Z7s, the rumored new full-frame mirrorless flagships, may have leaked alongside some rough price tags.

The current Nikon Z6 and Nikon Z7 are still both riding high in our best mirrorless camera guide, but are approaching their second birthdays, having both arrived in November 2018. That’s why Nikon is expected to release incremental updates to both models called the Nikon Z6s and Z7s later this year.

In its previous leak, Nikon Rumors revealed that both cameras will likely have the same sensors as their predecessors – which means 24.5MP and 45.7MP full-frame sensors for the Nikon Z6 and Z7 respectively.

But a new rumored spec for the cameras include new 5.76-million dot EVFs, which would be a significant upgrade on the 3.69-million dot viewfinders on the current models. This was by no means a weakness on the Nikon Z6 and Z7, but with cameras like the recent Sony A7S III pushing EVF resolutions to an incredible 9.44-million dots, an upgrade in this department is certainly welcome.

The Nikon Z6s and Z7s are also expected to offer 4K/60p video, along with the somewhat vague promise from Nikon Rumors of “more new video features”. We’d expect that to include the addition of features like Eye-AF and perhaps, at a stretch, the ability to shoot 10-bit video internally, rather than the current 8-bit. 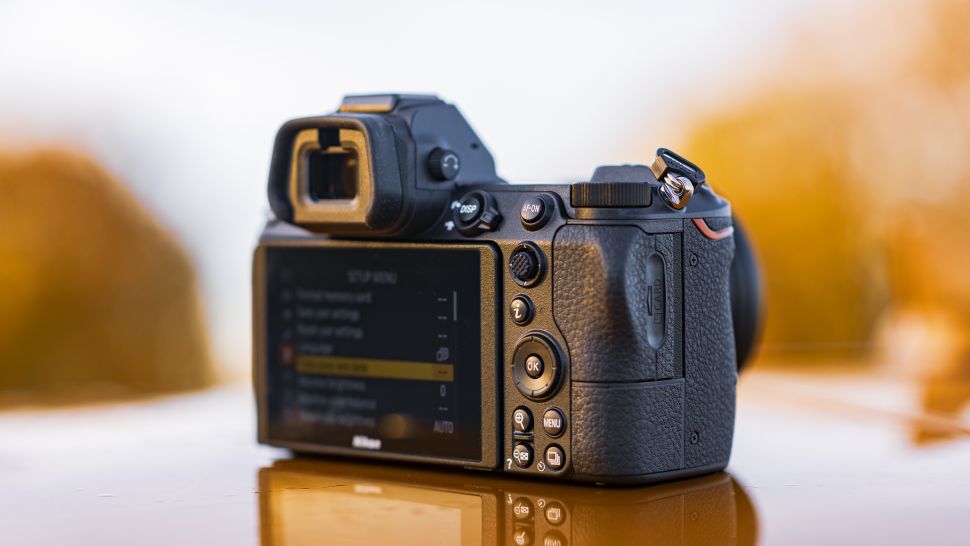 The Nikon Z6 is already a pretty impressive mirrorless camera for video, as unlike the higher-resolution Nikon Z7, it doesn’t need to employ techniques like pixel binning or line-skipping to output its 4K video. But it’s fallen slightly behind the features offered by new rivals like the Sony A7C and Panasonic S5 in this area, so we’ll be interested to see what those “new video features” in the Z6s and Z7s turn out to be.

Another important improvement, which Nikon Rumors reported in its previous leak, is the inclusion of dual memory card slots. These are expected to be CFexpress/XQD and SD slots, though it’s possible both slots will support the speedier, if pricier, CFexpress and XQD cards.

If the new successors do indeed arrive as expected in October 2020, we can also expect to see some good deals on the Nikon Z6 and Z7 during Black Friday, which is expected to kick off on November 27. Decisions, decisions.

Don't miss a deal at Myprotein
Best offers at The Home Depot
Discounts, Sales and Deals at O2 Mobile
Save your money with Vodafone UK
Online-Shopping with Udemy
Best products at Intuit Small Business
Latest Posts