Netflix has announced the Panasonic BGH1 is now approved as a primary camera for filming Netflix Originals, making it the first Micro Four Thirds (MFT) camera to receive the honor.

By Netflix’s standard, any Netflix Originals shows must be shot at least 90% on one of its ‘Approved Cameras.’1 This list includes expensive, production-level cameras, such as the ARRI Alexa LF, Canon C700, RED Komodo 6K and Sony FX9 cameras, so to have Panasonic get not one, but two prosumer-grade cameras into the mix is quite a feat. 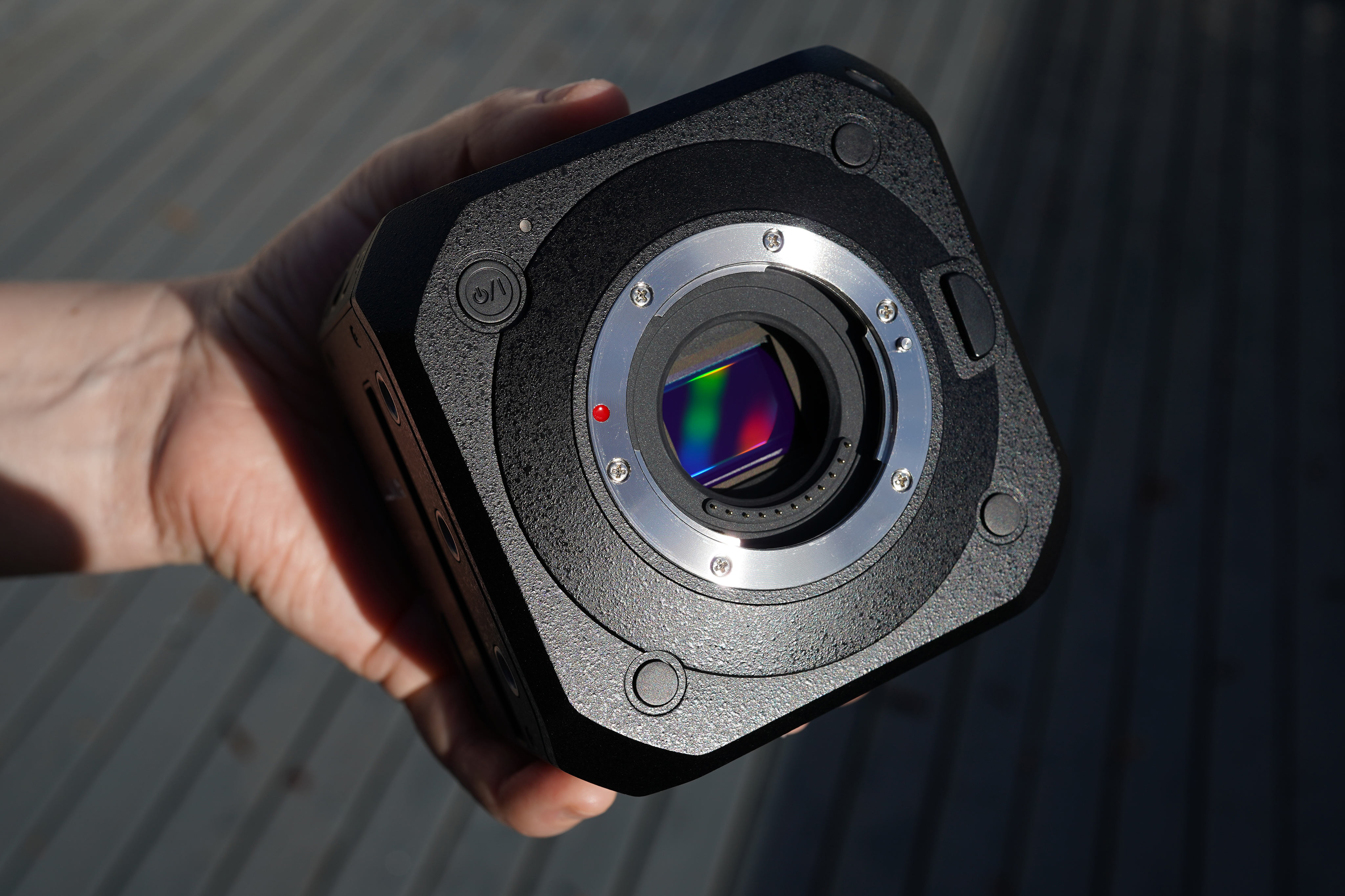 First it was the S1H full-frame mirrorless camera back in October 2019 and now its the BGH1 MFT camera, which is by far the most affordable camera in Netflix’s ‘Approved Camera’ lineup, coming in at just $1,999 — half that of the previous record holder, the Panasonic S1H, which retails for $3,999. 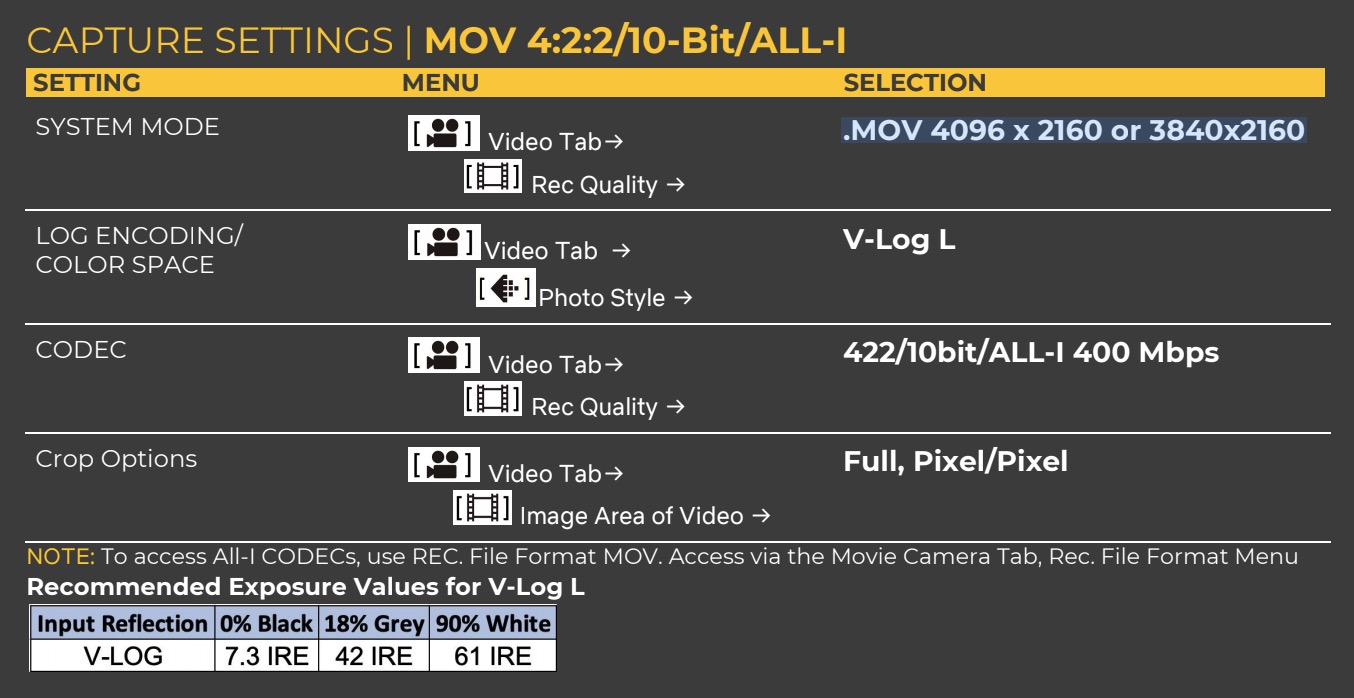 Don't miss a deal at The Home Depot
Best offers at Go Daddy
Discounts, Sales and Deals at Farfetch
Save your money with Carphone Warehouse
Online-Shopping with Sky
Best products at Sephora
Latest Posts