MWC 2016: Samsung’s Gear 360 camera is the next step in virtual reality

Samsung has announced a new camera which will shoot in every direction – making it perfect for VR. 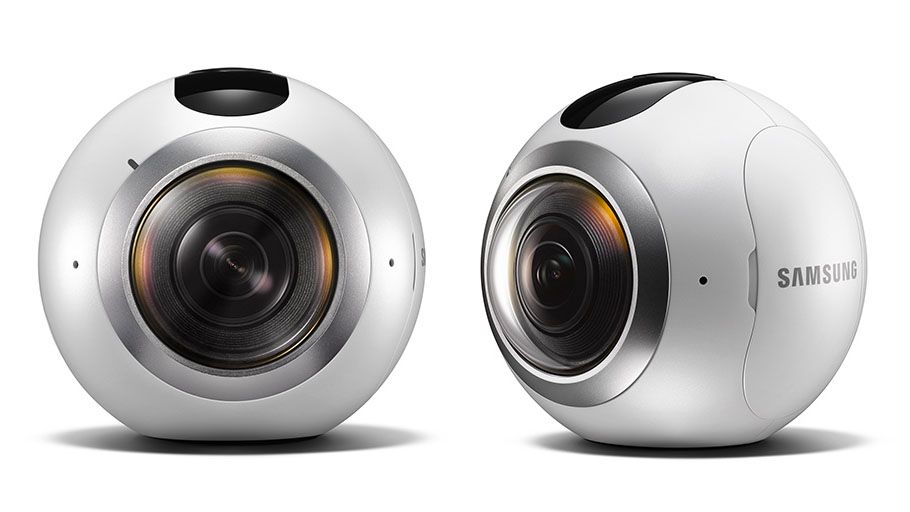 Samsung is clearly gunning for GoPro – as the Gear 360 is IP53 certified, meaning it is water and dust resistant, and the company says that it is compatible with a number of common stands and mounts.

Images and videos are stored on MicroSD, and there’s Wi-Fi, bluetooth and NFC built in, which should make transferring shots easy. It will also support uploads to Google’s Street View platform.

The camera is a savvy move, as it helps build a product ecosystem which should ultimately mean that there is more to look at on a Gear VR headset.

The company has yet to name a price or official release date, but we can expect it to arrive in Q2 this year.

Don't miss a deal at Brian Tracy
Best offers at Marks and Spencer
Discounts, Sales and Deals at John Lewis
Save your money with The Home Depot
Online-Shopping with Currys
Best products at Surfdome
Latest Posts