I really wanted to like the Lorex Wire Free Camera System (model LWF2080B-64), because it eliminates a pair of pain points I repeatedly encounter with home security cameras.

It takes care of the first—the ongoing high cost of a cloud subscription to store video clips—by including a high-capacity (1TB) network DVR that can accomodate up to six cameras (four come in this particular package), so you can manage storage locally. It relieves the second with battery-powered, wireless, 1080p cameras, sparing you the arduous task of snaking power and video cables through the walls of your home. Unfortunately, these merits were rendered moot by an app so buggy it left the system effectively useless.

On paper, the Wire Free Camera System is a compelling option for people who want a turnkey solution for monitoring the perimeter around their home. In addition to the DVR and the cameras, it comes with a wireless receiver, a battery for each of the cameras, and the cables and mounting hardware to get it all set up and operational.

Each of the bullet-style cameras has a 140-degree field of view, a passive infrared motion sensor, a microphone and speaker for two-way talk, and infrared night vision up to 150 feet. The camera housings are fabricated from aluminum to withstand natural and human-inflicted abuse and carry an IP66 rating, indicating they are dust tight and protected against high-pressure water jets from up to a 12.5mm nozzle. 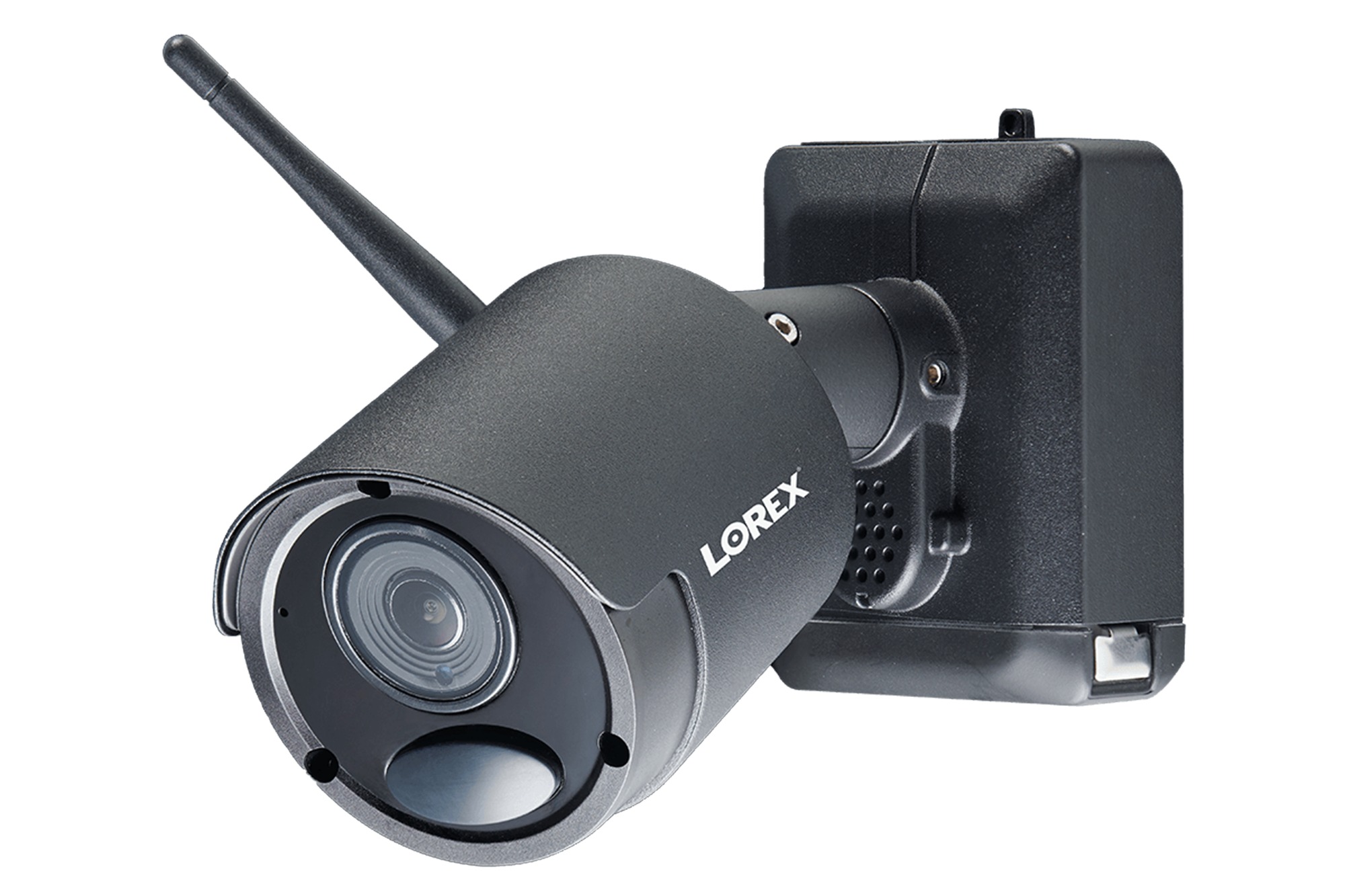 The DVR supports up to six channels, so you can add two more cameras to expad the area that’s under surveillance. While the 1TB hard drive should offer enough space to store months worth of motion-triggered video clips, you can replace it with a larger one, up to 6TB.

Though the amount of hardware involved can be intimidating, installation is pretty easy. First, you prepare each camera by installing its pre-charged lithium ion battery and screwing on its antenna. Then you’ll need to attach a pair of antennas to the wireless receiver and connect the receiver to the USB port on the back of the DVR. You can mount the receiver with double-sided tape or screws to improve its range, though you’re limited by the relatively short length of the receiver’s hardwired cable.

Next, you’ll need to connect the DVR to an ethernet port on your router and plug in its power supply. If you’re planning only to view the camera feeds via the Lorex companion app, you can stop here. Lorex also gives you the option of monitoring the cameras on a computer monitor or TV. To enable that, you’ll need to hook up one of those devices using the DVR’s HDMI or VGA ports and plug the supplied mouse into the front of the DVR. 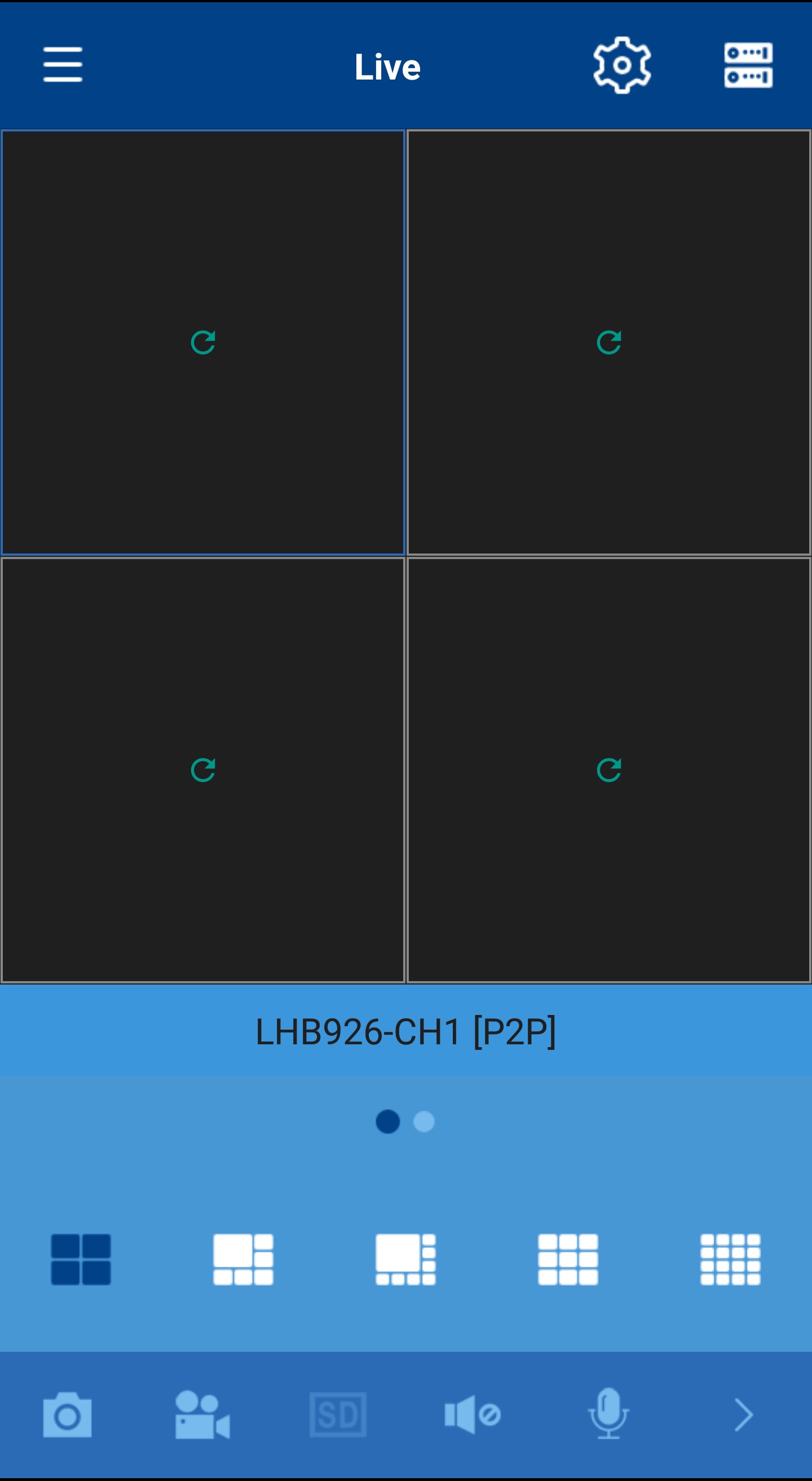 Finally, you’ll connect the DVR with the Lorex Cirrus app—the cameras come pre-paired—and mount the cameras around your home. Lorex supplies a screwdriver handle and several bits for this last task.

While setting up the cameras was hassle free, using them was anything but. I encountered problems as soon as I installed the first camera. It emitted a beep indicating it was powered up after I inserted its battery, and seconds later I got a motion detection alert on my phone, triggered by my handling of the camera.

There was no picture, however, on that camera’s channel in the app. I closed and reopened the app several times with no change, though I continued to receive motion-detection alerts.

I added the other three cameras and got the same results—active motion detection, but blank feeds across the board. Over time, one or two feeds would magically appear in the app, only to disappear when I tapped on them to see a live view.

The installation guide offers some boilerplate troubleshooting fixes for the “no picture” problem—double-check that everything is connected properly, reposition the camera, etc.—but none of these steps remedied the problem. A little indepedent research revealed my experience isn’t unprecedented. A glut of one-star reviews for the Lorex Cirrus app in the Google Play store detail problems ranging from connection failures to playback problems to app freezes, as well as some discouraging experiences with Lorex customer support. 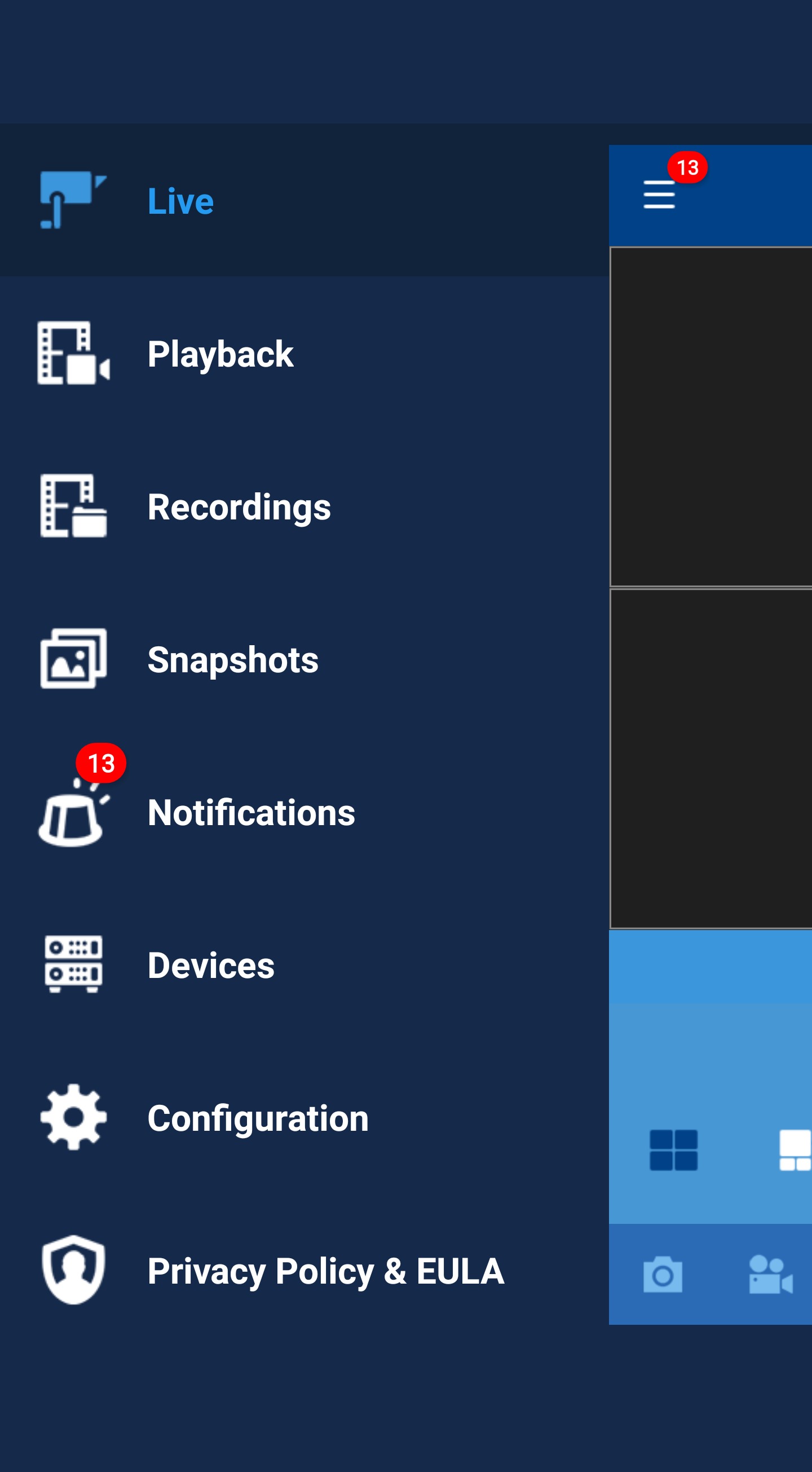 Without a usable app, I could only monitor the camera feeds on my TV. As with all DVR interfaces, navigating is a clunky experience relying as it does on using a computer mouse and a remote control for input. More critically, though, it means I could only access the security system when I was at home, which effectively defeats the purpose of having one.

Needless to say, the Wire Free System was a profound disappointment. Its problems may be only an app update or firmware fix away, but that’s cold comfort if you’ve already sunk $500 into it.

Given my testing and the well-documented experiences of other users, we just can’t recommend the Lorex 1080P Wire Free Camera System in its current state.

Until Lorex works out connectivity problems with its Lorex Cirrus app, this DVR-based security camera system is best avoided.