Logitech’s new Powered line of wireless chargers includes a 3-in-1 charger that will charge your phone, wireless earbuds, and an Apple Watch at the same time. There’s also a Stand and a Pad. All three devices have the same core Logitech-like design—minimal but with a subtly elegant flare.

Logitech’s design approach here imbues the Pad with a satisfying combination of competence and class—not overly done, just all of the expected parts and pieces in the expected places. There’s an indicator light on the front, and a power connector on the back that, unfortunately, uses a barrel connector instead of a USB-C port. Meaning you won’t be able to use the included wall adapter to quickly charge your phone—a convenience many competing wireless chargers have adopted.

The pad itself is slightly oversized, giving you a large area on which to place your phone or device. Color options include black, white, sage, or lilac—all very tasteful. 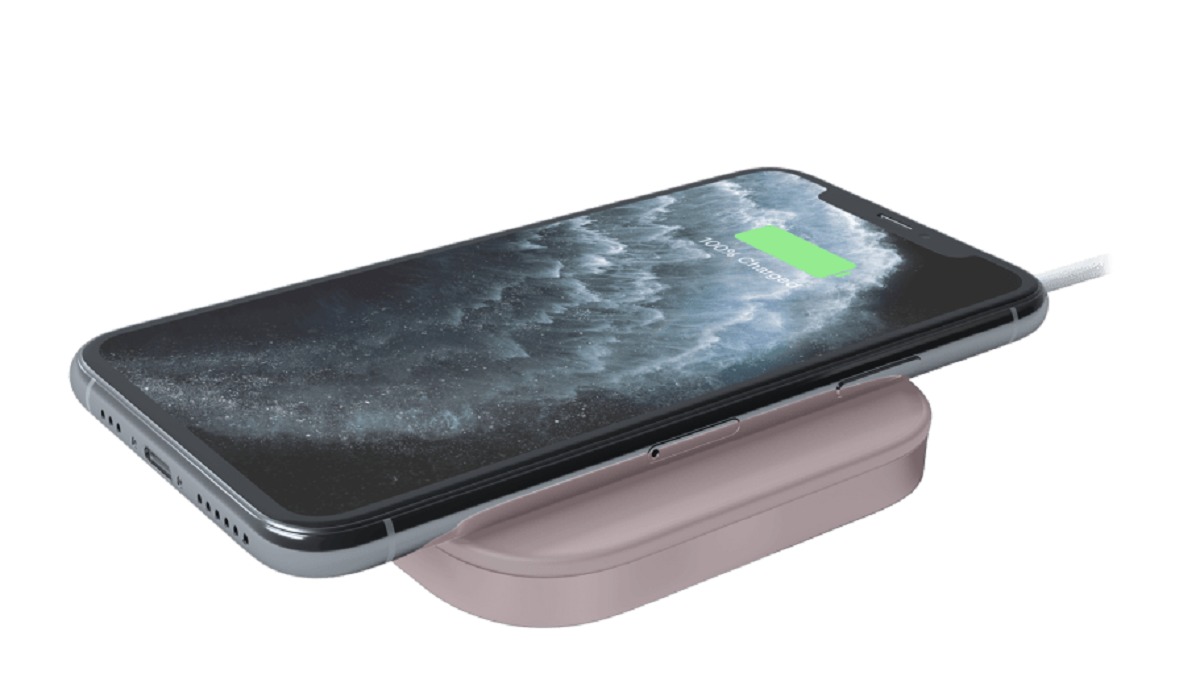 The 10W Pad will charge Apple iPhones at 7.5W (Apple’s limitation), and Samsung devices at 9W, according to Logitech. Wireless earbuds, like AirPods or Galaxy Buds, will charge at 5W. To be clear, it’ll charge anything that’s Qi-compatible.

When testing how fast the Pad charged a Galaxy S9 using our standard test, it took an average of 167 minutes to go from empty to full. That’s better than the average charge time of 195 minutes of all of the wireless chargers we’ve tested.

Charging an iPhone 11 over the course of an hour from empty, the Pad averaged a charge level of 34-percent. That’s slightly below the average, but still respectable.

The Powered Pad will look good on a desk, nightstand, or on a kitchen counter. And at $40, it’s affordably priced for anyone who’s looking for a reliable wireless charging pad.

0 0 0
Previous ArticleSamsung made a Galaxy S20 Tactical Edition for the military
Next ArticleSphero spins off a new company to make robots for police, military use
Comments (0)

Don't miss a deal at Marks and Spencer
Best offers at Nike DE
Discounts, Sales and Deals at Adobe
Save your money with Intuit Small Business
Online-Shopping with Newegg
Best products at Bodybuilding
Latest Posts