Kleverness proudly bills its products as “the best, easiest and smartest solution for your home’s lighting.” I can categorically tell you that none of those claims are accurate, and that today Kleverness is not worth serious consideration if you want to outfit your home with smart lights.

Much like the Philips Hue system, Kleverness revolves around a hub that controls everything connected to it. To communicate with components (in-wall switches and dimmers, as well as plug-in outlets), however, Kleverness does not use any standard wireless protocol (such as Wi-Fi, Zigbee, or Z-Wave); it operates instead over a 915MHz unlicensed RF band, ostensibly to give it long range. It’s worth noting here that Zigbee and Z-Wave also use unlicensed spectrum in this range: 908.41MHz for Z-Wave, and either 2.4GHz or 915MHz for Zigbee (both standards operate on slightly different frequencies outside the U.S.). The Klever Hub must be permanently connected to your router via an ethernet cable, so plan accordingly.

The hockey puck-sized Klever Hub requires just the ethernet hookup and a power connection, and then you’re ready to connect via the Kleverness app to get things going. Or so I thought. After registering your name, email address, and a password with the app, you must wait for a confirmation code to be delivered via email before you can proceed. I registered and waited… and waited… and it wasn’t until nearly an hour later that my confirmation code finally arrived, after which time I had already created a new account with a different email address. This time the code landed in a spam folder, another aggravation. 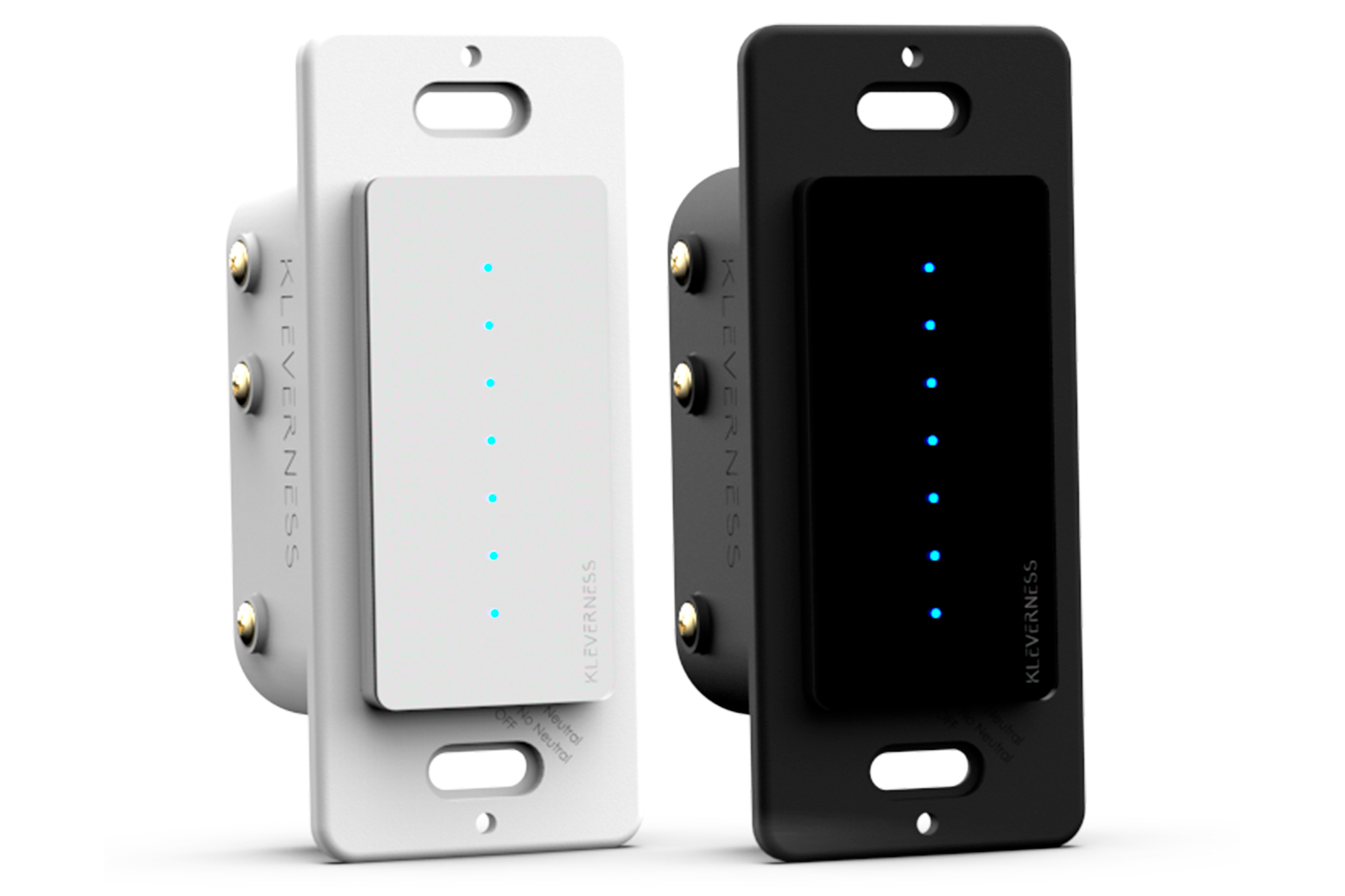 The next step in setup is to scan a QR code on the underside of the Hub to register it to the app. I scanned, and the connection failed. I tried twice again, same result. After unplugging the Hub and plugging it back in, I tried a fourth time. The app crashed. The fifth try turned out to be the charm.

After a lengthy firmware update, I was finally ready to get started adding Kleverness components. Marketed as a smart lighting solution, Kleverness does not sell light bulbs. Instead, it sells an in-wall switch, an in-wall dimmer, and a plug-in outlet. The system’s goal is not to give you tunable lighting options but rather a way to control the lights you already have. Note that all this gear requires the Klever Hub to work. 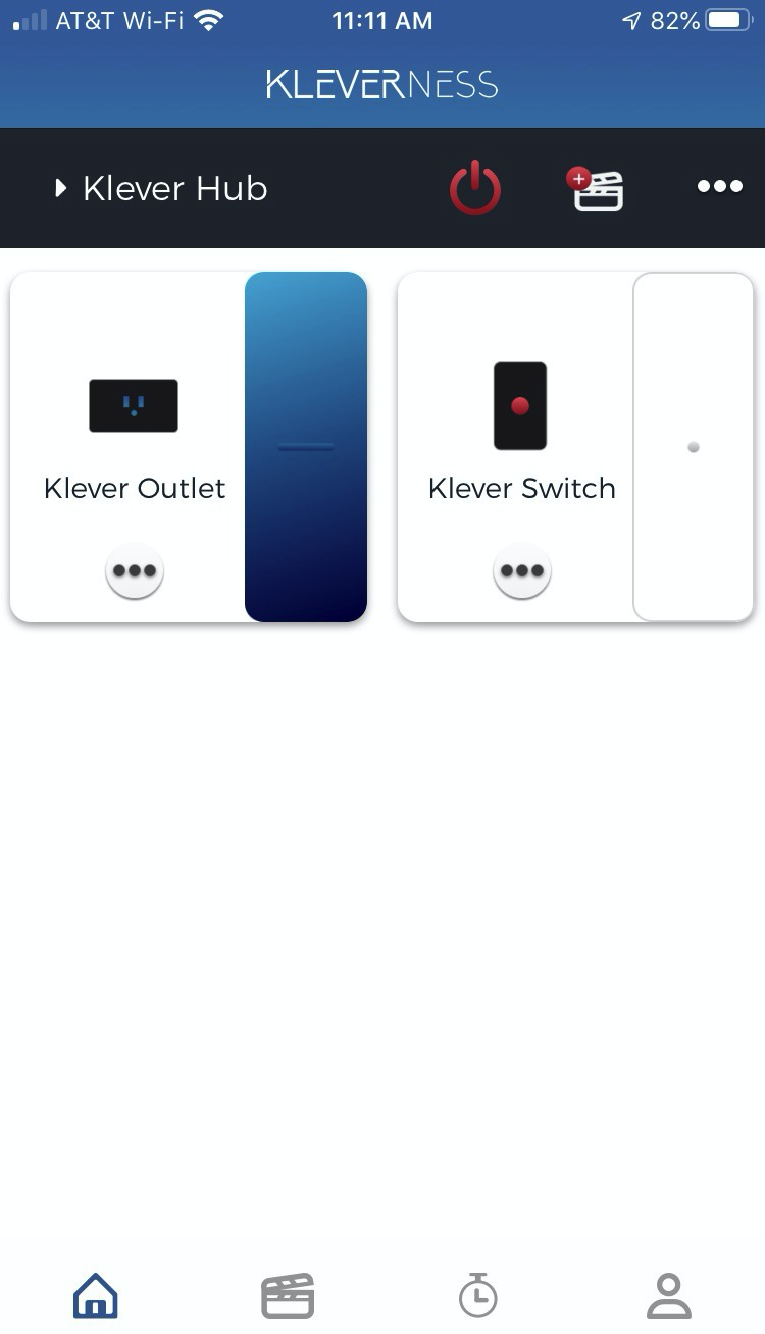 It may come as no surprise to hear that the Kleverness app crashed over and over again when I was setting up these devices (more QR codes to be scanned), requiring multiple force-quits of the app and power cycling the Hub before I finally got anything to work. All told, I spent 2.5 hours working with the Kleverness system to get just one plug-in outlet working.

The big selling point of Kleverness, of course, is that its various switches and outlets can control and be controlled by one another. To test this ability, I had to install an in-wall Klever Switch, only to discover that Kleverness directs you to fully install the switch within the wall … and then tells you to scan the QR code on the back of the hardware, requiring you to remove it. As expected, setup crashed again on this process, but within another hour I was finally up and running. (As a side note, the Klever Switch can control up to three independent loads, and, intriguingly, it can be configured to work even without a neutral wire.)

The Kleverness app worked well at letting me control both the switch and the outlet, and the app’s timer system worked as advertised (although all “turn on” and “turn off” actions must be managed separately). A thorough log of all events is also maintained, although all time stamps are recorded in Greenwich Mean Time, with no evident way to change this. The system also supports Alexa and Google Assistant, and after installing the Alexa skill, I was able to control all the devices via rudimentary voice commands.

I found myself quite lost, however, when I tried to configure one of the three touch-sensitive buttons on the Klever Switch to control the Klever Outlet, a key feature advertised by Kleverness. The FAQ also refers to a geofencing mode that can shut off lights when you leave the home, but this was also absent in reality, as was a promised energy monitor. 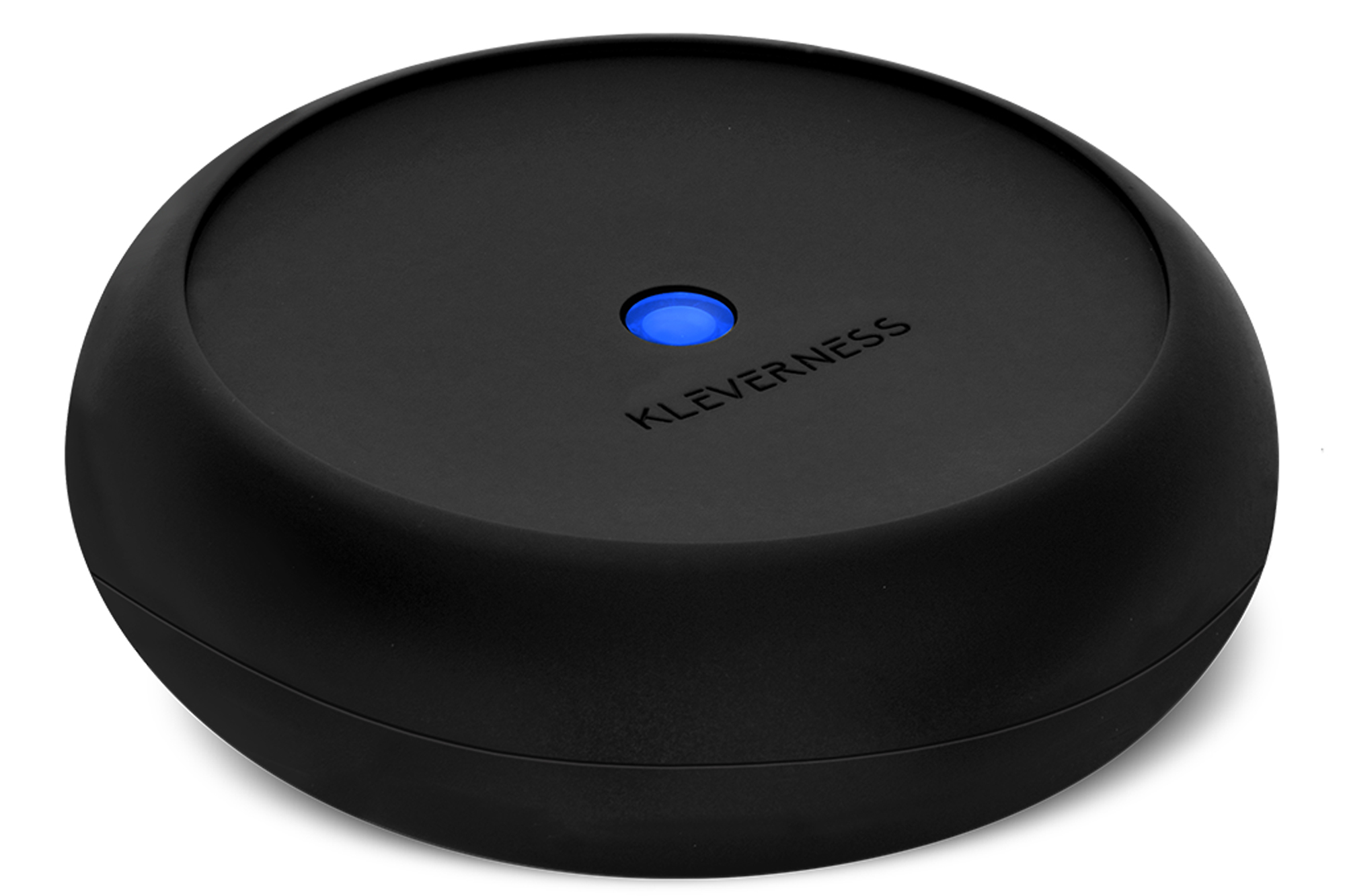 I asked Kleverness about all of this and their response was that these are features that are all “coming soon.” Whether you consider their inclusion on Kleverness’s website a question of over-eagerness or false advertising is a matter of perspective.

At $80 for the hub, $50 for the outlet, and $98 for either the switch or dimmer, Kleverness’s products aren’t cheap. Even a modestly outfitted home will probably run the buyer $500 or more. There’s simply no other way to look at it: That’s a huge investment in products that are a nightmare to install and which, apparently, are still mired in beta. Unless and until things change considerably, the system is a definitive pass.

Don't miss a deal at Brian Tracy
Best offers at Nike DE
Discounts, Sales and Deals at Currys
Save your money with Myprotein
Online-Shopping with Argos
Best products at Virgin Media
Latest Posts